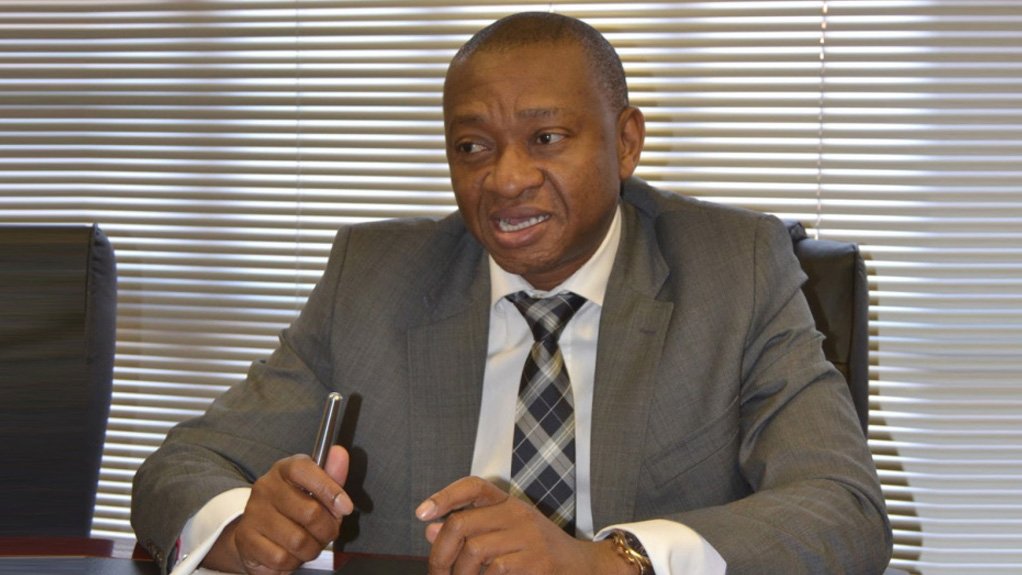 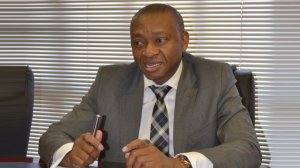 SacOil CEO Dr Thabo Kgogo believes that industry activity on the continent has slowed as a result of the decline in oil prices. “However, despite a reduction in activity, Africa continues to grow as governments and players alike plan how they can maximise the continent’s oil and gas resources.”

He adds that oil and gas companies should use this downturn to be innovative in their strategies and plan for the execution of large-scale projects, in order to prepare for growth once the oil price stabilises. Further, he states that sizable investment in infrastructure will be central to the success of these projects.

Kgogo notes that according to consulting and auditing firm KPMG’s ‘Oil and Gas in Africa 2015’ report, it is estimated that 57% of Africa’s export earnings are derived from hydrocarbons. Moreover, untapped proven oil reserves on the continent are estimated to be around 8% of the global total and these reserves are projected to increase as appraisal of new discoveries ensues.

He also states that the current gas infrastructure is not sufficient to meet the growing gas demand on the African continent and that the demand will only increase. Kgogo cites consulting and auditing firm PwC’s ‘Africa oil and gas review’, which predicts that Africa’s gas consumption will increase by 50% over the next 20 years, while global consumption is only expected to increase by 20%.

As a result, studies are under way in various parts of the continent to determine environmental impact and economic viability for everything from pipeline construction and port development to building new roads.

In terms of trade agreements, Kgogo points out: “The proposed African Continental Free Trade Agreement (CFTA) is set to build on earlier tripartite free trade agreement negotiations, which will create a free trade area among the 26 countries of the East African Community, the Common Market for Eastern and Southern Africa and the Southern African Development Community.”

He comments that economic integration between African countries still faces many difficulties, including the readiness of infrastructure in the CFTA member countries. “As an African company, we are interested in finding, producing and trading Africa’s natural energy resources. One challenge faced by most oil and gas companies in Africa, is the movement of raw materials, field equipment and so on. This can largely be attributed to factors, such as harsh conditions, unforgiving terrain, bureaucratic red tape and, most importantly, a lack of existing infrastructure.”

Kgogo says the CFTA does not include a direct plan to establish this much-needed infrastructure, but if African businesses want to take full advantage of the agreement, sufficient infrastructure is required. He hopes that the CFTA will be viewed by the manufacturing and construction sectors as a call to action.

Trade agreements have a two-way flow by design. While cross-border trade may initially appear to only flow one way, the benefits to all parties are realised over time, Kgogo notes. “For example, as much as South Africa is looking to procure natural gas from countries like Mozambique and Botswana at the best possible prices, South African independent power producers (IPPs) would also like to supply electricity cross-border back to neighbouring countries.” He adds that the treaty is expected to ease the movement of goods across member countries borders and it could not have come at a more appropriate time for the gas industry.

In Kgogo’s opinion, over the next ten years, the industry expects to see exciting activity with plans for the construction of gas-to-power plants, storage facilities, pipelines and distribution networks to take advantage of the natural gas boom.

“This is good news for the engineering, manufacturing and steel industries. Since government has opened up to the concept of IPPs, we can expect many plants and storage facilities to be built along the east coast of South Africa. The movement of gas and associated products calls for an improved transport network between African countries, which creates an expectation of an abundance of infrastructure projects in the near future,” he concludes.

SacOil Holdings is an independent African oil and gas company, which is dual-listed on the JSE and London’s Alternative Investment Market. The company has a diverse portfolio of assets spanning production in Egypt, exploration and appraisal in the Democratic Republic of Congo, Malawi and Botswana, and midstream and downstream projects that include a crude trading allocation in Nigeria and an oil terminal project in Equatorial Guinea.

As it seeks to establish itself as a leading, full-cycle Pan-African oil and gas company, SacOil continuously evaluates industry opportunities throughout Africa. It is focused on delivering energy to the African continent, using Africa’s own resources to meet the significant growth in demand expected over the next decade.

The company was incorporated in February 1993 under the name Manga-Chem Products for the purpose of establishing a manganese sulphate manufacturing and marketing business.

In December 1996, the company’s name changed to SA Mineral Resources Corporation. A decade later, the company was restructured and recapitalised, after Encha Capital – which at that time was 51%-owned by investment holding company Encha Group – acquired a controlling interest in the company.

A year later, in December 2008, the company’s name was changed to SacOil Holdings to better reflect its new corporate identity.

SacOil is currently planning to expand the geographic locations in which it owns income-producing assets through a proactive acquisition and investment strategy supported by strong relationships across the African continent.