Investors will continue to invest in solar

Investors will continue to invest in solar 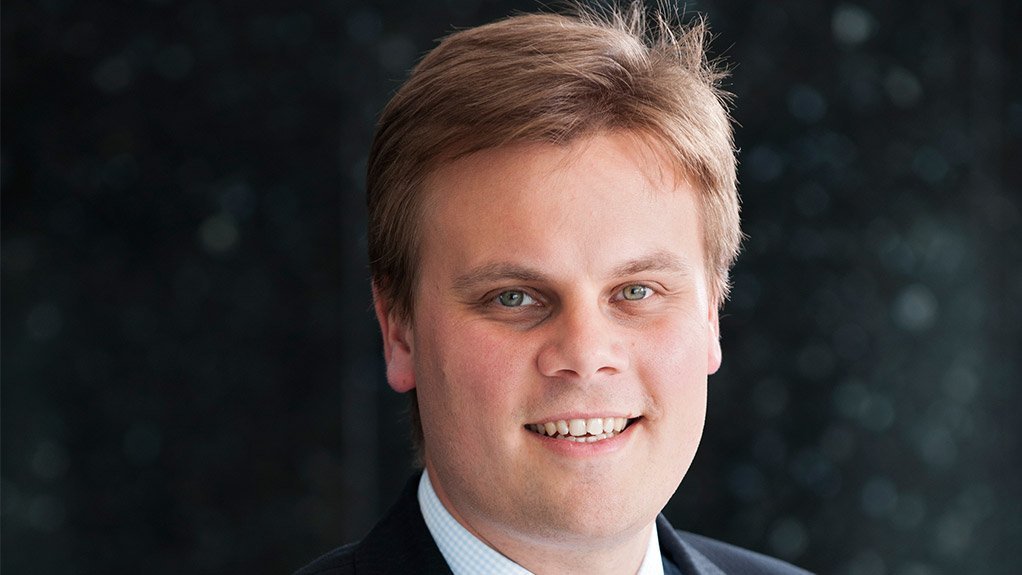 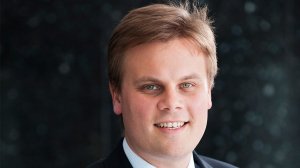 Southern Africa – more notably the Northern Cape province, in South Africa, and Namibia – is considered as one of the best places globally to develop solar projects, hence Investec’s commitment to support the local drive to keep up with the global shift to low-emission power generation.

Investec Bank sub-Saharan Africa power and infrastructure finance head Andre Wepener says the cost of renewable energy has decreased, with solar PV being one of the cheapest forms of electricity generation globally. “By building additional solar PV projects, Investec is shifting the energy mix towards lower emissions and greater sustainability.”

Wepener highlights Investec’s support of the Renewable Energy Independent Power Producer Programme in South Africa, and that the company will continue to support future bidding windows.

Investec asserts that South Africa’s recent reinvestment of power-generation projects are capital intensive and, if well-structured, will attract foreign direct investment into the country, boost economic growth and create jobs.

Wepener says some criteria have to be met for a project to be considered as a viable investment. Solar PV is a well understood technology, and projects need to be developed within a transparent and well understood regulatory framework by developers who have experience in the sector and in the relevant jurisdiction.

“The structure of the offtake agreement and creditworthiness of the offtaker are also key in ensuring the bankability of a project,” he asserts.

Solar PV installations typically take 6 to 12 months to build, but create generating capacity of about 20 to 25 years, which Wepener points out is a considerable investment period for any financial backer.

“The total capital cost depends on the size of the project, but typically, the debt funding portion would be between 70% and 80%, with the balance being funded through equity contributions by the shareholders.”

He explains that Investec has funded multiple projects across sub-Saharan Africa in the solar PV sector and will continue to do so where opportunities for viable projects arise.

The company sites projects such as its involvement in the funding of Namibia’s Ejuva One and Two solar plants which were commissioned in August last year.