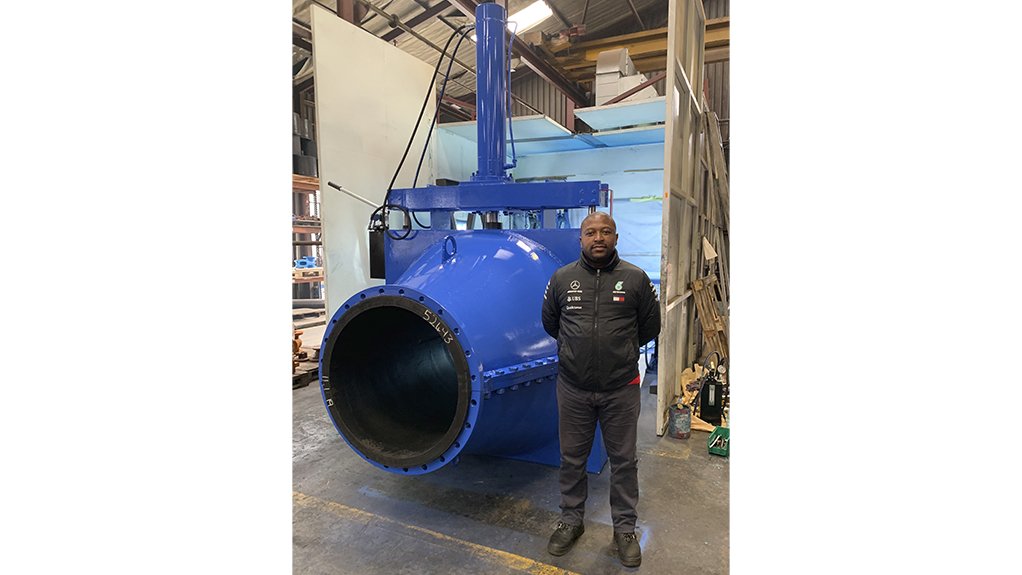 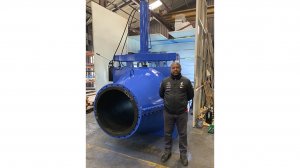 South African metal fabricators and government have to invest in the industry to compete with cheap imports from countries such as China, says valves manufacturer Dynamic Fluid Control executive director and COO Mlungisi Cele.

Although there is demand for metal fabricators, owing to construction and infrastructure development in South Africa, Cele notes that China is definite competition in the industry, as its products are often cheaper than locally produced products.

The increase in cheaper imports has resulted in foundries and small companies downsizing or shutting down because they are unable to absorb the pressure.

However, Cele explains that this challenge can be managed if the industry collaborates with government and agrees on how to control imports in a way that will enable local businesses to compete. The current measures to do so have either not been effective or are not easy to enforce.

For example, local-content polices are not easily enforceable, says to Cele.

“If local content is measured by value rather than the actual source of raw materials as well as where the product was manufactured, it is possible to manipulate.”

Such manipulation is possible through imported low-cost products being transported from Durban to Johannesburg at a higher cost, allowing for the value of the product “to become local” as a significant percentage of the cost is incurred locally.

A better approach would be to qualify only the products that are made in South Africa as local content, adds Cele.

Additional investment in the industry needs to come in the form of skills development and new equipment.

“In South Africa, we do have the right quality of technical education, but it is not accessible to the majority of people. This means we need to make sure that a lot of people get access to this education so that they can get into engineering careers to boost the industry,” says Cele.

Dynamic Fluid Control requires employees who have different levels of education and skills. The engineering of products requires graduates who have obtained a bachelor’s degree in science to design the products. Qualified technicians are required to diagnose problems in equipment and factories, while artisans are required to solve the problems that occur on a daily basis.

There is a lack of qualified engineers, technicians and artisans in South Africa, which results in companies having to train employees to fill these roles.

However, Cele says this is not enough to meet the demand, and suggests that there has to be a national plan to encourage skills development, and make such development more accessible to enable the industry to grow.

Consequently, this could lead to infrastructure development, he adds.

Once investment has been made in skills development, companies can invest in new equipment, for which employees will have the required skills to operate.