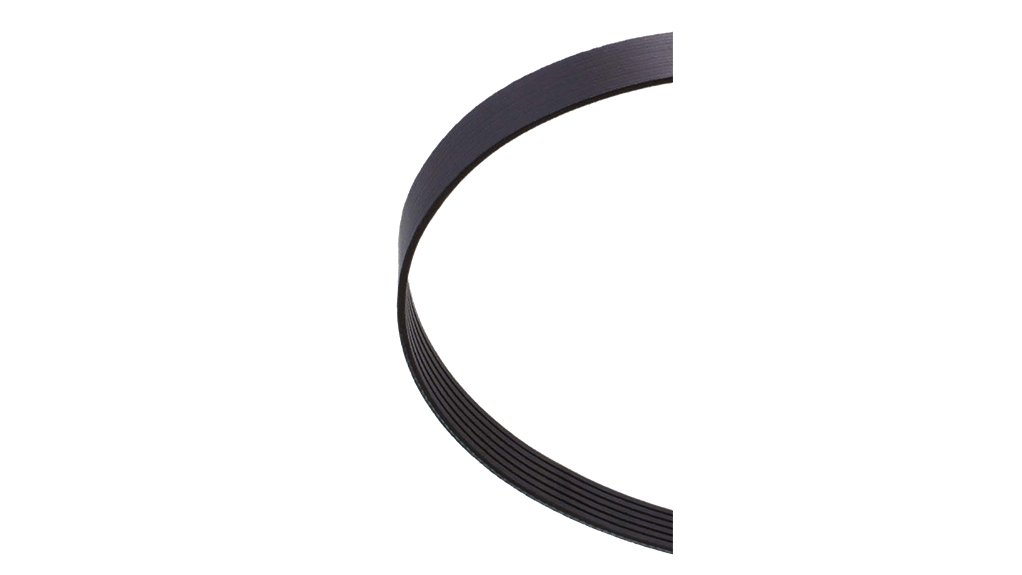 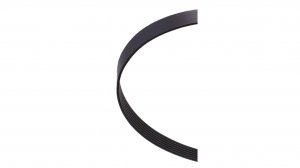 TO THE MAX The RoadMAX belts for high-mileage vehicles feature improved dimensions, good belt flexibility and stability, as well as smooth-running operation

This involved a soft launch of the RoadMAX belt to existing customers across South Africa, following which South Africa entered lockdown to curb the spread of Covid-19, says Autobax MD John Black.

“The RoadMAX belt offers customers a high-quality product that is competitively priced.”

He describes demand for the product since its launch as “very good under the current lockdown conditions”, which have restricted the movement of sales staff and resulted in decision-makers working from home.

During the pandemic, Autobax customers that have indicated their interest in the RoadMAX belt have marketed the product to their customer base.

Autobax is the preferred Gates service provider in South Africa and the sole distributor of its entire range of automotive timing components in the country.

Through this acquisition, the Driveshaft Parts Group benefits from valuable synergies that enhance the company’s leading position in the automotive and power-transmission component industry, says Autobax.

The Driveshaft Parts Group – with five outlets in South Africa and branches in Poland, Ukraine, Spain and the UK – specialises in the supply and support of universal and CV joints, propshaft support bearings and all components relating to the repair of drive shafts and complete shafts. In addition to the in-house trademark, key brands include Spicer, Tirsan Kardan and Gewes.