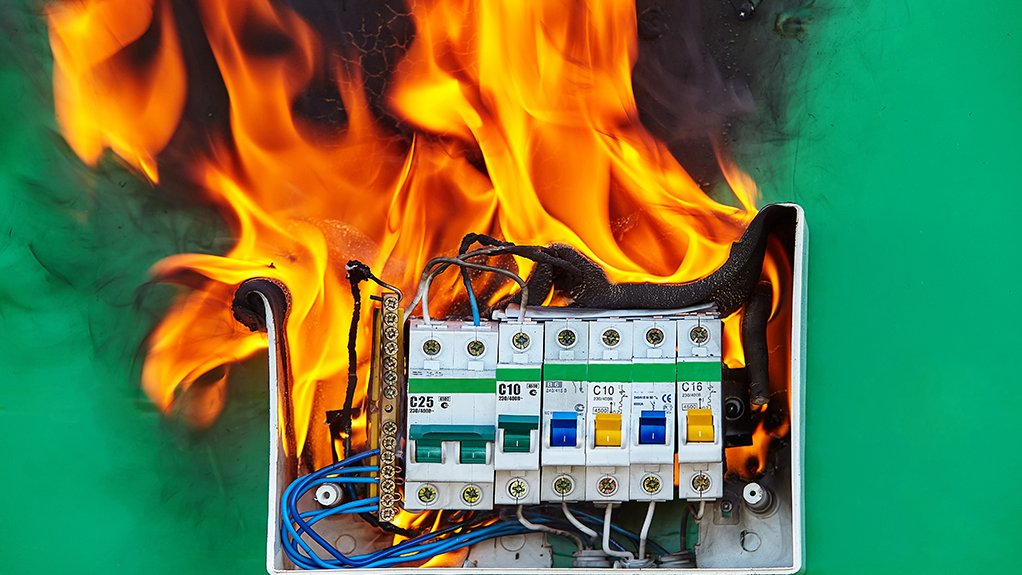 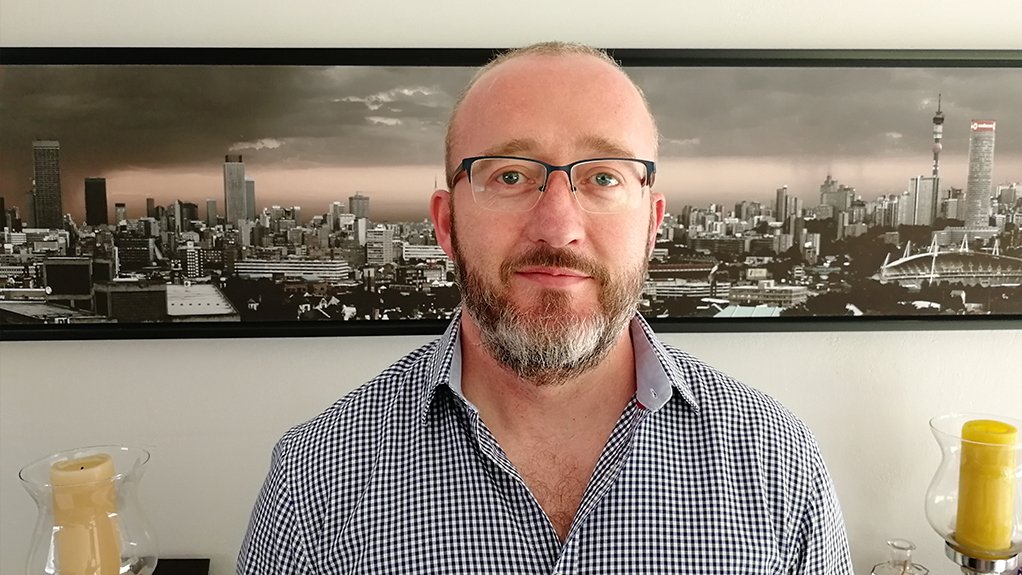 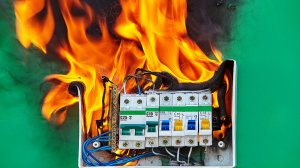 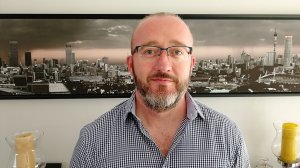 FIRE STARTER There has been a significant rise in fire damage in South Africa over the past ten years amid a lack of regulation policing and governance
Jacobs Transport strives to be a reliable and ethical company, providing its clients with the most efficient services possible.

South Africa’s entire electrical sector needs a “shake up” and a lot more collaboration, Electrical Conformance Board of South Africa (ECBSA) MD Peter Pedrick has learnt since taking up his position in May last year.

Historically, South Africa was internationally recognised for its effective regulation of the country’s electrical sector.

However, this reputation has dissipated on the back of a lack of transparency, with Pedrick highlighting insufficient collaboration among the 50 to 60 government bodies and industry organisations in place to service South Africa’s electrical and energy sectors.

“Without cross communication you lose standards, quality and compliance,” he tells Engineering News.

At Power & Electricity World Africa 2020, Pedrick will address the topic of self-governance in Africa to maintain standards in the electrical sector when regulation is lacking.

He highlights that there has been a significant rise in fire damage in South Africa over the past ten years, owing to inferior electrical workmanship and electrical component compliance amid a lack of regulation policing and governance.

Regulation change in 2009 muddied transparency in the electrical sector, which, in turn, has encouraged the growth of the informal sector.

However, to address this problem, the ECBSA has created a website where members of the public can find registered electricians in their area who are vetted by the board, as well as registered with government yearly.

Several organisations are also collaborating to develop a centralised communications platform to bring about greater transparency in the electrical sector to provide access for the general public and property owners to clear records on the competency of electricians, as well as electrical components.

“We are working with the financial services sector and two large corporate companies to pilot a model that will create such a platform.”

At Power & Electricity World Africa, Pedrick will announce the details of this collaboration, which involves monitoring and checking the qualifications and registration of every electrician and every contractor, as well as recording and collating the certificates of compliance issued on a property.

“We will record this information in a way that is inclusive and opens up the market by addressing empowerment issues and other problems that stop small businesses from entering large corporate arenas.”

The platform will initially be launched in the corporate sector, as it has the most to benefit from the improved management of its electricians and properties, says Pedrick.

“We are going to remove the paperwork burden from the process by introducing a user-friendly online system. Once the platform has been piloted with corporates, it will be made available to the public.”

The ECBSA will present the Regulation, Safety and Compliance Hub at Power & Electricity World Africa, with representatives across industry and government to talk about general electrical installation safety regulations and compliance issues at the event, which is free of charge to attendees.

“This event is about promoting general awareness about the need for the industry to pull up its socks, particularly with regard to keeping standards and qualifications current to allow for the safe installation of new technologies, and ensure clear and transparent knowledge on what electricians are trained and qualified in.”

The ECBSA was established in 1983 as the umbrella body for the country’s electrical sector and was given the mandate of registering electricians ten years later. Therefore, the board lost some of its focus of championing the industry.

Government taking over the role of registration has allowed for the ECBSA’s reorganising to focus more on playing a mediating role regarding disputes involving the public, corporates and electricians, says Pedrick, highlighting that ECBSA handles 9 000 customer calls and complaints a year.

“Electricity is very dangerous and if you don’t install electrical components correctly, you are facing risk of heat, fire and electrocution.

I have a lot of hope that the industry is moving forward,” he says, but stresses the need for unity to make the industry what it should be.