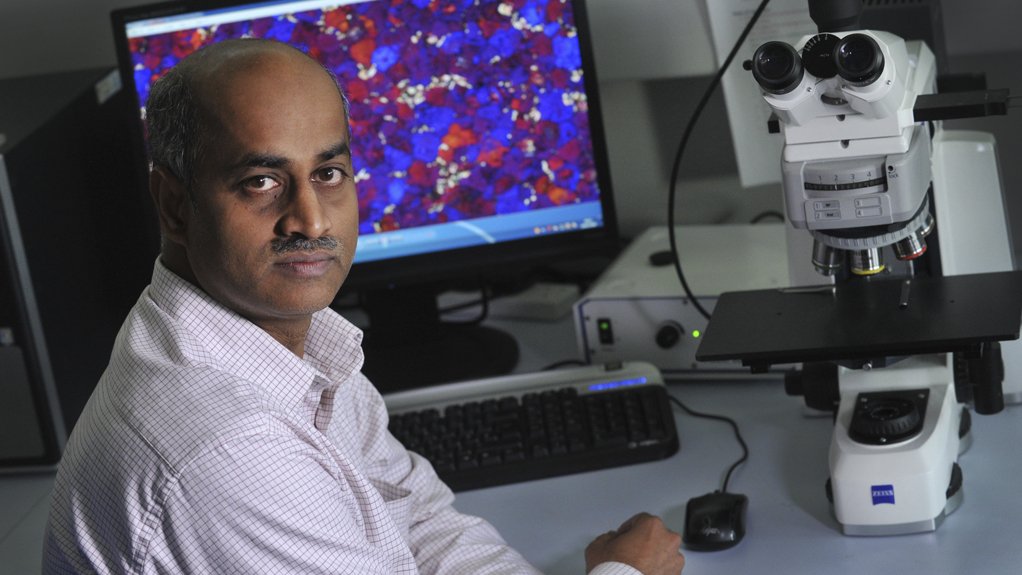 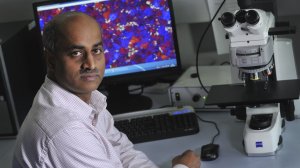 Through the process of high-pressure die casting, or direct-chill casting, of aluminium-containing magnesium alloys, scientists at Brunel University, in London, have perfected the first-ever grain refiner master alloy for magnesium-aluminium alloys.

A team led by Dr Hari Babu Nadendla from the Brunel Centres for Advanced Solidification Techniques found that a patented niobium-based (Nb-based) master alloy not only filled the missing gap in grain refiners for magnesium alloys, but also offered significant advantages over titanium in aluminium-silicon (Al-Si) alloys.

The Nb-based master alloy is shown to be effective in refining aluminium-containing magnesium (Mg-Al) alloys.

“Our research showed significant improvements in both tensile strength and ductility after using the niobium master alloy. But we were also delighted to discover that the same master alloy showed much greater grain refinement in Al-Si alloys than titanium and these are much more widely used than Mg-Al alloys,” Nadendla points out.

Moreover, Mg-Al alloy use is currently nowhere as widespread as Al-Si but this could change quite rapidly as a result of this discovery, especially in aerospace applications.

For both alloys, it was found that the niobium grain refiner could mean an end to the overengineering of cast components, with potential weight savings of up to 30% and no loss of strength or ductility. In both the automotive and the aerospace industries, weight reduction is a key driver, he says.

Nadendla contends that a particularly pleasing feature is that the new master alloy opens the door to in-factory recycling of excess Al-Si melt. At the moment, it is generally sent off-site for recycling because of iron contamination making it brittle and so requiring specialist treatment.

The team of scientists has already trailled the master alloy in factory conditions with melts of up to 6 t. The team admits it has barely scraped the surface, though it intends to investigate the gap between laboratory discoveries and commercial production.