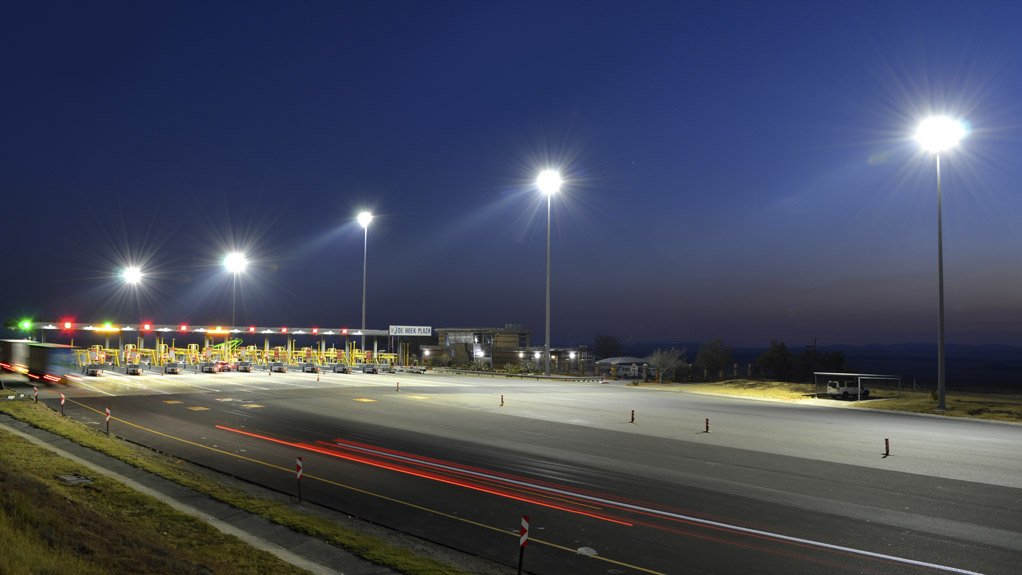 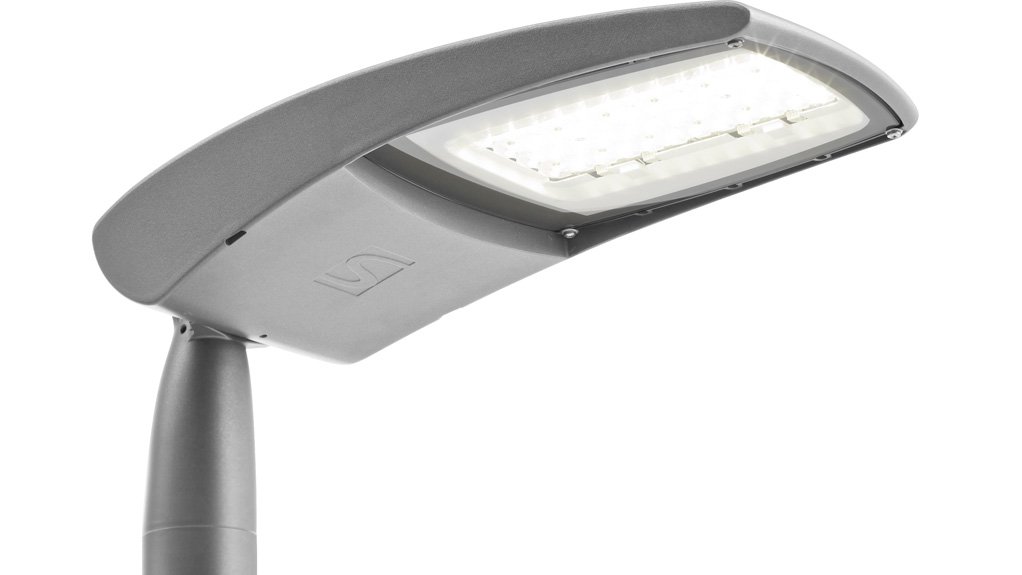 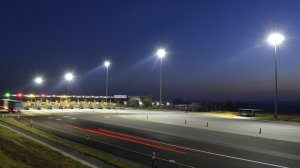 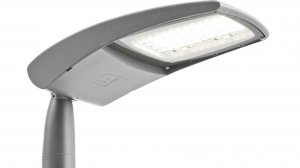 The South African government’s drive to implement energy efficiency practices and maximise energy savings, along with its work with municipalities and State-owned power utility Eskom in the electrification of informal settlements and rural areas, has ensured that there are more opportunities for road-lighting projects, says lighting solutions provider BEKA Schréder.

BEKA Schréder product development manager Daniel Kasper notes that the company’s light- emitting diode (LED) products are popular with municipalities and the Department of Public Works, as they have been proven to reduce energy consumption, resulting in energy savings of between 50% and 70%, compared with conventional street lights. Further, he notes that the company’s LED streetlights typically require less maintenance and last longer.

BEKA Schréder marketing manager Sibusiso Skosana notes that the company has been involved in several road-lighting projects for municipalities across South Africa. This includes a contract for the supply and installation of streetlight poles and luminaires for a residential area in Port Elizabeth, which is expected to be concluded in the fourth quarter of this year, as well as the high-mast retrofit project for Buffalo City, also in the Eastern Cape.

Skosana explains that the Buffalo City project called for a cost- effective, energy efficient retrofit solution to replace the existing high-mast high pressure sodium floodlights in the informal settlements of Mdantsane, Dimbaza and Duncan Village, which form part of the Buffalo City municipality.

The contract, awarded by the municipality in November last year and completed in May, called for the supply of 900 OMNIstar LED luminaires for 150 high masts, with six luminaires for each mast.

Kasper adds that, aside from achieving energy savings of 50% per mast, the implementation of an LED solution will result in improved visibility, as a result of the white light emitted by the LED luminaires.

“There should also be reduced maintenance costs, as the luminaires and masts were specifically designed for Eastern Cape conditions, ensuring longevity. The new LED solution will allow for between 60 000 and 100 000 hours of operation – almost three times longer than that of the conventional high-pressure sodium luminaires.

The company is also finalising the details of a road-lighting contract for Ekurhuleni’s Harambee bus rapid transit (BRT) route between Tembisa and Springs. This project will be realised in the first quarter of next year.

Kasper notes that, aside from improving energy efficiency in the city, one of the main requirements for the BRT project is to provide the capacity for remote access to the lighting system for city officials, which will allow for dimming and maintenance-monitoring applications, as well as asset management. This remote access is possible with BEKA Schréder’s Owlet range of control solutions and the Owlet remote management system.

Skosana also notes that the company recently completed lighting retrofit projects for four of the N3 toll plazas, situated between Durban and Johannesburg. Retrofitting for the De Hoek, Wilge, Tugela and Mooi River plazas was completed before September this year, with retrofitting for Mariannhill Plaza expected to be completed before the end of the year.

The project objective was to ensure energy conservation while reducing maintenance requirements. This was addressed by ensuring that the lighting components of the plazas were retrofitted with LED technology.

OMNIstar floodlights were used in the plaza area, with BEKA Schréder’s LEDlume-midi streetlight luminaires used for the adaptation lighting along the roadway, leading up to the toll plazas, as well as the bullnoses at the plazas.

Economic Factors Skosana states that currency volatility caused by the unrelenting strength of the dollar, besides other economic factors, is one of the major concerns for the company. He notes that, while the company can secure consistent work in South Africa and the rest of Africa, the currency conversion rates can be problematic.

Additionally, while the company manufactures all of its products, it may have to import some materials, which will be affected by changes in the rand:dollar exchange rate.

Kasper notes that, while it has not necessarily been the case for BEKA Schréder, election years often result in less public works projects. This is owing to the inherent expectation that elections result in changes within government and/or municipal departments, regardless of the outcome. This often results in an adjustment phase, which results in some projects being put on hold.

BEKA Schréder’s diversified client base has enabled it to weather challenging financial conditions, says Skosana. He notes that, while street and urban lighting projects account for a large percentage of the company’s work, private- sector clients ensure that it maintains positive profit margins.

Solar-Powered and Aesthetic Products Lighting solutions provider BEKA Schréder product development manager Daniel Kasper states that the increase in the installation of solar-powered street lights has been relatively subdued. He notes that while companies and government departments are showing interest in renewable-energy solutions, there are cost implications to consider.

The implementation of standalone solar-powered streetlights has also become impractical. “Acts of vandalism and the theft of components, such as batteries and solar panels, often occur within weeks of installation,” says Kasper.

Marketing manager Sibusiso Skosana notes that this has resulted in the BEKA Schréder research team looking into the development of a small, enclosed solar power plant on the side of the road that can be used to power several streetlights. He adds that this research process is ongoing.

He also notes that in terms of sales and projects, solar-powered lighting projects are more viable in other African countries. “Vandalism is less of a problem north of the border. Additionally, the massive energy requirements, combined with the inherent weakness of the national power infrastructure network ensures demand. Mines and mining companies are some of the customers interested in solar-powered lighting.”

Another market that the company is keen to monopolise is that of aesthetic street lighting, used at for example, city squares, stadium access roads and upmarket business or residential areas. Kasper comments that the company’s Teceo streetlight is one of the products that should dominate this market.

Skosana says the Teceo was introduced to the African market in the second quarter this year. The streetlight’s sleek design makes it visually pleasing to the eye while retaining the qualities and benefits of all the other BEKA Schréder light emitting diode streetlights.

Kasper adds that BEKA Schréder’s Belgian partner Schréder has had considerable success with the Teceo all over the world, and expects that the product will be successful in many applications around South Africa.