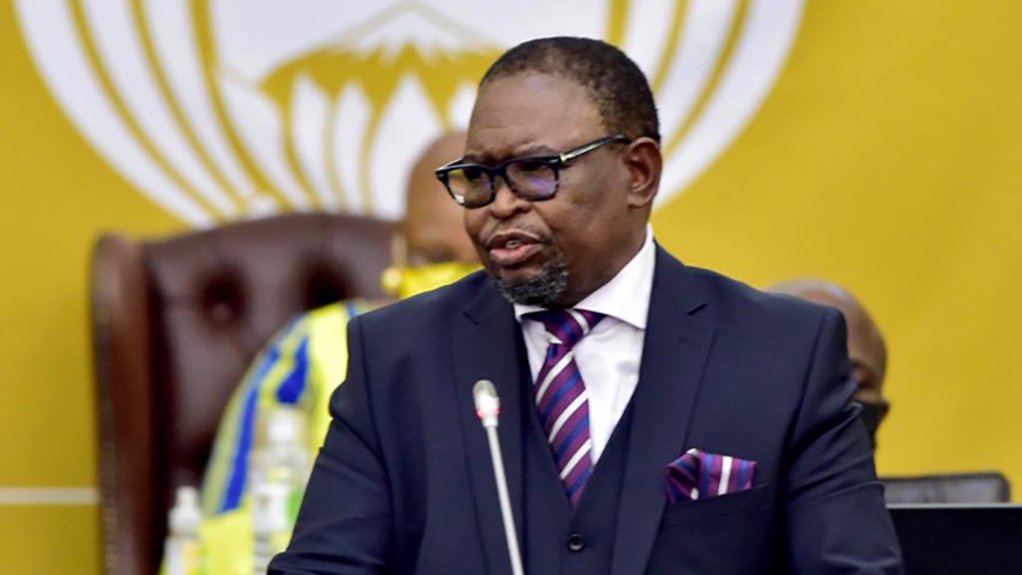 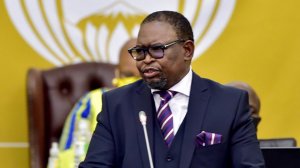 Finance Minister Enoch Godongwana insists South Africa’s fiscal sustainability tide is turning but also signalled on Wednesday that government is considering the introduction of a new “fiscal anchor” to consolidate the modest improvements made to date and to restore fiscal sustainability over the medium term.

Godongwana’s maiden Budget address was buoyed by higher-than-anticipated tax revenues on the back of the commodity boom, a portion of which would be used to narrow the deficit, with much of the balance to be directed the way of sustaining the Covid-19 social relief of distress grant (about R44-billion) to 2023 and to support employment initiatives (about R18-billion).

“Government is working on a sustainable long-term approach to social protection consistent with government’s broad development mandate and the need to ensure affordability.”

The revenue estimate was revised upwards by R182-billion to R1.55-trillion for 2021/22 relative to the figure outlined in the 2021 Budget, and by R61.7-billion when compared with the revision made in the Medium-Term Budget Policy Statement (MTBPS).

The revenue improvement allowed the Minister to propose tax-relief measures of R5.2-billion, which he said would help support the economic recovery and provide some respite from fuel price increases.

Most of the relief would be provided through an adjustment in personal income tax brackets and rebates and, with inland fuel prices having breached the R20/l level, there would also be no increase in either the general fuel levy or the Road Accident Fund levy.

Nevertheless, Godongwana argued that restoring fiscal sustainability would require continued expenditure restraint and reforms to raise growth over the medium term, while announcing that government intended realising a primary surplus by 2023/24, a year earlier than projected in the 2021 MTBPS.

No date has been set for the implementation of the new fiscal anchor, with the National Treasury confirming only that a review of possible anchor variables was under way and still had to be concluded.

“To ensure that these benefits are secured in the future and that the debt burden does not return to an unsustainable trajectory, the National Treasury is assessing the potential for a more robust fiscal anchor.

“Over the next year, options will be considered for introduction in the 2023 Medium-Term Expenditure Framework period,” the Budget Review states.

Over the medium term, debt-service costs are expected to average R333.4-billion a year and at R1-trillion over the period will be equal to what government spends on social development and only modestly less than the R1.3-trillion that will be directed towards learning and culture expenditure.

The fiscal outlook was subject to significant risks, Godongwana warned, pointing in particular to the possibility of higher public-service wage costs, as well as the risk posed by State-owned companies that were in a poor financial condition.

A new round of collective bargaining will begin in March.

Godongwana announced a growth forecast of 2.1% for 2022, during which the economy is expected to return to prepandemic production levels. GDP growth is expected to average 1.8% over the next three years.

No new growth-enhancing reforms were announced, with the Minister re-emphasising the strategy of reigniting growth through stimulating demand through infrastructure investments, employment programmes, tax incentives and social transfers that will boost household consumption.

He also pointed to the need to ease the skills and electricity constraints and to modernise network industries to support an increase in the economy’s productive capacity.

“Work is under way to expedite the approvals required to register embedded electricity generation plants, review the policy framework and processes for work visas, complete the analogue to digital migration and auction spectrum, and clear the backlog of water-use licences,” Treasury said in a presentation.

However, rapid and sequenced implementation across multiple fronts were needed to create the conditions for far higher levels of growth-enhancing private investment.