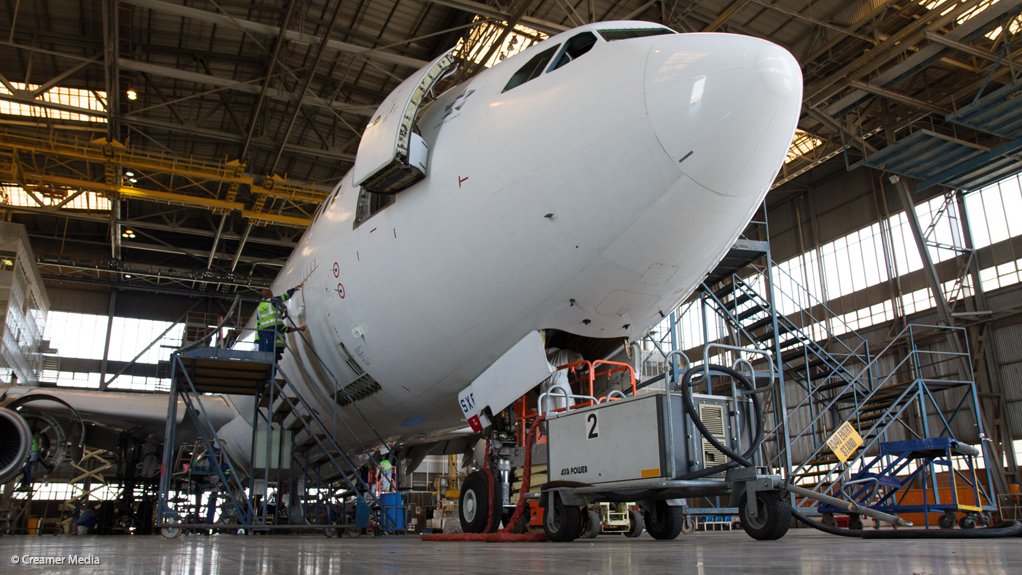 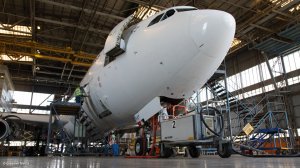 Finance Minister Enoch Godongwana has reiterated his commitment to clamp down on State-owned entities (SOEs) that are draining the fiscus with bailouts.

Delivering his Budget 2022 speech on February 23, he pointed out that more than R308-billion had been directed towards bailing out failing SOEs.

In 2020/21, SOEs made limited progress in their reforms and most of the companies deferred their capital investment projects for the time being.

The Minister noted that government would reduce the continual demands on South Africa’s limited public resources from SOEs and rather nudge them to develop and implement sustainable turnaround plans.

“The future of SOEs is under consideration by the Presidential SOE Council. Their future will be informed by the value they create and whether they can be run as sustainable entities without bailouts from the fiscus.

“Some SOEs will be retained, while others will be rationalised or consolidated,” he said.

The National Treasury would outline the criteria for government funding of SOEs during the upcoming financial year, he added.

DENEL & SAA
Unsurprisingly, the Treasury has announced that defence group Denel was still struggling to meet its obligations as they fall due.

Government had allocated the military and aerospace equipment manufacturer R3-billion in the current financial year to cover capital and interest payments on guaranteed debt.

Denel’s guarantee facilities decreased to R3.4-billion after R2.5-billion lapsed following the cancellation of its Egyptian missile contract and the maturity of R1-billion of its debt.

The Budget 2022 document states that broader alignment is required between the departments of Defence and Public Enterprises, as well as the Treasury and other relevant stakeholders to agree on Denel’s future.

This would enable Denel to enter into a strategic equity partnership, dispose of noncore assets and consolidate operations.

In the case of South African Airways (SAA), R16.4-billion had been set aside in 2020 for the local airline over the medium‐term expenditure framework period to settle State‐guaranteed debt and interest costs.

In addition, the 2020 Medium Term Budget Policy Statement allocated R10.5-billion to SAA in 2020/21 for the implementation of a business rescue plan. The Department of Public Enterprises aims to finalise the partial sale of SAA to an identified strategic equity partner this year.

The carrier started scheduled flights in September 2021, in line with plans for a conservative re‐entry into the domestic and regional markets. It intends to re-introduce long‐haul routes in the second half of this year.