Commuter rail on the rise

Commuter rail on the rise 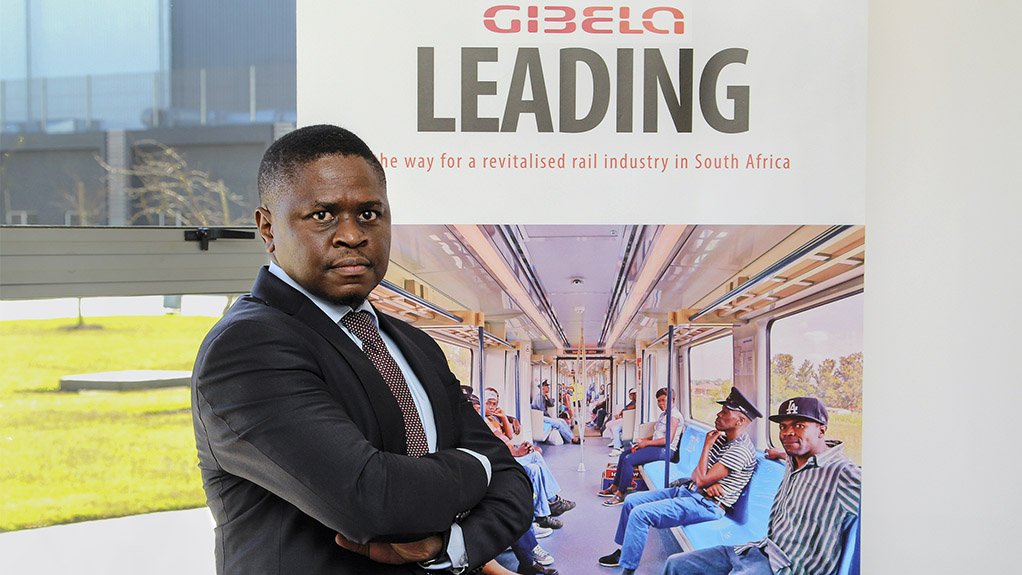 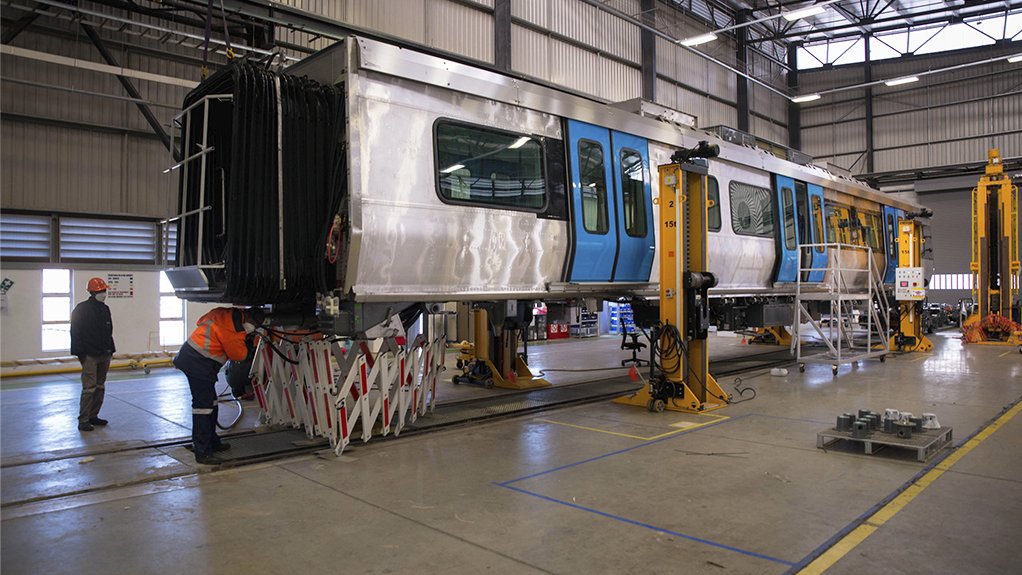 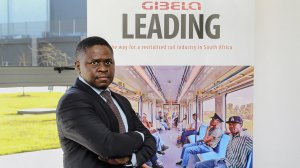 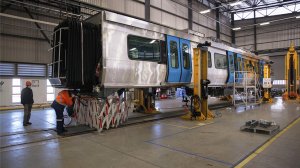 HECTOR DANISA Gibela plays a pivotal role in South Africa’s economic growth, contributing to our GDP and job creation, and adding to government’s revenue base
IMPROVED TURNAROUND In the 2020/21 financial year, Gibela produced 25 train sets, an improvement on the ten sets produced in the previous financial year

Railroad equipment supplier Gibela aims to elevate commuter rail as the transport mode of choice by contributing to safe and reliable public transport, in line with the transport sector’s objectives.

“The rail manufacturing industry has been dormant in South Africa for about 40 years, and Gibela is working to resuscitate the sector,” says Gibela CEO Hector Danisa.

The Gibela Rail Transport Consortium comprises French company Alstom, with a 70% shareholding, and local company Ubumbano Rail, with a 30% shareholding.

Gibela has a R51-billion contract with the South African government to manufacture 600 passenger train sets for the Passenger Rail Agency of South Africa (PRASA) by 2028.

These sets will be Alstom X’Trapolis Mega Passenger trains (comprising 3 600 coaches), which Danisa adds will revitalise the local rail sector and replace the country’s ageing fleet of commuter trains.

The scope of this contract includes the manufacture and supply of spare parts, train maintenance and technical support as the trains are built at the company’s R1-billion factory in Ekurhuleni, in Gauteng.

These trains are developed to accommodate South Africa’s 1.067 m gauge trail tracks, as the trains are 131 m long and weigh 220 t.

These trains are built with carriages that have closed-circuit cameras to enhance safety, with doors designed to prevent the train from starting if doors are open or tampered with.

They are also equipped with the latest international safety features, including an anti-crash system to protect drivers and passengers.

There are six wide double doors per coach, providing commuters with easy access, particularly those who are mobility impaired, including the elderly and mothers with pushchairs.

Danisa stresses that these trains are fully subsidised, which “makes movement from one place to another cheaper, without compromising on quality and safety standards”.

The trains also have a capacity of up to 1 200 passengers in six cars, as the modular design allows for adjustment according to demand.

They are faster than the older trains that they are replacing, at 120 km/h, which can be increased to 160 km/h.

“To date, Gibela has produced 64 of the total 600 train sets, and every one have been weighed, measured and tested to ensure they meet PRASA’s requirements – including being the correct height for station platforms across the country.”

“We employ global best practices and aim to be a positive role model in the local manufacturing industry. Train components are 90% recyclable. The lightweight structure of local stainless steel consumes less energy than standard trains.”

The trains include energy-saving features, such as regenerative braking, which delivers a 30% reduction in energy consumption. This causes energy generated by braking to be directed to the train’s power network, consequently reducing carbon emissions and costs.

Danisa enthuses that Gibela’s investment in local manufacturing capacity has had a significant impact on skills building in local communities and entities.

“In fulfilment of contractual obligations to PRASA, Gibela is training thousands of historically disadvantaged South Africans in technical skills for Gibela and the manufacturing industry. Gibela will generate 1 500 direct jobs at the peak of the contract, and thousands of indirect jobs through the supply chain over a ten-year period.”

He states that Gibela draws many local, black-owned startup companies into its supply chain.

The company has established the Gibela Supplier Development Department to ensure that its suppliers “mature in their industrial capabilities”.

Last year, Gibela spent R50-million on the department, with about 1.2% of the company’s total expenditure allocated to supplier development, Danisa points out.

Through an appointed third-party, Gibela has also issued more than a thousand bursaries to students at undergraduate and postgraduate level in the science, technology, engineering and mathematics faculties, amounting to about R10-million a year.

“Our contract with PRASA is structured to ensure that skills development is precise. Within two years, we will produce 62 trains a year and working towards increasing the localisation of content in the trains.

“We aim to establish the Gibela facility as an epicentre of development, where suppliers mushroom around us to create an industrial hub that will supply us and other manufacturers. We have already allocated land for a neighbouring supplier park where we will build workshops for these purposes,” he concludes.