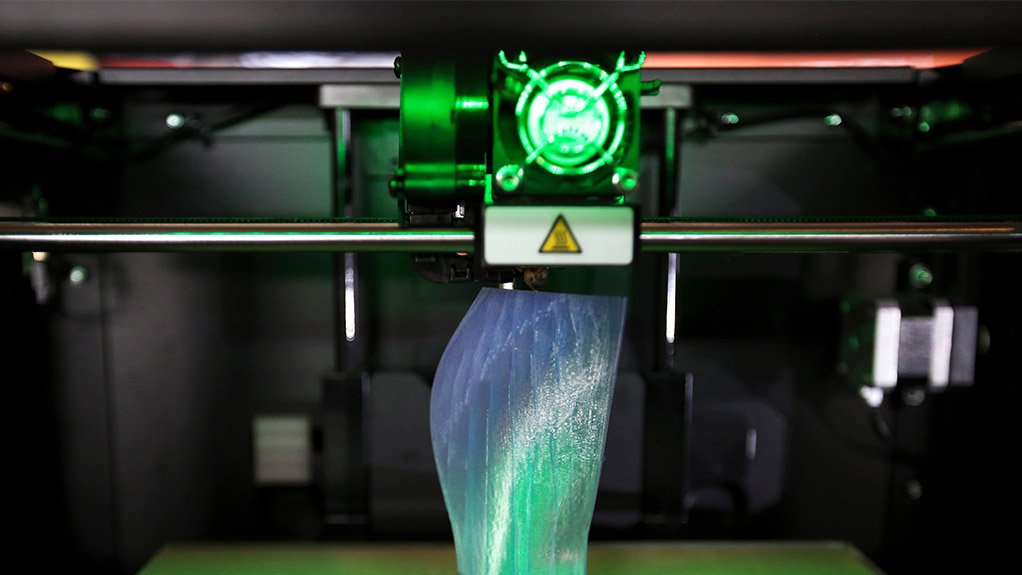 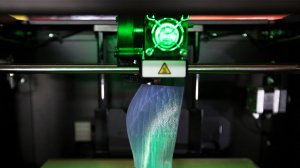 3D metal printing with titanium in which components are built up by depositing the material in layers, can lower manufacturing and raw material costs, improve fuel efficiency and enable the design of the most advanced parts, from aerospace brackets to biomedical implants.

Titanium’s being light weight and corrosion resistant are benefits that can now be further adopted in advanced applications.

“Until now, there’s been limited availability of fine titanium powder in the marketplace to create parts,” says Praxair Surface Technologies advanced materials and equipment VP Dean Hackett, adding that the company has moved into full-scale production of aerospace-grand, fine, spherical, titanium powder in the third quarter of 2015.

In addition to supplying the powder, Praxair also offers the associated industrial gases to the additive manufacturing industry.

Praxair’s ability to produce large-scale volumes of titanium powders designed for additive manufacturing is rooted in its more than 50 years of experience in the production of gas atomised powders for the thermal spray coating industry.

In recent years, research and development (R&D) efforts have focused on the production of metal powders, including cobalt, iron and nickel, for 3D printing purposes. Further development for a proprietary atomisation process designed specifically for titanium allows the company to make some of the largest baths of fine titanium powder in the world.

“What makes our production of titanium different from those currently on the market is that we use close-coupled, high-pressure gas atomisation to produce fine spherical titanium powder in large quantities,” says Praxair Surface Technologies additive manufacturing marketing manager Andy Shives.

He explains that adding titanium powder to its portfolio enables the company to better support the manufacturing needs of aerospace and other industries.

The US-based company also produces carbon dioxide which is used extensively in laser technology. The carbon dioxide laser is one of the earliest gas lasers to be developed and is still one of the most useful and the highest-power continuous wave lasers that are currently available.