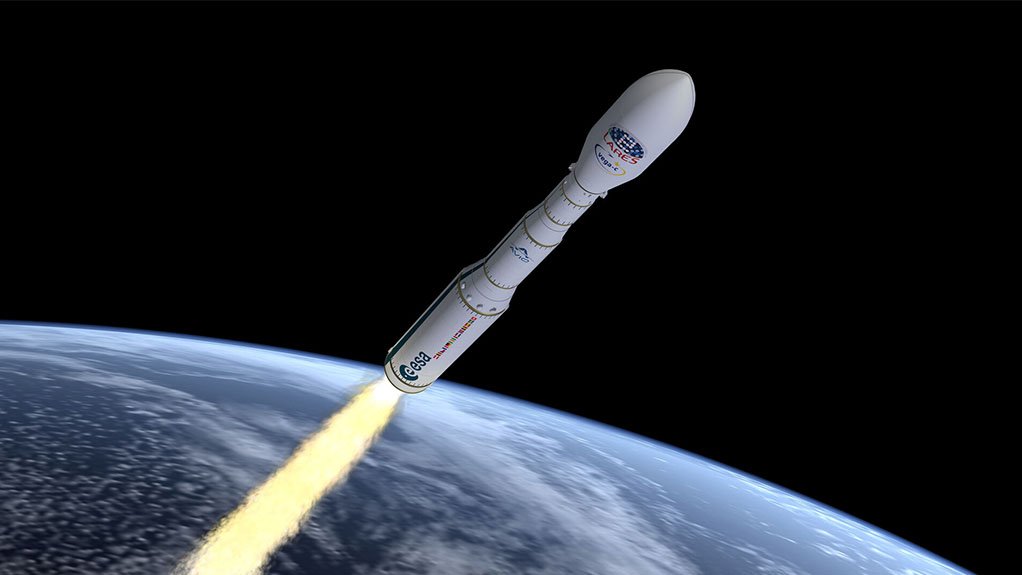 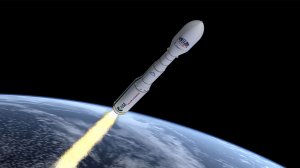 The European Space Agency (ESA) has announced that its new Vega-C medium-lift space launch vehicle (rocket) is ready for its first flight. Lift-off could happen, assuming correct weather conditions, as soon as July 13.

“Vega-C features major enhancements from Vega, both in the rocket and its ground infrastructure,” highlighted ESA Vega programmes manager Renato Lafranconi. “We’ve developed a new configuration with significant changes to many features of a proven concept, but the goal is to deliver major improvements in performance and competitiveness."

In comparison to the original Vega, which first flew in 2012, Vega-C has new first and second stages and an upgraded fourth stage. This means that the Vega-C can lift a payload of some 2.2 t into a reference 700 km polar orbit, in comparison to Vega’s payload capacity of 1.5 t into the same orbit.

The new first stage is designated the P120C, which is based on the P80 used by the original Vega. In addition to being the main engine for Vega-C, it will also serve as a strap-on booster rocket for the much larger Ariane 6 heavy launch vehicle, in either two-booster or four-booster configurations. ESA noted that using the same rocket for these two tasks streamlined industrial processes, made them more efficient, and increased cost-efficiency.

Vega-C’s new second stage is designated Zefiro-40. The third stage is the same Zefiro-9 used by the original Vega. The re-ignitable fourth (uppermost) stage has been upgraded, and is designated AVUM+. This has a greater liquid propellant (fuel) capacity, which will allow it to, depending on the mission profile, either deliver payloads to multiple orbits, or remain operational in space for a longer time, thereby enabling longer-duration missions.

On its first flight, from ‘Europe’s Spaceport’ at Kourou in French Guiana in South America, the Vega-C will carry, as its primary payload, the Italian Space Agency’s LARES-2 scientific satellite. Its secondary payload will be six CubeSats (three of them Italian, two French and one Slovenian).

Medium-lifter Vega-C is intended to complement heavy-lifter Ariane 6. “With Vega-C and Ariane 6, Europe will have a flexible, independent solution for a fast-changing launch market,” affirmed ESA Space Transportation director Daniel Neuenschwander. “And, these two systems are the foundation of a development plan that will serve European institutions and commercial partners, opening a new chapter of European services.”