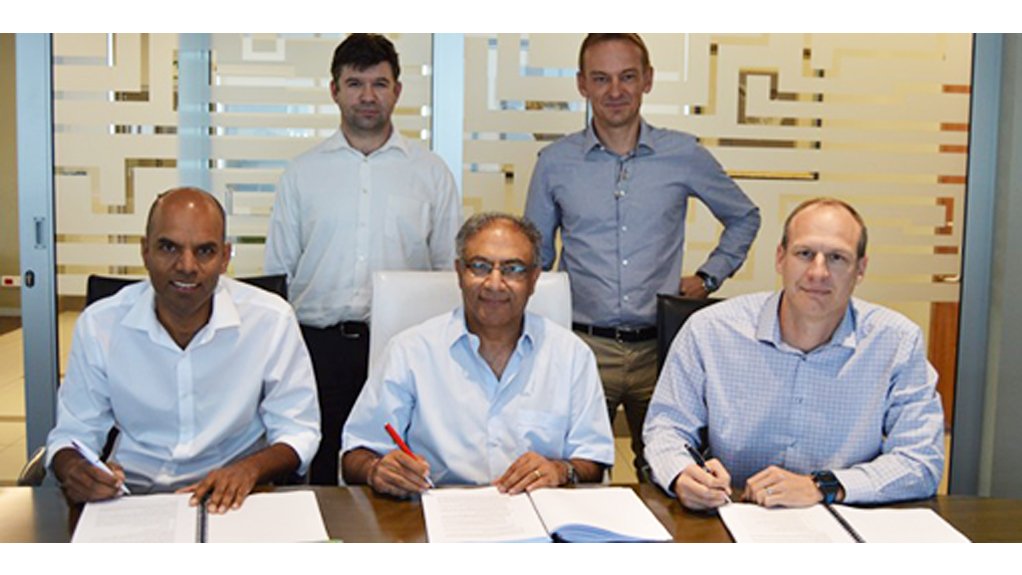 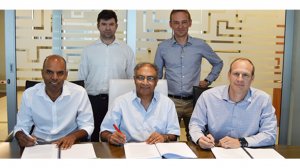 This is a major step for Engie in developing its energy services in Southern Africa. Thermaire Investments and Ampair announced that an agreement was reached with Engie to sell 100% of its respective shares.

The acquired companies will jointly form the largest South African HVAC contractor with a strong capacity to export its skills cross border into the greater Southern Africa region.

“We are proud of this first step in the business-to-business market and excited about jointly exploring further opportunities in the region,” says Engie Southern Africa CEO Mohamed Hoosen.

As a global energy company and expert operator in renewables and energy storage, lighting, heating and cooling systems, and energy management and controls, Engie is embarking on an acquisition strategy to grow its presence in the African market.

“As one of the oldest established HVAC businesses in Southern Africa, we are thrilled at the prospect of developing and growing our business in line with the greater Engie strategy,” notes Thermaire Investments CEO JP Hargovan.

Ampair CEO Bob Forbes says the company is “ecstatic” to work with Engie and believes that the value add from the Engie company will push Ampair into another league.

“This, coupled with the new technology being developed within the existing Ampair Group, will benefit our existing client base and any new clients that will be introduced by Engie going forward. Further, Engie will bring stability to Ampair at a time when Ampair is experiencing more than 30% growth based on the employment of top end engineers and technicians,” highlights Forbes.

With Thermaire Investments and Ampair, Engie aims to develop a regional platform to offer energy services to the public tertiary, industrial and commercial sectors.