Emphasis on infrastructure development catalyst for growth and sustainability

Emphasis on infrastructure development catalyst for growth and sustainability 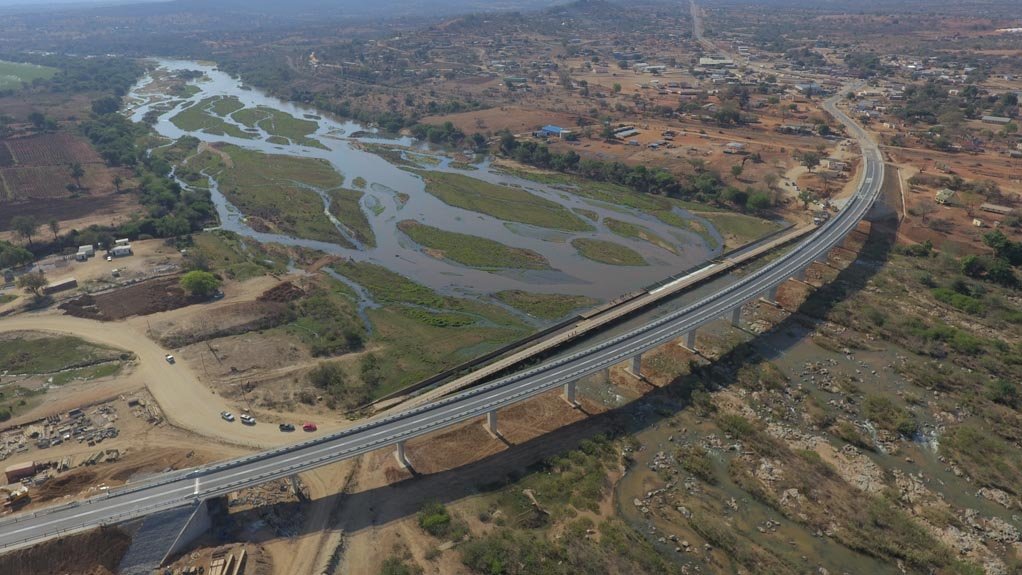 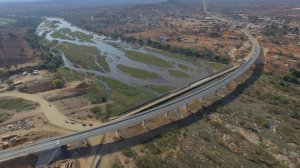 Forming part of Vision 2022, he explains that the Siphofaneni bridge and road project, in Swaziland, is going to be the standard for future infrastructure projects in Swaziland, as confirmed by the Head of State during the official opening of the structure last year.

“Similar innovative and world class infrastructure solutions will be needed in Swaziland, which will lead to an expectation for engineering consultancies and infrastructure advisory companies to deliver high quality technology and use a design-led thinking approach to ensure that all future infrastructure is safe, sustainable, and benefits the people of the country,” he notes.

The Siphofaneni bridge is valued at about R90-million and is a 375-m-long incrementally launched bridge over the Usutu river, which forms part of the 23 km St Phillips road upgrade project.

The St Philips road project was completed in two phases. Phase 1 (which started in April 2012 and was completed in March 2014) consisted of the upgrading of 20.2 km of roads from gravel to asphalt.

Phase 2 (which started in April 2013 and was completed in October 2016) was a contract for the upgrading of 12.4 km of roads from gravel to asphalt, as well as the construction of two new bridges, one of which was the Siphofaneni bridge across the Usuthu river.

The entire project forms part of a larger agreement between Swaziland and the European Union, he explains, in order to develop the transportation infrastructure for the sugar industry, which included the development of about 11 105 ha of smallholder sugar chain farms.

He notes that Aurecon was tasked with preliminary and detailed design, assistance with tender evaluation and construction of the bridge, which aims to contribute to reduce transportation costs for sugar farmers in the industry who have to transport their sugar cane to the local sugar mill.

Kotzé further adds that school children and community members will be able to safely cross the river during flooding of the river.

Further, he enthuses that the construction of the bridge made use of reinforced concrete instead of post tensioned concentric cables during the construction phase of the incrementally launched bridge.

“The conventional incrementally launched method of building bridges follows the principle that the concrete may not be allowed to crack and concentric cables are used to avoid cracking in the concrete. The consequence is that one must have a specialist subcontractor coming to site weekly for several months to install and stress the concentric cables,” he explains, noting that these skills are expensive and rare when working on remote sites.

Owing to this, Kotzé notes that Aurecon used the approach of allowing the deck concrete to crack in the construction stages by using only reinforced concrete.

“The specialist subcontractor was therefore only required at the end of the deck construction phase, with the cracks being closed after the post-tensioning for the final stages.”

Kotzé explains that, according to international trade agreements, the European Union (EU) needs to reduce the current quotas that guarantee the price and quantities of sugar to be exported each year from Swaziland to the EU.

This, in turn, he notes ensures that the Swaziland sugar industry remains competitive when export quotas are reduced.

“To help the EU achieve this goal, the EU has committed to improving the infrastructure for the sugar industry in Swaziland. The bridge will help smallholder farmers with sugar production, which is a crucial means to further develop the rural community in Swaziland,” he concludes.