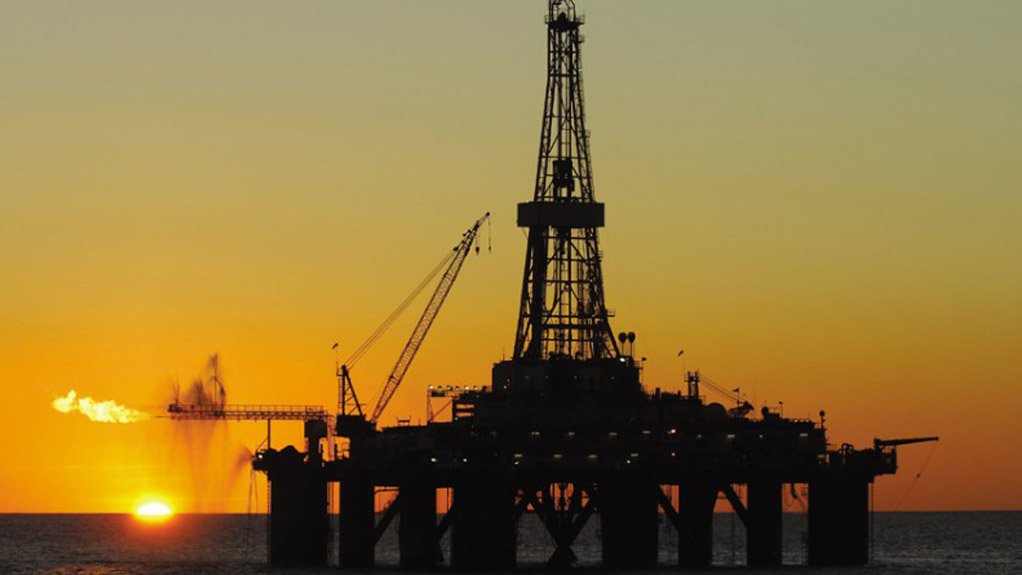 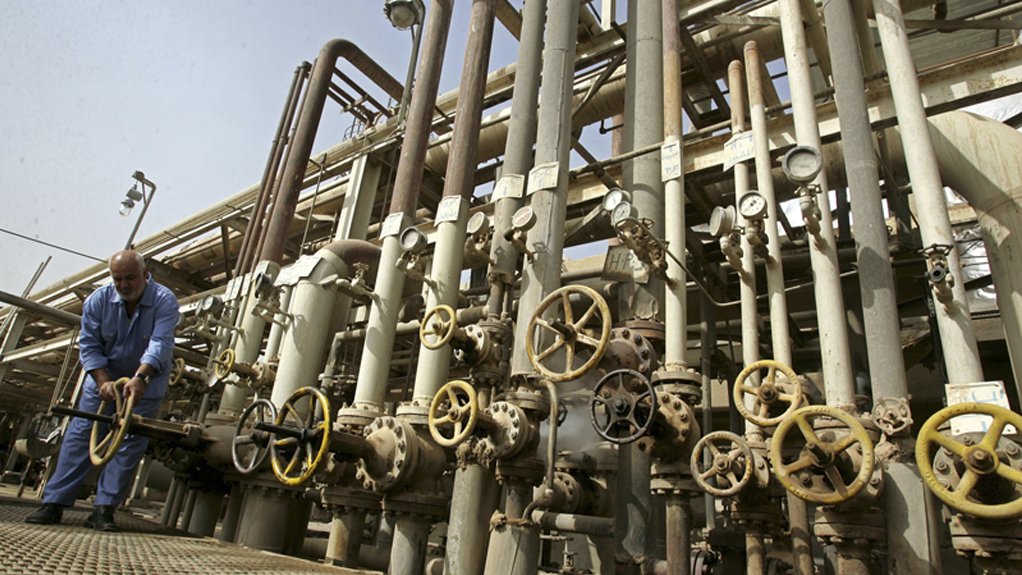 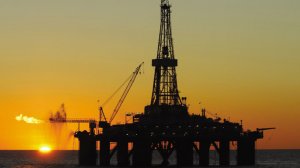 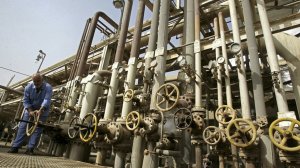 Egyptian petrochemicals company Carbon Holding’s proposed Tahrir Petrochemicals Complex is to be located within the Ain Sokhna industrial zone, near the Gulf of Suez. Major contracts for the project have been awarded, with the construction work expected to start later this year and commissioning expected in 2021.

The $7-billion project, the largest of its kind in Egypt, is expected to generate in excess of 20 000 jobs during the construction phase. It will also create about 100 000 direct and indirect jobs, generate yearly revenue of about $6-billion and increase the country’s overall yearly petrochemicals exports by between 25% and 50% in its first ten years of operation. The facility is expected to produce 1.36-million tons of ethylene and polyethylene a year. As these products are used in packaging, detergents and electronics, this will augment these industries as well.

The majority of the projects’ funding is expected to be secured through direct lending or guarantees for commercial loans by international finance agencies, namely the Export-Import Bank of the US, the UK Export Finance Agency and the Italian Export Credit Agency. French multinational banking and financial services company Societe Generale is advising Carbon Holdings on matters pertaining to the Tahrir project.

According to Middle East and North Africa IFC director Mouayed Makhlouf, the IFC plans to invest $500-million a year in Egypt, over the next four years. It has invested about $1.4-billion in Egypt since 2011 and, currently, Egyptian-based assets worth about $1-billion.

Makhlouf explained the IFC’s reasoning behind the massive investment in Egypt, telling media company Bloomberg that “there are risks in Egypt, but there is a lot of potential opportunities in the medium- to long-term.”

The petrochemicals complex will feature a four-million-ton-a-year naphtha cracker plant, which will be the first of its kind in Egypt and the biggest in the world. It will also include related downstream facilities with capacity to produce 1.4-million tons of ethylene and polyethylene each year. It is also expected to produce 900 000 t/y of propylene, 25 000 t/y of butadiene, 350 000 t/y of benzene and 100 000 t/y of hexene-1.

The project management consultancy contract for the project was awarded to engineering company Foster Wheeler in 2014. Engineering and procurement company KBR was awarded the contract to carry out the front end engineering design (Feed) works for the ammonium nitrate plant, having performed the prefeasibility and pre-Feed studies for the petrochemicals complex.

Maire Tecnimont will construct the utilities island, seawater desalination plant, wastewater treatment plant, power plant and auxiliary packages and systems. The construction and supply activities for the sea works, tanks, jetty works and pipelines will be carried out by Archirodon Group, while the construction of the storage facilities and ancillary buildings for the project will be carried out by DSI.