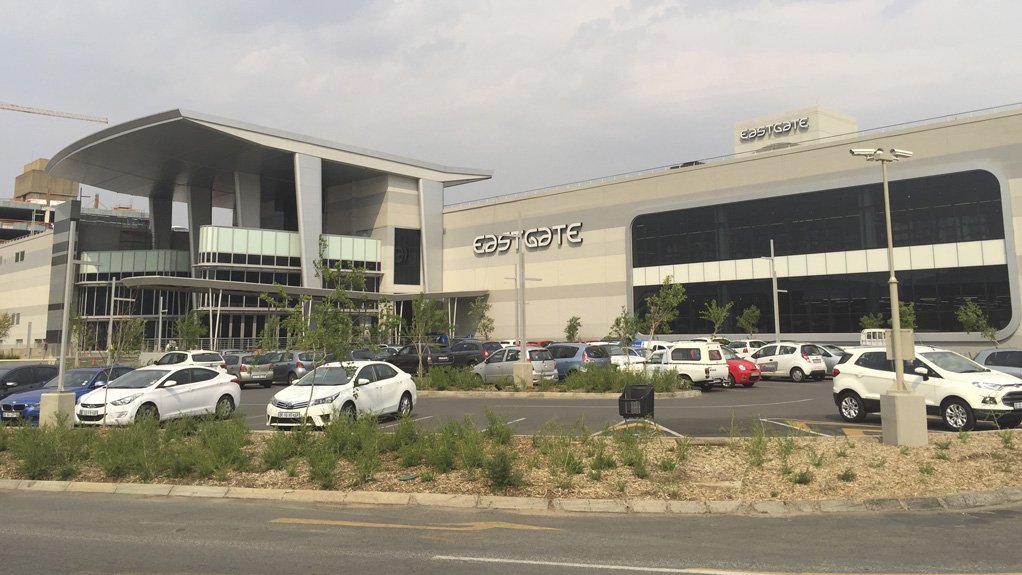 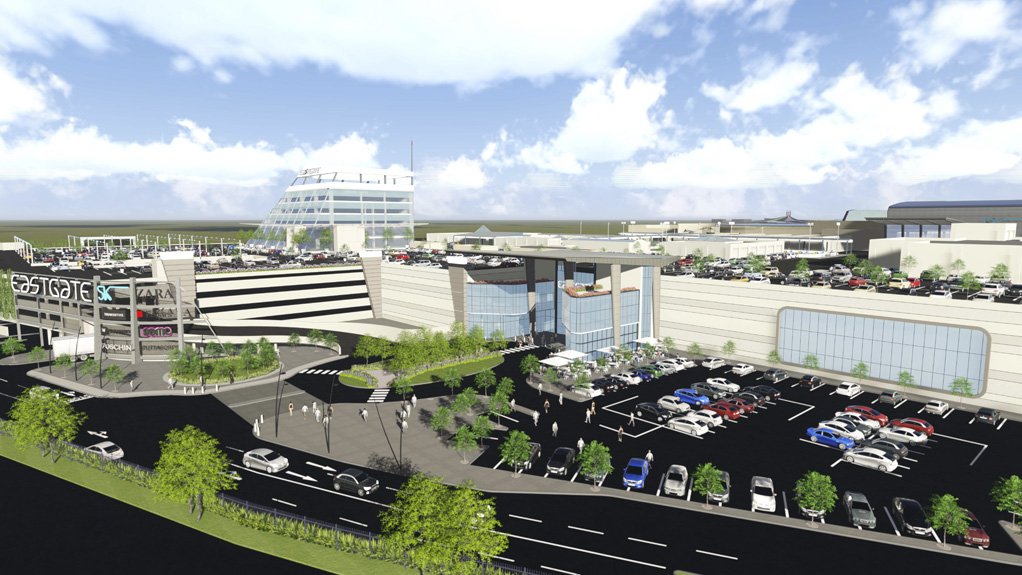 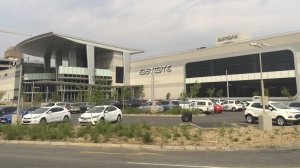 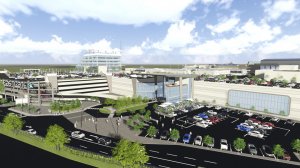 EASTGATE SHOPPING CENTRE The refurbishment project, completed last month, received the award from SAISC
REFINED DESIGN All the structures had to be lightweight and sculptural in nature, with refined design scale and shaping required to achieve optimal visual impact

The group of companies responsible for the multimillion-rand refurbishment of Eastgate Shopping Centre, in Bedfordview, were named as overall winners at the 2016 South African Institute of Steel Construction (Saisc) Steel Awards.

The project, completed last month, received the award owing to the initiative shown in combining the use of high-tech construction methods and innovative aesthetics.

“Steelwork was chosen as the main structural component for the project, as lightweight structure could be built over an existing concrete structure without requiring that too much work be done to the foundations of the building,” says steelwork manufacturer and installation company Tass Engineering construction director Robert Mylroie.

Tass Engineering, alongside the team behind the project, was tasked with facilitating the shifting of the entire cinema complex from the lower level of the shopping centre to the roof-level car park area. The task also required the development of new interior and exterior structures, a feature skylight roof over the central court area, a large feature stairway and a large signage wall, which amounted to more than R60-million.

He points out that the installion of entrance canopies at paid parking areas, as well as widening and upgrading the northern access road, installation of new Clearvu fencing and many new shop fit-outs, form part of the finishing touches that are set to be in place by next month.

“Owing to the loading requirements of the existing foundations and structure, underpinning and micropiles were required for all the piles under the new cinema complex. Remote-controlled mini bulldozers were used to excavate earth in the constrained space,” says Batley Partners International lead design consultant and principal architect Edmund Batley.

“Lightweight soundproof structures of this nature had not been built in South Africa previously and it pushed the programming and constructability of the project to its extremes,” adds Batley.

He adds that a new Kingspan cladding system – designed in Ireland and imported as a meccano set from the Netherlands – was used. The system’s interlocking panels had been machined to precision, as they had to cohere to the three-dimensional (3D) curved shapes required for the cinema’s structural shell.

“This, in turn, required the site to be built to precision. Architectural 3D Revit drawings were transferred directly to the steel manufacturers and an inordinate amount of consultancy coordination was required to achieve the refined product.”

Batley explains that to alter the aesthetic of Eastgate, sections of the building requiring the original building forms had to be overhauled. These structures were specifically cantilevered to the extremes of the steel sizes available (which was 13 m for the main entrance facing the R21 highway and 9 m for the roof-level cinema area entrance).

He says the refurbishment of Eastgate Shopping Centre was a massive undertaking, and that the recognition received from Saisc is a feather in the cap of all those who contributed to completing this project.

Phakathi further elaborates that the retail areas remained functional throughout the 24-month project, while the construction team was delivering not only an eye- catching structure but one that satisfies a complex set of engineering criteria that most visitors to the property would “never even have considered”.

All the structures had to be lightweight and sculptural in nature, with refined design scale and shaping required to achieve optimal visual impact.

“The previous Overall Award winner at the Saisc Steel Awards was the team of the Radio Antenna Positioner for the internationally renowned Square Kilometre Array project, in the Northern Cape, which is an indication of the level of delivery of the project at Eastgate Shopping Centre,” he states.