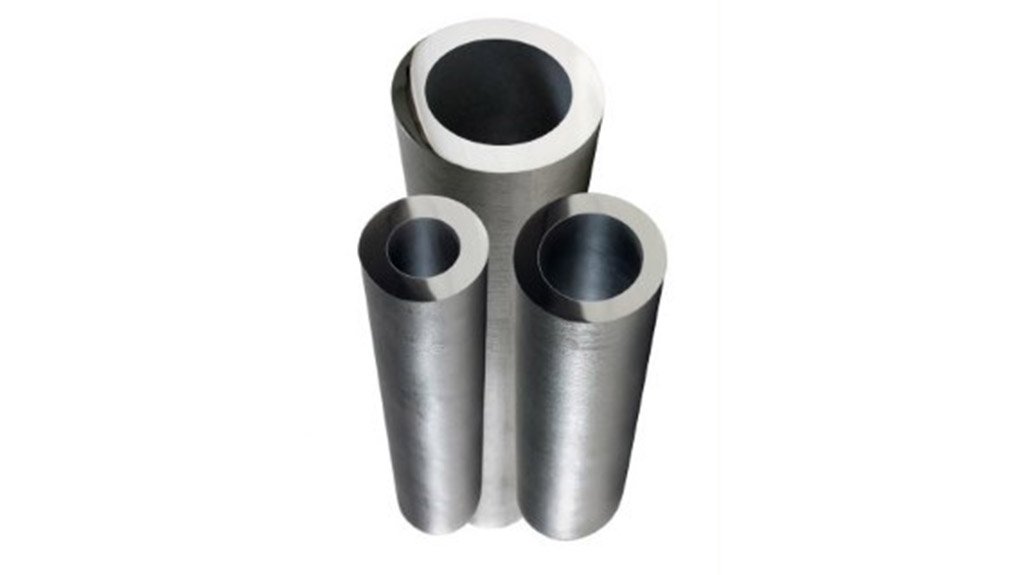 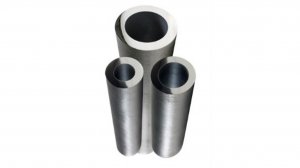 The pipes were used by an international operator in a project involving wells to cut costs.

The operator managed to increase efficiency, reduce rig time by up to a day for every string, improve well productivity and achieve health, safety and environment (HSE) benefits.

The use of CRA tubes in stands triples provides additional robustness to the connections and minimised galling risks.

Traditionally, CRA pipes have been run in singles because the threaded connections exhibit a higher tendency to galling and require a more careful make-up, compared with carbon steel pipes.

The wells in which the pipes were used are offshore Angola. The wells had several chemical, mechanical and thermal loads, requiring the use of CRA. Sandvik’s SAF 2507 super duplex stainless steel was selected for the production tubing to meet these loads owing to its ability to perform reliably and its ideal compatibility with dope-free technology in threaded connections.

The impact of galling – localised welding of pin and box threads/seal due to high friction – on connections can range from slower running rates and a high number of rejections and lay-downs to more serious effects, such as leaking connections in the well.

Running pipes in stands increases the weight on the threads being made up and increases the risk of connection damage. Using dope-free technology, however, provides additional robustness to the connections and minimises galling risk.

The dope-free technology is a dry, multifunctional coating applied to premium connections in the mill that adheres to the steel substrate both in pin and box sides. It avoids the occurrence of hot spots in nonlubricated zones, which can be susceptible to galling when using liquid or greasy lubricants on the rig.

Deploying dope-free threaded connections enabled the CRA tubes to be run in triple stands into the wells. This created drillship time savings of 20 to 24 hours for every string – that is eight hours saving for each 1 000 m string run in hole – which directly translated into financial savings.

This project proved that running dope-free CRA tubes in stands is achievable and can generate operational improvements. It also demonstrated the reliability of Sandvik’s SAF 2507 super duplex stainless steel in the oilfield.

The reliability of CRA tubes installations in stands in oil and gas wells increases with the use of dope-free threaded connections handled with special tubular equipment, offering rig time savings for operators.