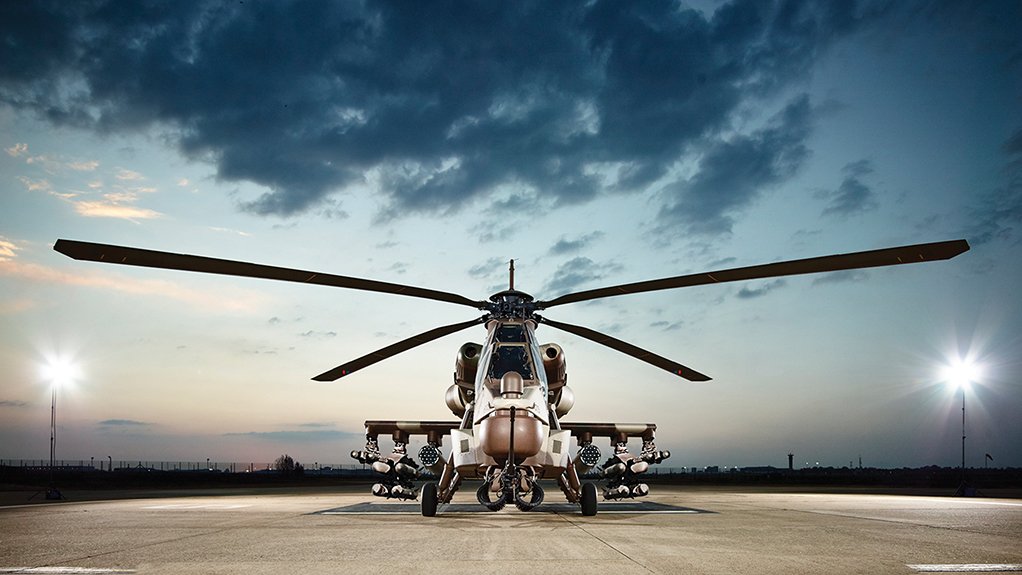 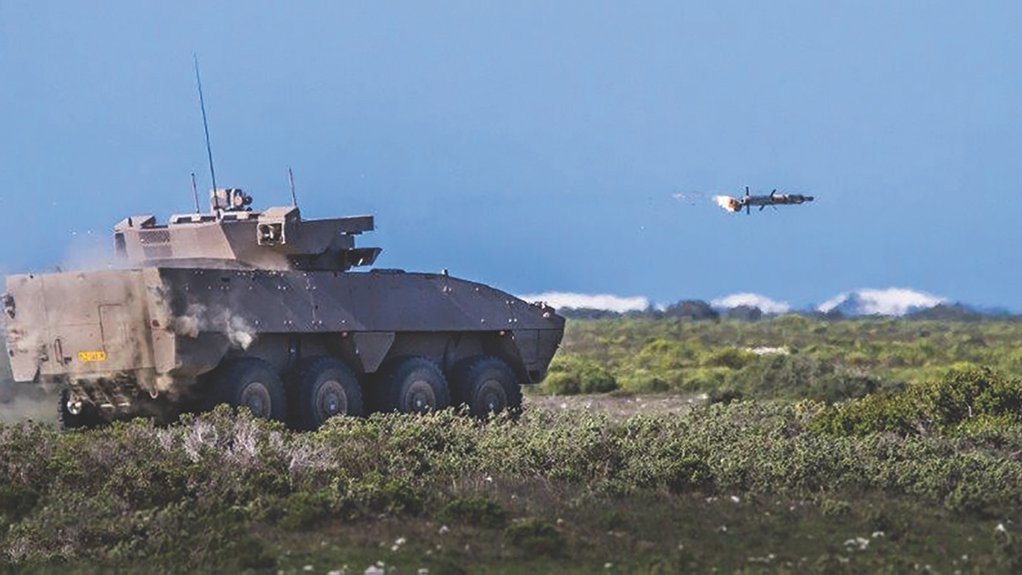 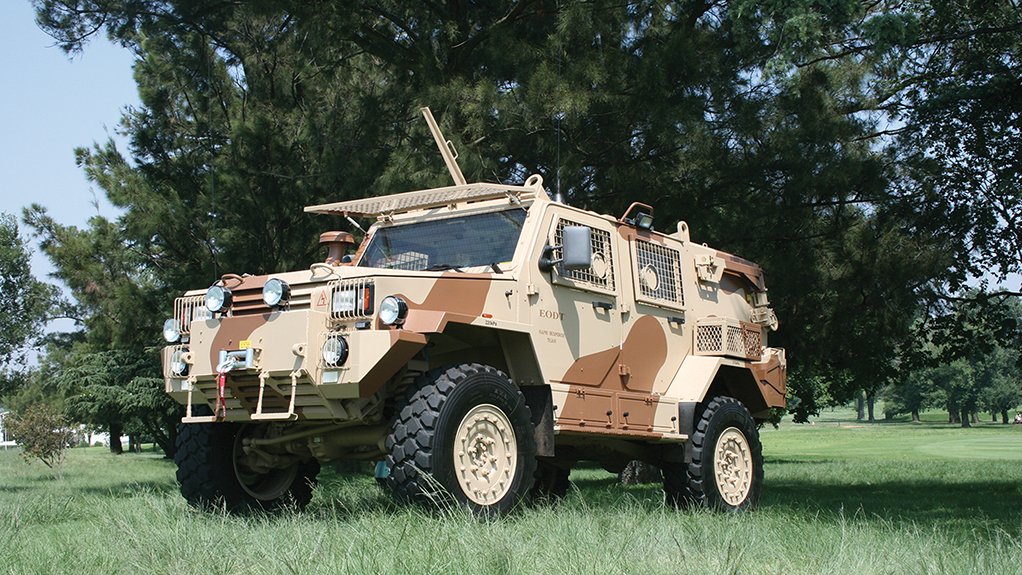 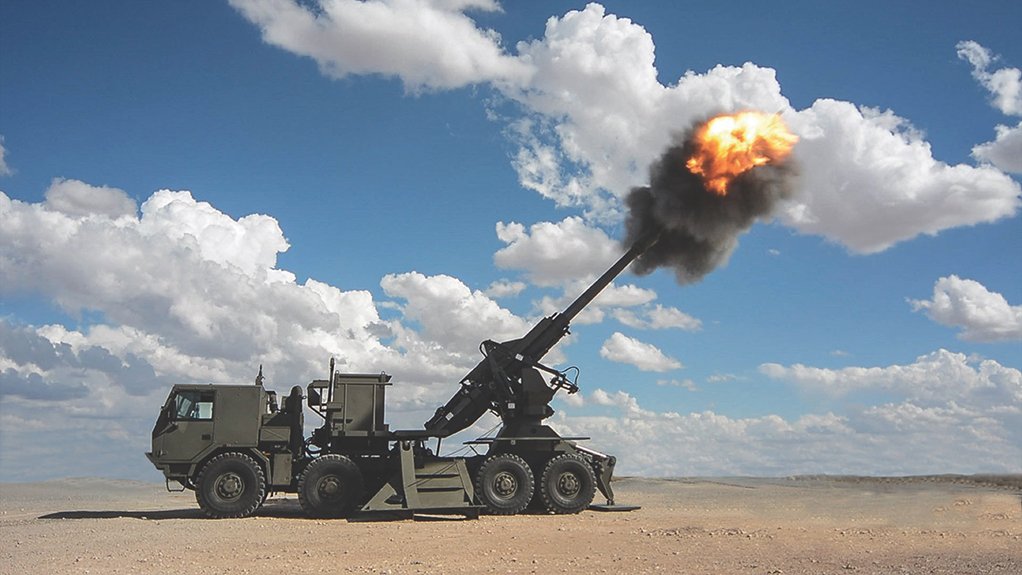 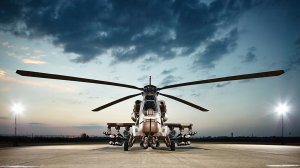 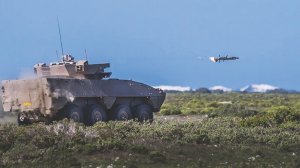 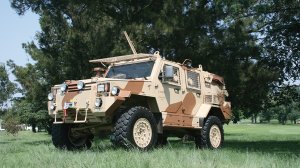 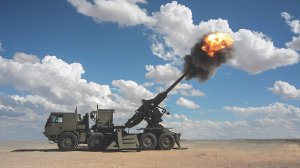 Moreover, Denel has associated businesses and equity partnerships with major international companies in the airmotive, aerostructures, electro-optics and munitions fields.

Being a State-owned company, Denel also contributes to government’s socioeconomic imperatives such as job creation, skills development and social investments. Also, the company manufactures locally, which enhances government’s mission to develop products locally and have the ability to export them.

Denel is managed as one integrated business, as it has an executive management team that is responsible for its daily operations. The teams report to an independent board of directors that is appointed by government through the Minister of Public Enterprises.

Its operating divisions are located in six campuses across the country, three of which are in Tshwane, one in the Western Cape and two on the East Rand.

In the Western Cape, the company has only one campus, which is home to its Overberg test range, where the company conducts multiple tests of its products.