Counterfeiting remains a challenge in Africa

Counterfeiting remains a challenge in Africa 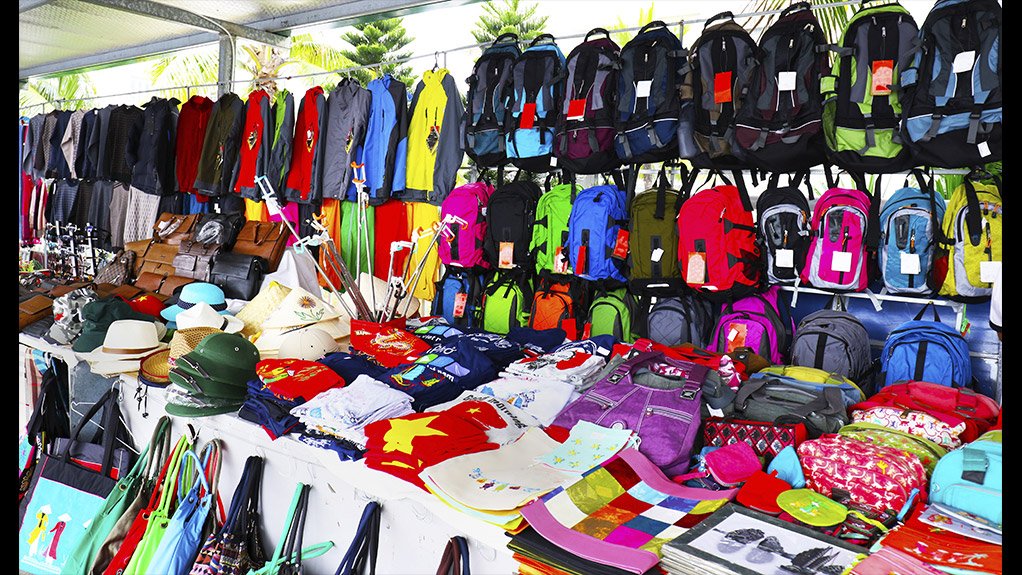 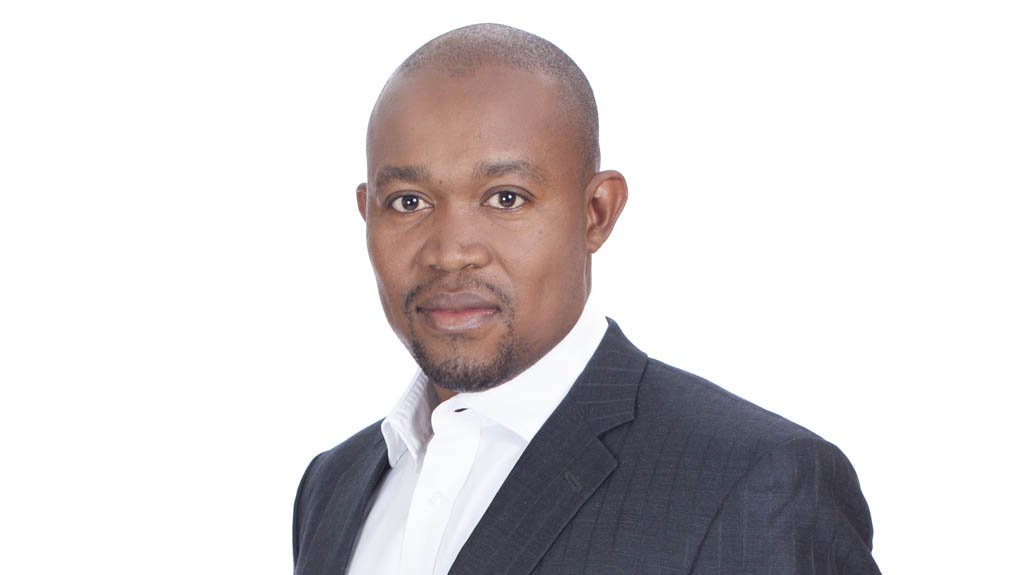 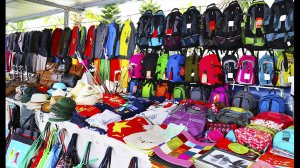 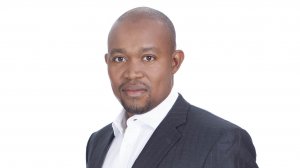 Counterfeiting remains a significant challenge for multinational brands aiming to legitimately penetrate the African market, but anti-counterfeit laws and measures are gaining traction in Africa.

“A number of African countries do not have sufficient intellectual property (IP)protection; however, progress is being made in Kenya, Ghana, Uganda and Tanzania, among others,” says law firm Spoor & Fisher partner Paul Ramara.

He says African countries are particularly vulnerable to the sale of counterfeit goods because so much of the continent’s commercial activity takes place in unregulated markets. Further, borders between countries can be breached, which leads to smuggling.

In many African countries, inadequate human resources result in IP protection not being properly enforced, even if adequate laws are in place.

He mentions that, to attract foreign direct investment, IP protection is one of the first elements that needs to be ensured.

“Selling counterfeit goods takes away the market share that should rightfully belong to the original manufacturer. This is harmful to not only the company who owns the IP but also consumers who are duped into buying poor quality knock-offs. At times, it can be fatal.”

The World Health Organisation has estimated that about 100 000 people die in Africa every year because of counterfeit pharmaceuticals.

However, counterfeiting also affects industrial markets, with counterfeit bearings, drives, pumps, machine parts and valves, besides others, being used in manufacturing and production.

“This creates safety risks for those operating machinery or using vehicles fitted with counterfeit parts because they are not manufactured to the same quality standards as the original,” Ramara tells Engineering News.

Although most counterfeit goods in Africa come from the East, particularly China, some counterfeits come from other countries, with a small percentage even manufactured on African soil.

South Africa has fully complied with the Trade-Related Aspects of Intellectual Property Rights – known as TRIPS – agreement and it has adequate legalisation for anti-counterfeiting. The challenge is sometimes a lack of coordinated strategy to deal with counterfeiting, Ramara says.

For example, several raids in Johannesburg, conducted by the South African Police Service and the Johannesburg Metro Police in August, led to the seizure of millions of rands worth of counterfeit goods. However, at least seven police officers were arrested for either reselling the confiscated goods back to illegal traders or tipping them off beforehand to evade the law.

“Corruption, as evidenced by the arrest of these police officers, is sometimes a challenge. However, a number of well-meaning law enforcement agents are working tirelessly to fight crime in South Africa and in other African countries,” says Ramara, who has instigated and supervised raids in African countries.

The International Chamber of Commerce’s Business Action to Stop Counterfeiting and Piracy has described Nigeria as the “gateway to the rest of Africa for counterfeit products”, with “no IP protection, no proven protection by judicial precedents and slow court proceedings”.

Ramara points out that this finding might be unduly harsh, as Nigeria does have several laws that can be applied against counterfeits. However, they are not only disparate but also time-consuming and cumbersome to enforce.

Kenya is in the process of implementing a customs recordal system to deal with counterfeit goods. This initiative is welcomed, particularly because most counterfeit goods are imported, Ramara says.

A customs recordal system is essential to the successful repelling of counterfeit goods and the protection of IP.

“Ideally, more African countries should have a customs recordal system in place to ensure efficiency in fighting the scourge of counterfeiting,” he concludes.