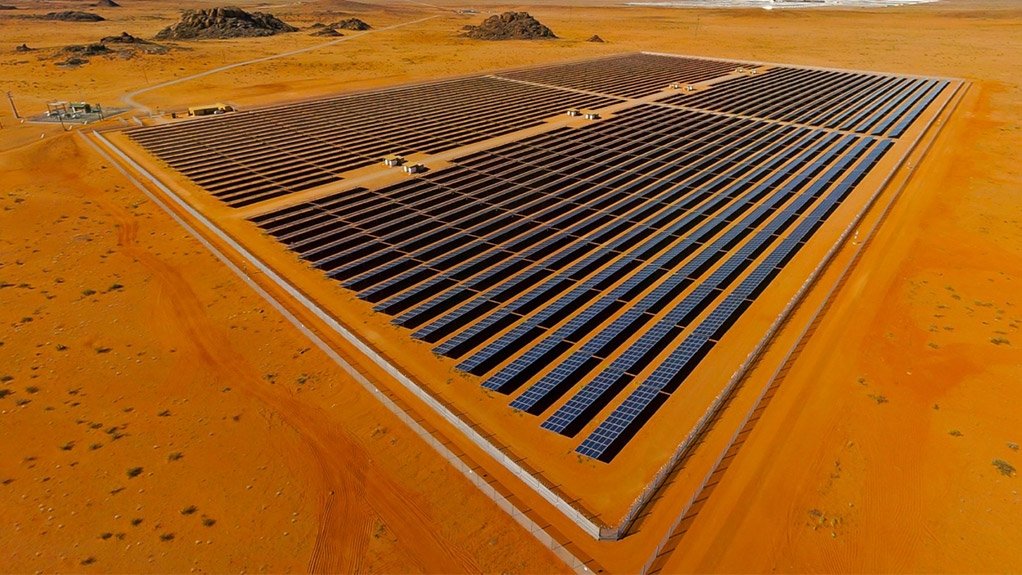 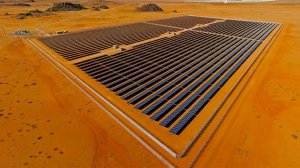 The projects, which are part of the fourth round of the Renewable Energy Independent Power Producer Procurement Programme (REIPPPP), comprise the 86 MW peak Konkoonsies II project, near Pofadder, and the 45 MW peak Aggeneys project, near the town of Aggeneys.

WSP | Parsons Brinckerhoff oversees the technical aspects of the project, ensuring that the technical soundness of the feasibility study and the plant design achieve a return on investment for the financiers.

WSP | Parsons Brinckerhoff’s role as LTA, which was confirmed in November, will start this month and the project is scheduled to reach financial close early in 2016 when power purchase agreements will be concluded and after which construction will begin.

Buldoo adds that the designs for the power plants will be rolled out before financial close and, although WSP | Parsons Brinckerhoff is yet to see the designs, the company believes they will be similar to the designs previously used at Konkoonsies I, where WSP | Parsons Brinckerhoff was also appointed by BioTherm as the LTA in 2011. In that instance, WSP | Parsons Brinckerhoff was the LTA to Nedbank and the Industrial Development Corporation for the 10 MW peak Aries and Konkoonsies I PV power facilities, in the Northern Cape. The plants came into operation in December 2013. The Konkoonsies I solar facility, also located close to Pofadder, occupies about 20 ha, 16 ha of which is taken up by the PV panels. Power is generated through a series of 43 008 polycrystalline silicone modules, with a 250 W peak power rating.

Buldoo notes that the design of the Aries solar facility mirrors that of the Konkoonsies I facility.

He lauds the success of the REIPPPP thus far, stating that, apart from providing much-needed support for the constrained grid and promoting foreign investment, renewable-energy projects also stimulate growth and development in South Africa through job creation and skills development in the construction, manufacturing and equipment supply sectors.

“ . . . [S]kills development further extends to professionals who are involved in the various facets of the design, as well as the commercial and legal aspects of these projects,” he concludes.