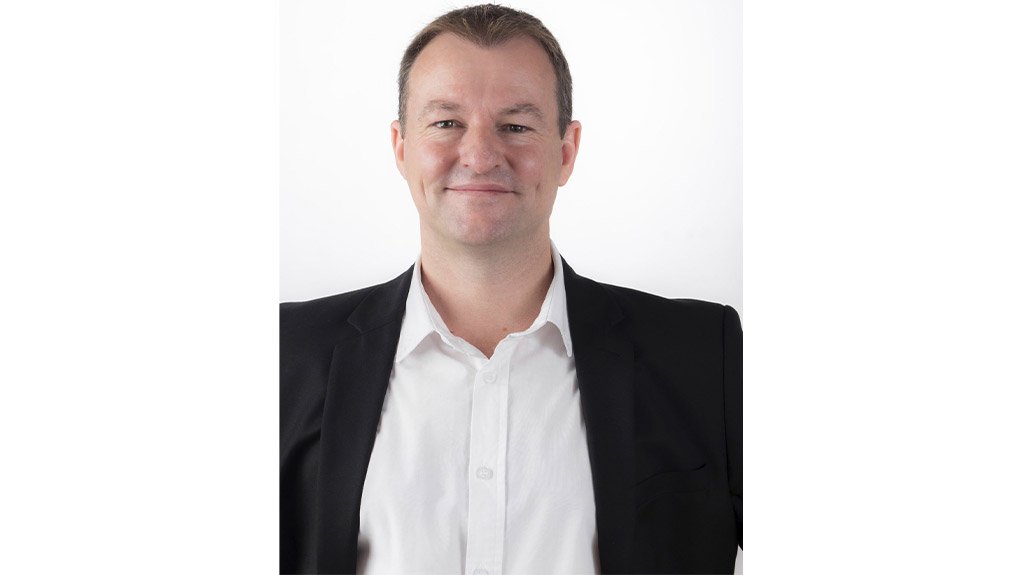 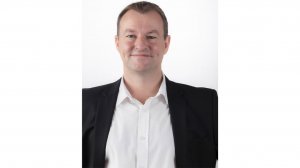 OTTO BOTHA Government projects are important because engineers gain the required skills and create job opportunities for community members, adding that the Sanral’s decision to cancel R17.47-billion in tenders will lead to delays in executing projects

The Covid-19 pandemic has led to increased retrenchments and job losses in the consulting engineering industry, which, in turn, has led to a skills drain in the sector, temporary works consultant Waco Engineering Services MD Otto Botha says.

“If there are not enough projects awarded, then there's not much we can do, and engineers do not acquire the skills needed. I think the skills levels are a big issue within the industry. We've had a lot of people with expert knowledge being retrenched. A lot of people have emigrated to find greener pastures overseas, which is a problem for our country.”

Botha adds that fewer projects in the industry resulted in in-house engineers being retrenched by contractors – as companies argue that outsourcing is cheaper than employing engineers.

“We had a great number of projects in the early 2000s, but from 2010, they started tapering down. Then there was a significant decline in 2016, where things really started getting tough, then the hard lockdown in 2020 which really put a spanner in the works. I think construction could resume in some form only at lockdown level three. So we had a couple of months without being allowed to execute projects, and many companies closed down because of this.”

Botha highlights that government projects are important because engineers gain the required skills and create job opportunities for community members, adding that the South African National Roads Agency Limited’s (Sanral’s) decision to cancel R17.47-billion in tenders will lead to delays in executing projects.

The tenders which the Sanral board did not approve are the Mtentu Bridge Wild Coast project, on the N2, valued at R3.4-billion; the rehabilitation of the R56 Matatiele, in the Eastern Cape, at R1-billion; the N3 Ashburton interchange, in KwaZulu-Natal, at R1.8-billion; and improvements to the EB Cloete interchange (N2 and N3 connection point in KwaZulu-Natal), at R4.3-billion. The Open Road Tolling tender in Gauteng, valued at R6.88-billion, lapsed and was not renewed.

Sanral cancelled the tenders owing to “a material irregularity in the tender process”, where a resolution made by its board in January 2020 was not implemented by management in the evaluation of the affected tenders.

Although Botha commends Sanral for being able to follow the correct processes in awarding the tenders to eradicate corruption, he says the decision impacted on the industry negatively, especially the tenders that were cancelled for good.

“I think the contractors, suppliers and community who were the main contenders in securing these projects suffered a big blow, because when big projects like this come up, everyone gets to benefit.”

“Such projects create jobs, allow for local people to get trained and stimulate the local economy because the companies involved in construction will buy from the local hardware store, stay in guest houses and buy food locally.

“So, it really has a significant impact. It's just another big blow after quite a few blows that engineering companies have already received during the hard lockdown.” he elaborates.

Waco Engineering Services was also affected by Sanral’s decision to cancel the contracts.

Waco is part of the team involved in the N2 project that requires the construction of the multibillion-rand Msikaba bridge. The bridge is being constructed by CME JV –a joint venture which is a partnership between Concor Construction and MECSA Construction.

Meanwhile, the company is also involved in a structural rehabilitation project for a diversified mining company in the North West, where it is supporting the site team working at the plant with temporary structural support to the actual structure that is part of the plant.

“The project includes rebuilding the structure from inside out without stopping the operation. It is a very unique type of project, which is really great to be part of,” he concludes.