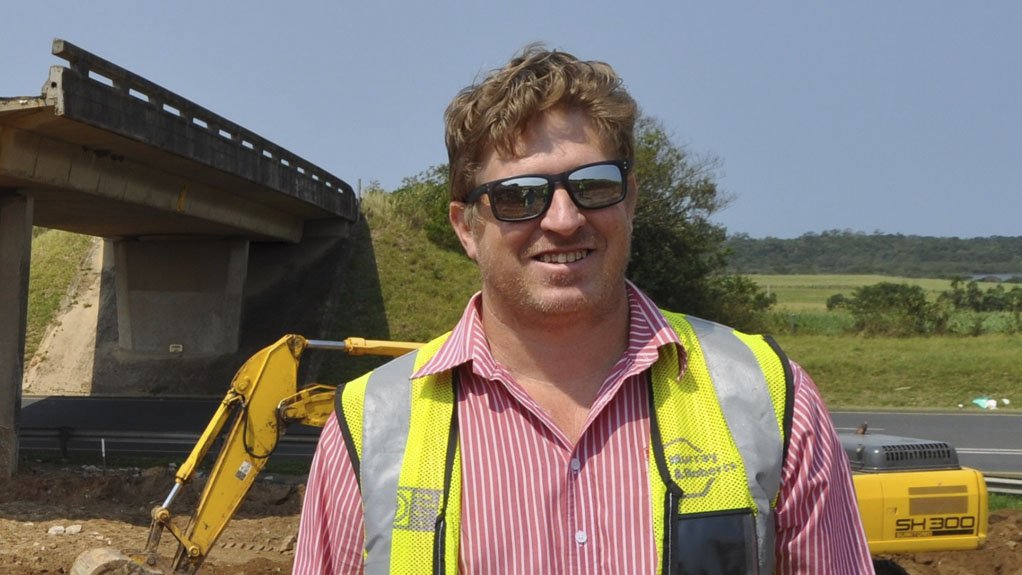 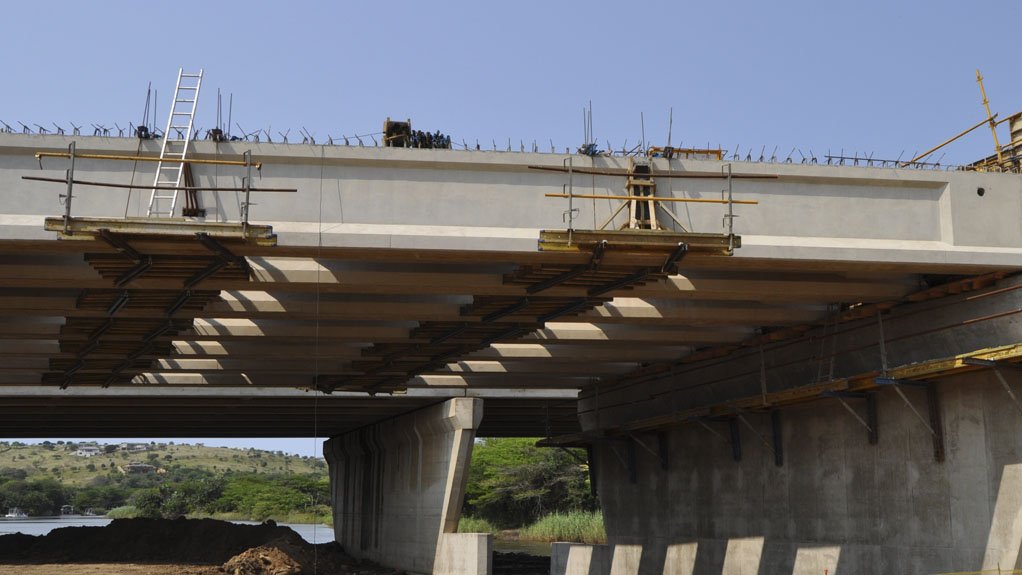 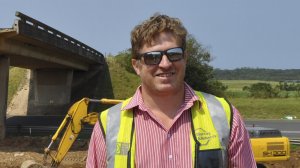 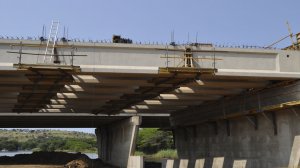 Infrastructure construction firm Concor Infrastructure is making progress on the 34 km section of the N2 highway between Mtunzini and Empangeni, in KwaZulu-Natal, while ensuring minimal impact to environmentally sensitive areas along the route.

The company is a Level 1 broad-based black economic-empowerment contributor.

The project is one of the South African National Roads Agency Limited’s (Sanral’s) largest projects currently under way, which will see a new double lane northbound carriageway over this section, thereby easing congestion and making for safer motoring for the growing number of commuters, tourists and transporters using this highway.

In addition, 11 bridges are also being built by Concor Infrastructure, as part of the substantial scope of work that includes 21 major in situ culverts under the highway and over 130 smaller crossings constructed with precast portal and pipe culverts.

The company explains that the 11 bridges include two being built over rivers, two over railway lines and two over arterial roads, as well as four agricultural overpasses and one underpass.

The existing road will also be rehabilitated, as part of the contract, to form the future southbound carriageway.

The substantial earthworks necessary to achieve the road alignment requires about 800 000 m3 of bulk engineered fill to be conducted, 240 000 m3 of layer works, while about 220 000 t of asphalt will be used during the project.

This will be produced at Concor Infrastructure’s new Comar asphalt batching plant near the one-stop service station on the route.

To ensure stability in the new highway’s subbase, 179 000 bags of road stabilising cement are being used.

In addition, the company notes that the civil engineering highlights of the project include two large bridges: a 240 m, eight span structure over the uMhlathuze river; and a 120 m, four span bridge over the uMlalazi river.

The concrete bridge piers have been constructed on bases underpinned with 900-mm-diameter piles in causeways pushed into the river in order to enable construction operations in the watercourse. Atop the piers are placed 30 m precast, post-tensioned beams, built by a subcontractor supplied with concrete from a batch plant near the work sites.

However, an important aspect of the project has been the highway’s proximity to environmentally sensitive areas such as mangrove swamps, riverine woodland forests and several dryland forests.

According to Concor Infrastructure contracts manager Jonathan Pearce, a range of environmental studies were carried out and remedial strategies were developed, thereby allowing the necessary permits to be obtained from the various relevant authorities.

“Working closely with KwaZulu-Natal-based environment consultancy Enviropro, we made a number of adjustments to our plans to further mitigate our impact on the sensitive areas alongside the highway,” says Pearce.

He adds that this included the careful adjustment of plans to reduce the construction footprint as the road went through the larger forest sections, thereby leading to fewer trees being affected or having to be removed and relocated.

Other environmental interventions minimised the siltation flow from the works into rivers.

These included the installation of Bidim geotextile traps and the use of geotextile sandbags on the edges of causeways.

The project’s positive socioeconomic impact on the area has also been considerable, with over 600 people at work – most of these from the local area. Training has been provided in semi-skilled construction roles that could open doors for future employment opportunities for these people.

“We also share information about Concor Infrastructure and the construction industry with local communities – especially young people who may consider a career in construction and engineering,” says Pearce.

He enthuses, for instance, that the company sponsored and participated in a career expo in the nearby town of eSikhawini to help Grade 11, 12 and post-matric learners to think about their school subject choices and career options.

Displaying its depth of experience and expertise, Pearce further notes that Concor Infrastructure has been able to add value to Sanral’s project even before it began – by proposing an innovative option to save costs and time in the implementation of the contract.

The initial sequence of the project had envisaged the construction of the entire northbound carriageway – followed by the rehabilitation of the entire southbound route – which was expected to take about 40 months. In Concor Infrastructure’s tender submission, Pearce notes that the company proposed a ‘switch-over’, which provided early access to the southbound carriageway to start the rehabilitation works there.

“The alternative sequencing achieved cost savings for the client, as well as reduced the project period by three months,” he concludes.