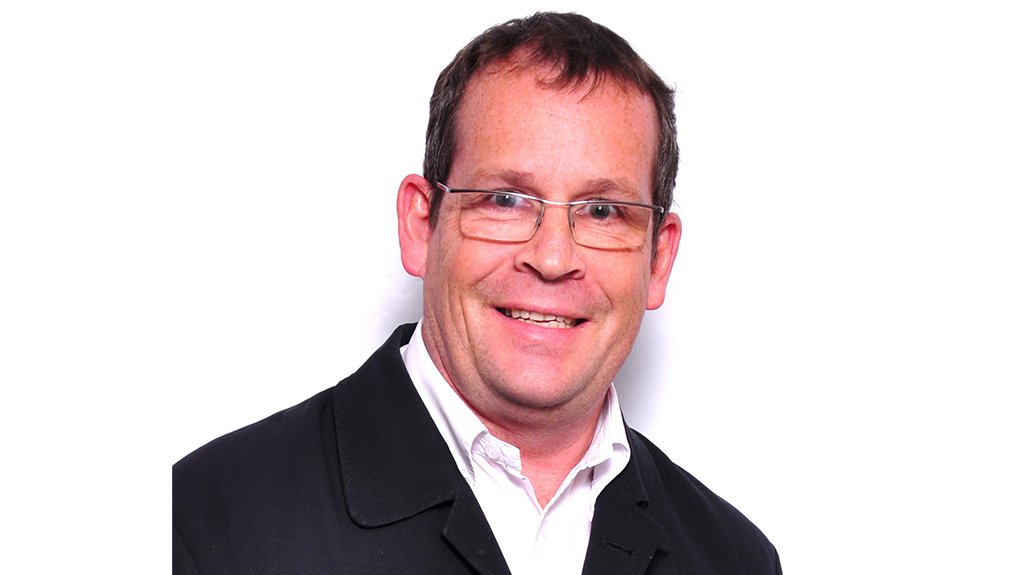 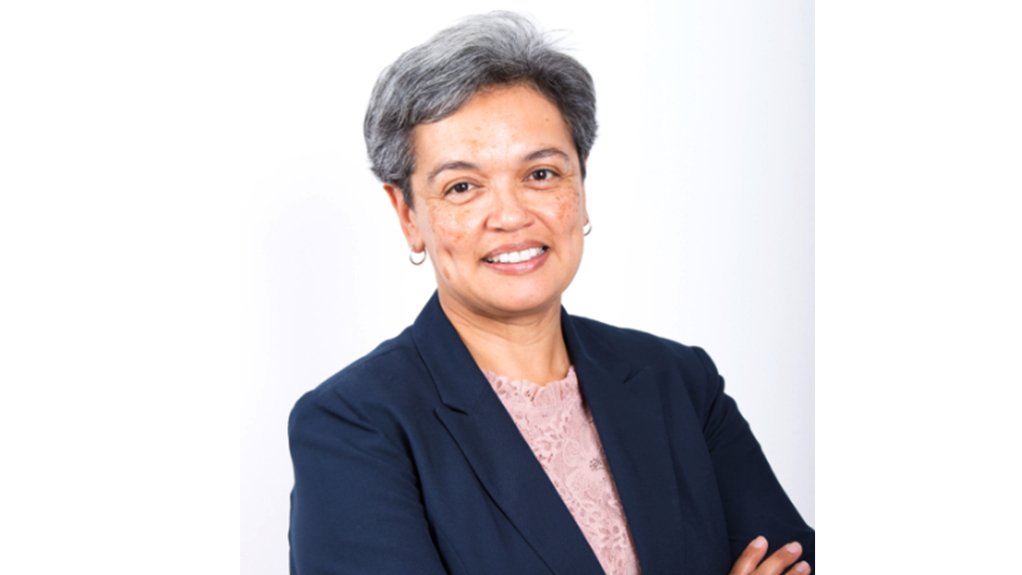 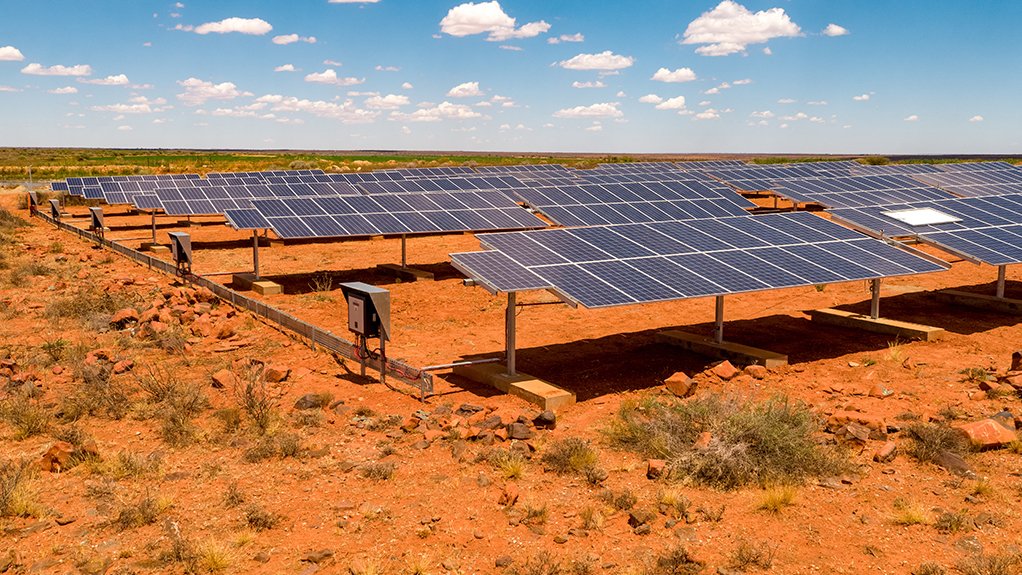 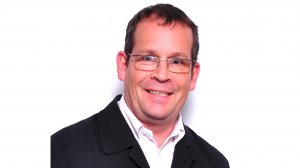 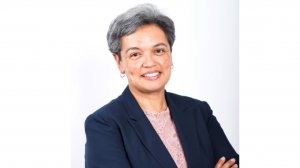 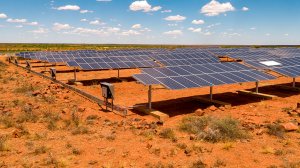 ECKART ZOLLNER Last year, Eskom had an energy availability factor of only 65%, with the situation not looking any better this year
JANINE ESPIN The grid cannot cope with additional power supply and, thus, with the last bidding round issued by the Independent Power Producers Office, certain projects were not allowed to proceed
IT'S ALL CONNECTED

As South Africa’s energy needs rebound on the back of improved economic activity, it is evident that standby power will be needed for the foreseeable future, as the connection of enough embedded generation and renewable-energy projects to the national grid is taking place too slowly.

The grid can also not cope with the additional power supply and, thus, with the last bidding round (Round 5) issued by the Independent Power Producers Office, certain projects were not allowed to proceed, particularly in areas such as the Northern Cape, where most existing solar projects are situated or planned for future development, says Economic Development Solutions (EDS) MD Janine Espin.

South Africa’s demand for power is rising amid its recovery from the negative impact of Covid-19 regulations on its fiscal health, but, owing to the country’s ailing power generation fleet and distribution infrastructure, electricity supply is lagging demand.

EDS has been involved in the renewable energy sector since its inception in 2011 and has worked with more than 27 renewable-energy projects over the years, ensuring legislative compliance, specifically with economic development requirements, as well as ensuring stakeholder participation and engagement, says Zollner.

South Africa has national policies and guidelines in place in terms of issuing and adjudicating bids, but there are multiple stakeholders involved in getting renewable energy independent power producers (REIPPs) connected to the grid.

Projects are further challenged when applying for water use licences, as municipalities are becoming more conscious of the lack of water supply globally, especially in South Africa’s rural areas, where most projects are being constructed.

“This issue is worsened by the incompetence in the water management systems throughout South Africa and the subsequent failing water supply infrastructure, including water treatment plants,” adds Espin.

In addition, Eskom has delayed the signing of offtake agreements with REIPPs, with the power utility in financial dire straits and unsure of how it will pay for the electricity generated by REIPPs, says Zollner.

The power utility is also responsible for connecting renewable power projects to the grid by extending transmission lines to their locations, which are often remote.

“It is struggling to do so from a financial and operational capability perspective, resulting in renewable-energy projects only coming online a year or two behind schedule,” emphasises Zollner.

Last year, Eskom had an energy availability factor of only 65%, with the situation not looking any better this year, he notes.

Compounding energy availability issues is the maintenance project to extend the life of the Koeberg nuclear power station, in the Western Cape, which has been plagued by delays.

Once started, the project will result in the removal of 920 MW of generating capacity from the national grid for about a year, says Zollner.

“Meanwhile, the country is trying to get the economy back on track and to do so, we desperately need to attract foreign direct investment. All this needs electricity. During the Covid-19 lockdown, projects were put on hold, reducing demand for electricity, but demand is picking up as the economic activity escalates.

“All these factors are converging and driving up demand for power. Therefore, standby power is here to stay,” he states.