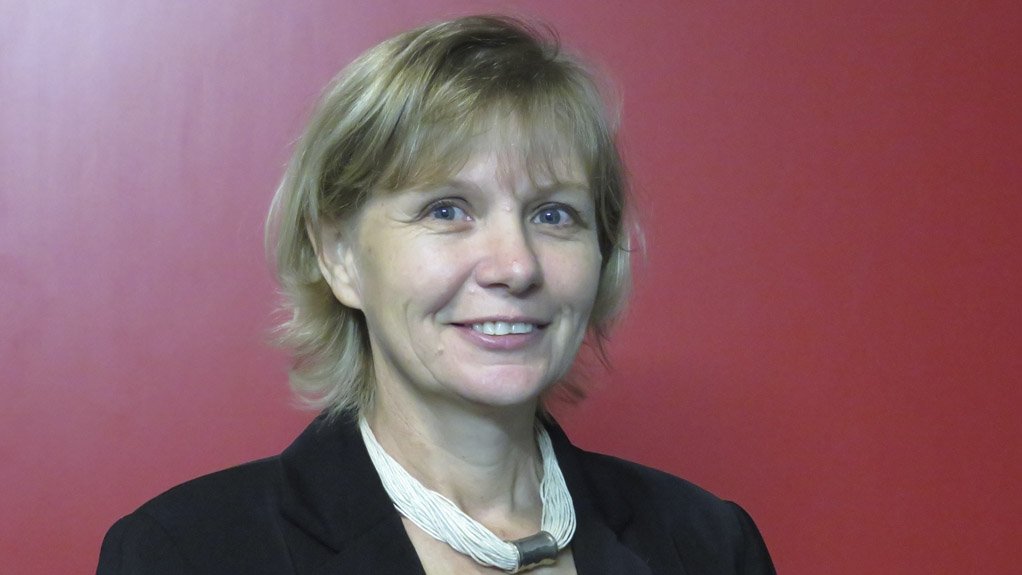 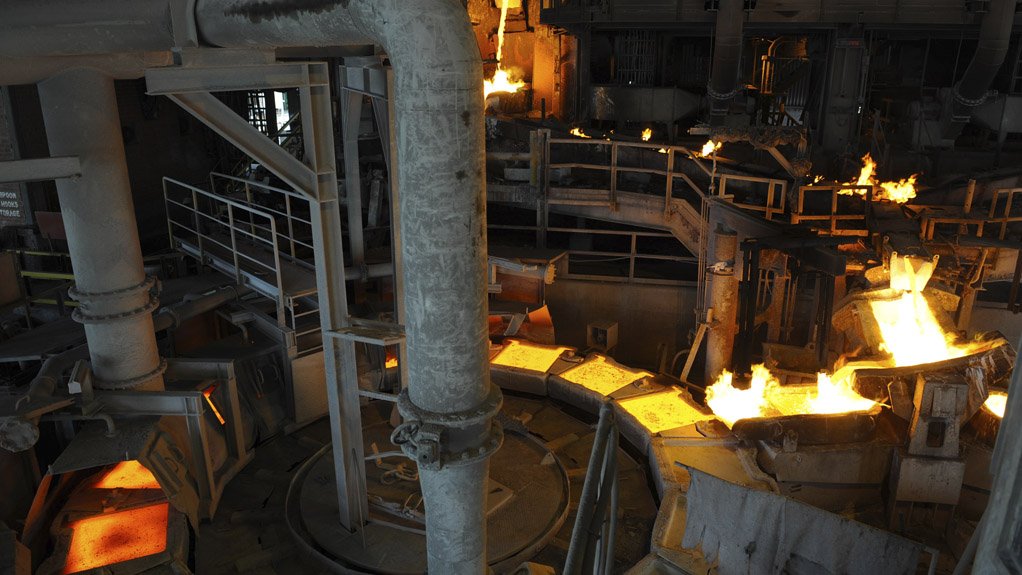 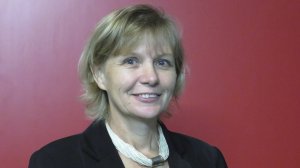 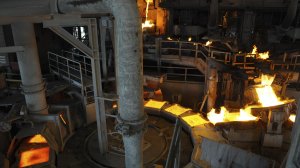 DALMARI MCQUEEN Owing to the interest in exhibition spaces at the 2013 pilot conference, the 2017 MCC will have 28 exhibition stands
2017 CONFERENCE The Metal Casting Conference aims to showcase what the local foundry industry is doing in the rest of the world

Owing to foundries in South Africa being isolated in their approach to problem solving, the South African Metal Casting Conference (MCC) will serve as a platform to broaden the industry’s horizons by showcasing new technologies and providing opportunities for international and local foundry industry personnel to engage on relevant matters.

The MCC is scheduled to run from March 14 to 17 at Emperors Palace, in Kempton Park, and core committee member Dalmari McQueen says the MCC aims to showcase what the local foundry industry is doing in the rest of the world.

MCC core committee member Farouk Varachia adds that the MCC will provide opportunities for local young engineers and researchers to form partnerships with other overseas universities and organisations, as this might provide an opportunity for them to gain experience by completing technical work at their facilities.

“The MCC is an ideal opportunity for young engineers to [become involved] and view new technologies and developments, locally and internationally.”

Moreover, South African Institute of Foundrymen CEO John Davies notes that the MCC will provide visitors with an opportunity to see and develop new business relationships in South Africa.

“There will certainly be a lot of information sharing as there will be many international visitors. Companies should therefore interact with them, and maximise the opportunity to share information, build relationships and forge new partnerships, as well as obtain first-hand information on the latest technologies,” he advises.

He adds that, given the tremendous support and investments internationally, the MCC is expecting about 250 international delegates, including a delegation from the Brazil, Russia, India and China and South Africa (Brics) bloc.

The second MCC will be hosted concurrently with the World Foundry Organisation (WFO) Technical Forum and the seventh Brics Foundry Forum will precede the conference.

“Attendance figures for the MCC have increased since the pilot conference, with 163 delegates well exceeding the 70 to 75 delegates expected in 2013. In 2017, the MCC initially aimed for 165 delegates, but this has also been exceeded.”

McQueen further enthuses that the MCC has received funding from the National Research Foundation to bring four delegates – two from Egypt, one from Zambia and one from Germany – to strengthen the African collaboration.