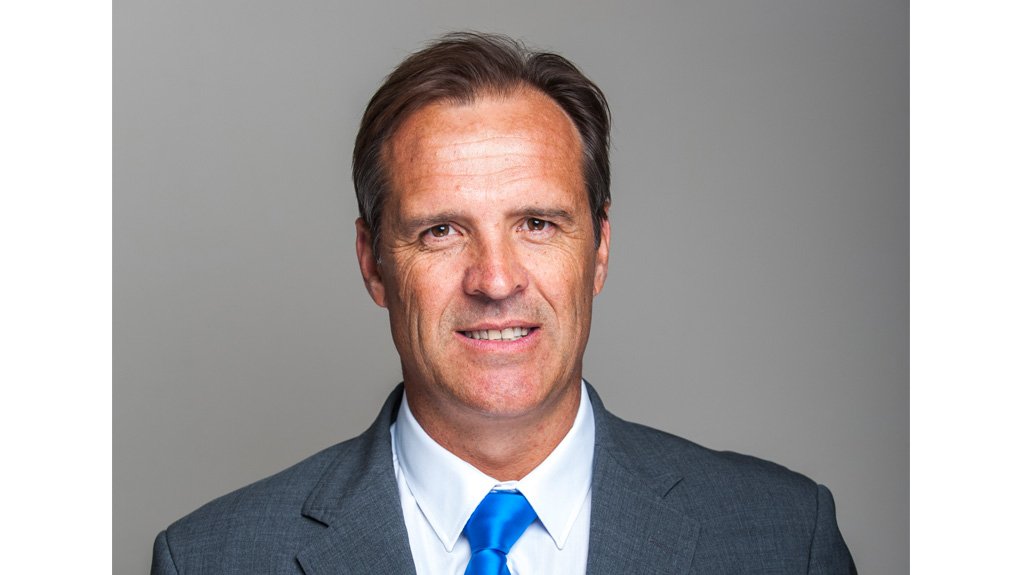 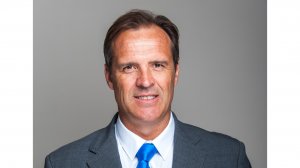 “Since the model’s initial adoption, the company has invested more than R20-million in refrigeration plants intended for outsourcing. The model – currently offered only by Energy Partners Refrigeration globally – is effective in relieving the significant capital and operational expenses associated with owning and maintaining a refrigeration system.”

He says refrigeration remains a substantial cost for cooling-reliant operations in commercial and industrial South Africa, with the operation and maintenance of modern refrigeration systems often diverting resources and time away from a company’s core activities.

However, he notes that this approach to refrigeration systems is a costly mistake, as the initial cost of a refrigeration system typically constitutes only a quarter of the system’s life-cycle cost. The costs associated with energy consumption range between 50% and 70% over the life of a refrigeration plant. Therefore, reducing costs during the initial installation of a system will result in significantly higher operation and maintenance costs during the life of a plant, Kriel stipulates.

“The simple fact is that many businesses are operating refrigeration systems that are performing poorly and are expensive to maintain. Ideally, more efficient and reliable systems should be installed, but the capital outlay required for a high-quality refrigeration system is often too high,” he says.

Kriel states that Energy Partners Refrigeration’s outsourcing refrigeration model helps alleviate initial capital investment pressures placed on clients by enabling companies to pay for refrigeration as a utility without having to own the system. He explains that, similar to other outsourced functions, such as water, electricity, logistics and transport, companies pay only for the cooling units that they use.

He compares the model to the use of metered electricity – Energy Partners Refrigeration installs, manages and owns the refrigeration system on site, while the client only pays for the amount of refrigeration used at an agreed-upon rand-per-kilowatt-hours refrigeration rate. This model automatically locks in the plant efficiency for the entire life of the system.

Clients can, consequently, focus the bulk of their capital and time on core business operations knowing that they are getting refrigeration at the best possible rate.

However, Kriel states that, while the outsourcing model is working well, the company allows clients the option to take full ownership of the system at any time.

Kriel says the outsourced cooling systems are also equipped with a Web-based dashboard. This enables clients to monitor system performance, key temperatures, billing and the energy consumption of the installed system 24/7. The dashboard has also been used to identify operational inefficiency such as employees leaving refrigerator doors open.

Energy Partners Refrigeration is also investing extensively in improving its in-house remote monitoring and operating capabilities, which, in turn, will enable the company to improve reliability of its plants with instantaneous remote management that supports on-site maintenance.

Our clients include outsourced refrigeration systems for cold storage at a large dairy processor and hot water supply at an abattoir in Groblershoop, George. Outsourced energy efficient refrigeration systems have also been installed at two Pick n Pay family stores and two Spar supermarkets. Kriel assures that, in all cases, the systems have achieved substantial savings on top of peace of mind for the owners.

He states that the only existing devices that were accurate enough were too expensive. Subsequently, Energy Partners Refrigeration had to develop an affordable, accurate meter to accompany the systems it owns and operates.

Moreover, he adds that, owing to this type of refrigeration outsourcing strategy being the first of its kind to enter the global market, it is often still met with scepticism; therefore, to overcome this particular challenge, the company used a third party with its own device to calibrate Energy Partners’ meters at regular intervals to ensure accuracy.

The company states that it has gone to great lengths to inform the market about the product and hopes that other energy specialists will get involved in developing similar models.

Kriel says large corporates that depend on cooling systems are also gradually moving towards outsourcing refrigeration requirements: “Many large players have begun to see the advantages of outsourcing the ownership, operation and maintenance since this saves them time and money in the long run.”