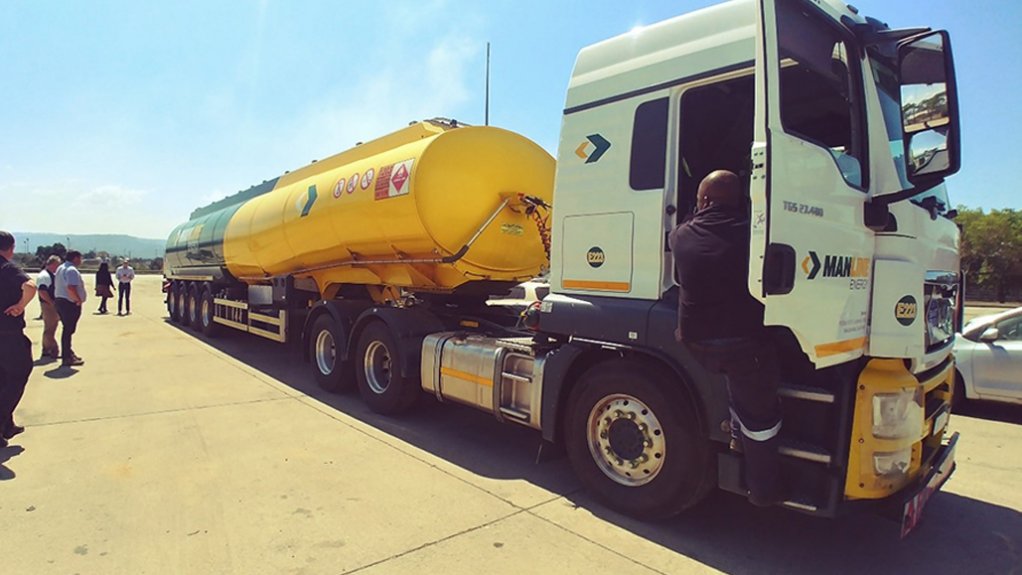 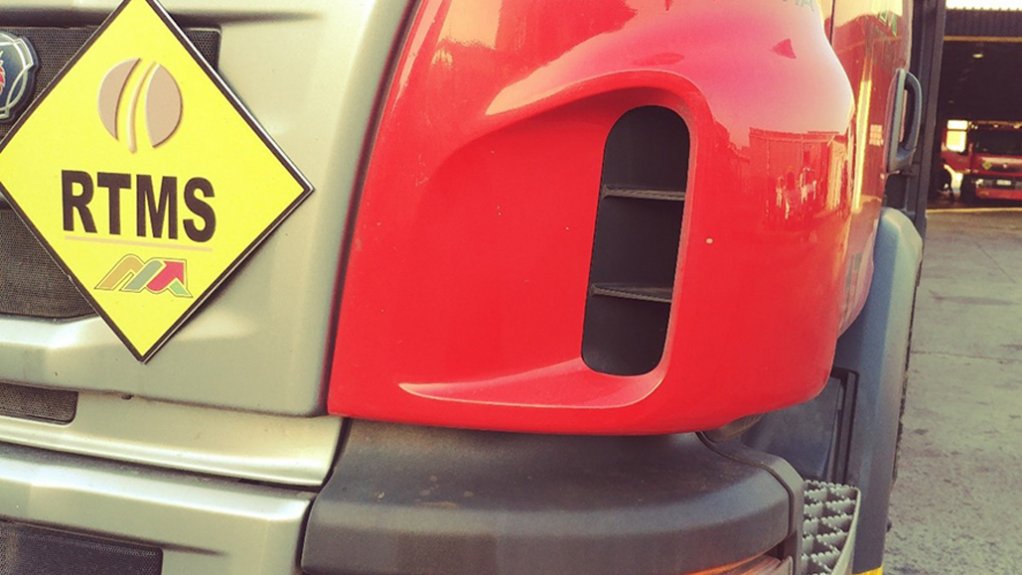 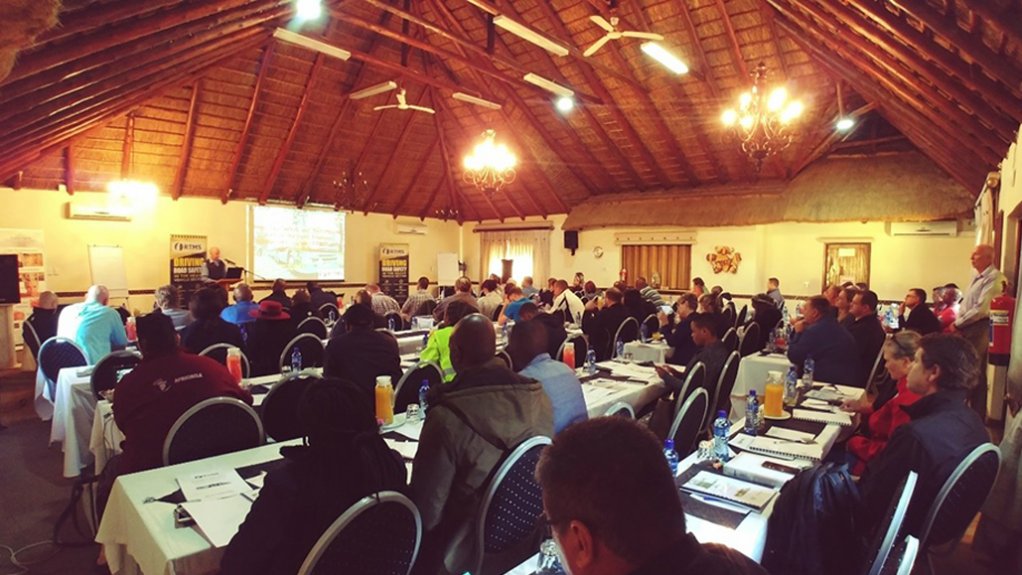 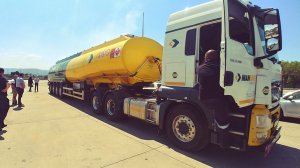 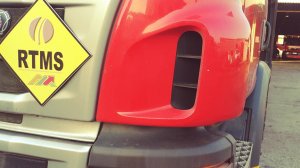 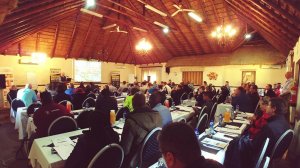 VITAL FIRST INSPECTIONS JC Auditors were able to conduct on site truck inspections with the onset of Covid-19 Level 3 restrictions last year
NOT JUST FOR SHOW The RTMS badge is increasingly become recognised as an indicator of a professional, safe and compliant transport operation
UNDERSTANDING IMPLEMENTATION The number of RTMS workshops held last year were reduced owing to the impact of the Covid-19 pandemic

RTMS is an industry-led and government-supported, self-regulation scheme that encourages consignees, consignors and road transport operators to implement a management system and set of standards.

As the only South African National Accreditation System-accredited certification body, JC Auditors compliance specialist Oliver Naidoo points out that JC Auditors conducts audits for companies that want to be RTMS-compliant.

During the audit process, a heavy vehicle operator is notified of not only risks or non-compliant factors but also offered recommendations for improvement.

Moreover, with speeding a leading contributor to road accidents, RTMS compliance also requires diligent monitoring of speeding and the implementation of corrective measures to prevent the habitual occurrence thereof.

“The reduced accident rates of RTMS-certified companies are, no doubt, partially because of effective control of drivers to minimise habitual overspeeding. This is perhaps the most encouraging and meaningful impact, particularly owing to the high accident rate in South Africa of about 14 000 fatalities a year.”

Naidoo adds that various companies have also reported gains in efficiency, specifically with regard to improved fuel consumption, tyre wear, fleet operations and reduced downtime. He states that such improvements can also be attributed to improved driver skills as a result of training.

Moreover, there has been significant overload reduction in a number of sectors, notably in the forestry, sugar and mining industries. There has been a steady decline in percentage overloads in the timber industry, with a current overload percentage of less than 1%, recorded in October last year.

“This is a commendable achievement when compared the pre-RTMS overloading percentage in 2003, which was more than 30%. There have also been individual case studies by transport operators showing the significant reduction in overloading,” Naidoo points out.

Further, various companies have reported gains in efficiency, particularly improved fuel consumption, tyre wear and fleet use, owing to reduced downtime. Such improvements are most likely because of improved driver skills, as a result of RTMS’ training and development received from JC Auditors over the past 17 years.

“For example, training drivers on green band driving, combined with the minimisation of excessive idling and harsh acceleration, plays a critical role in the improved fuel efficiencies,” he notes.

Further, JC Auditors offers RTMS training courses and webinars to enable companies to gain an understanding of the RTMS requirements and implementation processes.

Naidoo stresses that the Covid-19 pandemic has made conducting audits for and certifying companies as RTMS-compliant a challenge. The number of new certifications from March to September dropped, year-on-year, by about 90% from last year, according to Naidoo.

For example, vehicle inspections are required as part of the audit process, but they were difficult to do on site, owing to physical distancing regulations during the early stages of lockdown.

Further, only two RTMS workshops were hosted last year, compared an average of about four a year.

Naidoo points out, however, that JC Auditors could conduct physical vehicle inspections once Level 3 of the national lockdown was introduced last year. As of October, the company had completed all such inspections that were still outstanding for the audits.

“RTMS certification is increasingly being recognised as an indicator of a safe, professional and preferred heavy vehicle fleet. More stakeholders are including RTMS certification as a prerequisite on certain tender applications,” he concludes.