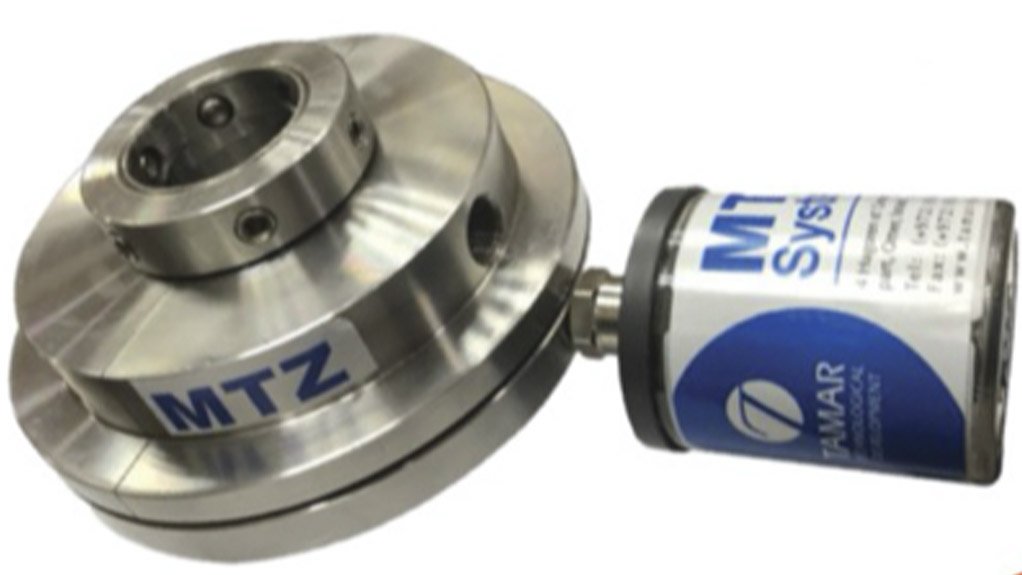 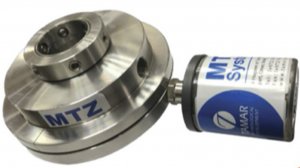 The Air-Shaft LPS system, designed and manufactured by Tamar Technological Development uses a static field of injectable sealant and a separate air flush.

This technology is still in its infancy stage in the South African market, having proven itself in European industries. Pactor wishes to break into the sugar and pulp market, in the hopes of supplying local sugar and paper mills.

Pactor is also trying to expand to other African markets such as Swaziland and Mozambique, as there is a potential market for mines pumping slurries. Political unrest in the latter area has, however, temporarily halted such progress, Swanepoel tells Engineering News.

The Air-Shaft LPS system is a solution to notorious issues that regular mechanical seals encounter. Used in mining and the food and beverage industry, Pactor is dedicated to demonstrating how well suited the Air-Shaft LPS is for pumping many substances, from slurry to different powders with the unique screw conveyer seal.

Although the basic function of any seal remains constant – to contain a substance within a pump – conventional sealing technology simply does not work well in some industries, where seal life expectancy is low and the cost of maintenance is high, he points out.

Regular seals, which have a combination of faces that run in close semi-contact to each other – one rotating and one stationary – are often subjected to leakages, owing to damage to the faces, running dry or inadequate lubrication.

While not perfect for every pumping application, it removes many potential issues, as it has no faces. With this system, the seal leak can be corrected while the pump is in operation and does not have to be shut down. A semi split seal is also available that can be repaired without removing the seal from the pump, avoiding the incurring of costs owing to a shutdown. Unlike a conventional mechanical seal, when a leak occurs, it does not cause permanent damage to the seal.

“This has become the first sealing device globally with a 12-month guarantee,” Swanepoel declares.

This “nearly waterless system” could be hugely beneficial for the mining industry because of its water intensive status.

“Most pumps flush with water, however these flush with air. In addition to that, this seal can handle the abrasiveness of slurry because it does not have any seal faces that a big rock would shatter,” Swanepoel explains.

Owing to its using an air flush – not a water flush – as well as an air-powered booster, it can run dry and neither cavitation nor vibration will damage the seal. A bubble is generated within the seal to create complete phase separation between the seal and process substance resulting in no contact between the process and the sealing components.