Cogen technology heating up in Africa

Cogen technology heating up in Africa 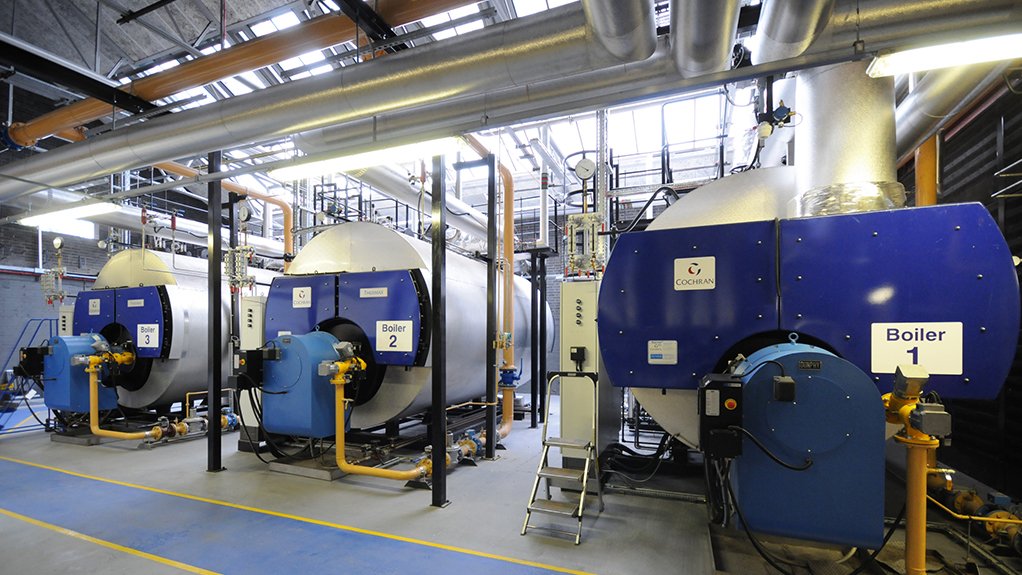 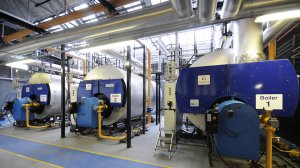 PLANTATION POTENTIAL Steam Generation receives many enquiries from Uganda, Rwanda and Tanzania, which is known for its tea plantations that present potential for the supply of biomass and co-gen technology

South Africa needs to realise that the rest of Africa is becoming more business friendly, and it may no longer be the sole gateway to Africa, which is showing noticeable demand for co-generation (co-gen) technology, says heat generation technology specialist Steam Generation commercial director Nathi Hlophe.

South Africa remains the hub for business in Southern Africa; however, regional hubs are fast developing in Rwanda, in East Africa; Uganda, in East-Central Africa; and Ghana, in West Africa; he tells Engineering News.

“South Africa has the infrastructure, but the rest of Africa is changing, and the country needs to realise this, otherwise it will fail to derive value from the investments being made on the continent.”

Hlophe says it is becoming easier to do business in Africa, but highlights the importance of securing local partnerships to market products.

He mentions that there are still constraints on the ease of doing business on the continent, with some markets, such as Nigeria and Zimbabwe, posing challenges when foreign companies try to repatriate money.

However, other countries welcome investment and encourage the construction of an in-country plant at some point, Hlophe adds.

This agreement is “very exciting for us”, says Hlophe, but he admits it is a “long-term play”.

Steam Generation is the exclusive distributor of UK-based industrial boiler specialist Cochran’s boilers in 17 African countries, including the Democratic Republic of Congo, Somalia and Zambia.

Hlophe says the company receives many enquiries from Uganda, Rwanda and Tanzania, which is known for its tea plantations and present potential for the supply of biomass and co-gen technology, and Ghana, where Steam Generation recently completed a project.

Interest in cogen technology was growing in Africa prior to the Covid-19 outbreak, owing to the continent’s lack of energy and water resources; however, the pandemic has emphasised the need for greater sustainability, he highlights.

The biggest stumbling block for the uptake of cogen technology on the continent is the regulatory environment and availability of fuel supply in each country.

“Each African country applies the United Nation Sustainable Development Goals they deem necessary, and build their policies and frameworks around these goals.”

Hlophe says the demand for cogen technology in Africa is driven by the fuel source abundant in a region.

“West Africa seeks to take advantage of its plentiful gas resources to fuel its industry as much as possible, while East Africa drives the use of light oil, heavy fuel oil or biomass.”

Subsequently, Steam Generation is set to supply a Vynke biomass boiler for a beverage manufacturer in Uganda, once approval has been received from for procurement, to generate power and steam for production purposes using waste from its manufacturing process as an energy source.

This trend is, however, changing to improve sustainability, as there is increasing pressure from stakeholders to reduce carbon emissions in response to global warming.

Hlophe states that using natural gas is becoming a viable alternative for Southern Africa as Mozambique and Tanzania grow their proven gas reserves, but this is on condition that the region’s infrastructure can keep up with demand.

Before specifying a solution for a project, Steam Generation assesses an operation’s energy, electricity and water consumption, as well as combustion or boiler use to determine an optimal plant energy mix.

Recommendations can include investment in a combined heat and power solution, such as a Cochran waste-heat recovery boiler. The boiler diverts heat from the combustion process with the engine of a diesel- or gas-driven generator and turns it into a source of fuel to heat water and create steam for use in production processes.

For example, Steam Generation has specified a cogen solution, which uses gas generator sets and a Cochran composite boiler using waste heat technology, for a Johannesburg-based pharmaceuticals manufacturer. The customer has adequate access to gas and intends to go off grid and use the national grid as backup power.

This project is in the feasibility stage, but is close to bankability, says Hlophe.

He advances that cogen technology is a viable solution for South Africa, owing to its electricity supply shortfall and the subsequent drive of the  Mineral and Energy Resources Minister to permit self-generation by industries to relieve pressure on the national grid and open up generation capacity to prevent load-shedding.