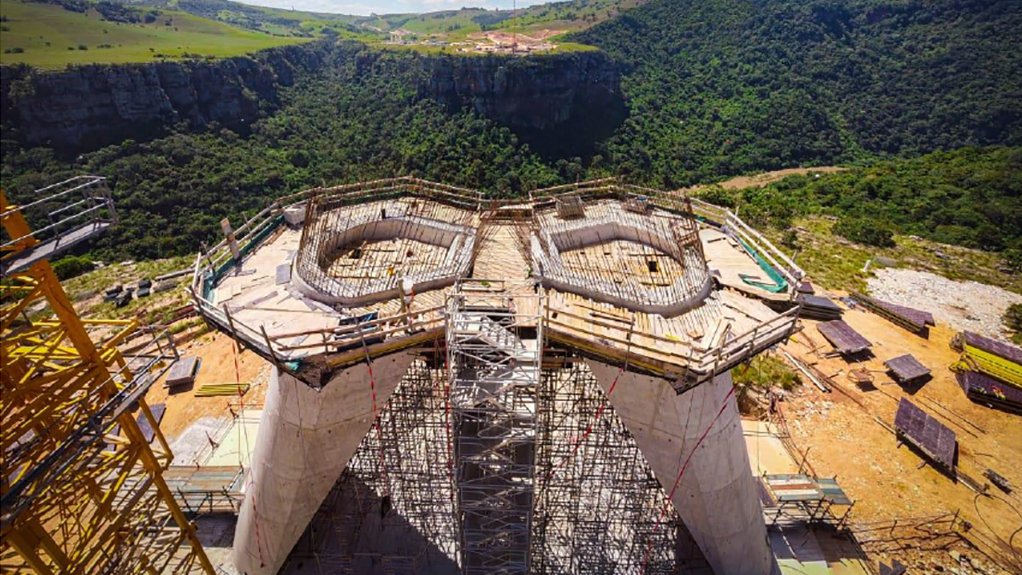 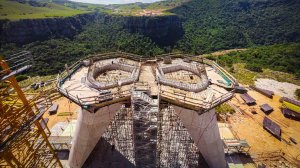 Industry body Consulting Engineers South Africa (Cesa) is challenging the decision by the South African National Roads Agency Limited (Sanral) board to cancel critical infrastructure tenders worth R17.5-billion on the basis that the adjudication process was flawed owing to the involvement of design engineers in the tender adjudication process.

He adds that the design, or consulting, engineer is distinctly separate from the contractor and is bound by a code of ethics and has huge risk exposure in performing this duty. In fact, an engineer in this position, found to be acting unethically, could put his company at risk of being expelled from Cesa and the individual responsible could be disbarred from providing such professional services by the Engineering Council of South Africa.

“The client body, in this case Sanral, often does not have sufficient internal technical knowledge and capacity to perform such in-depth analyses of construction bids on projects. Consulting engineers have been providing such professional engineering services in this capacity for time immemorial.”

He continues by pointing out that this has of course become more necessary over the past 20 years, over which period the internal technical capacity in the public sector has diminished significantly. This partnership between the public and private sector has become essential now more than ever. The appointment of the consulting engineer, as the trusted adviser to the client, is distinct from that of the contractor, so there is no conflict of interest as alleged by the current Sanral board.

“In many instances, Sanral is not unique, many other public entities and State-owned entities have been adopting a similar approach and continue to do so, all with the same governance considerations and accountability, none of whom, have been found wanting in this respect by the Office of the Auditor General.

One has to wonder whether the Sanral board resolution has been adequately informed by local and global best practice. Sanral as a public sector entity has successfully delivered on its mandate since its inception in 1993, with the support of independent advisory services from consulting engineers,” Campbell states.

He adds that a consulting engineer can be involved first in the design of an infrastructure project, followed by tender adjudication analysis and then possibly site supervision services all acting as the trusted adviser to the client body, especially when the said public sector client has limited specifically experienced resources.

“Failing to address such capacity challenges within the public sector in this manner, will have significant consequences to our ability to leverage infrastructure development as a catalyst for our economic recovery.”

Already the Sanral Horizon 2030, first published in 2018, has been set back by funding challenges.

“We need to leverage the social compact between government and the private sector, maintaining good governance and transparency for the sake of economic growth, transformation and the many unemployed citizens who will benefit from the employment opportunities that would emanate from getting this show back on the road,” Campbell concludes.