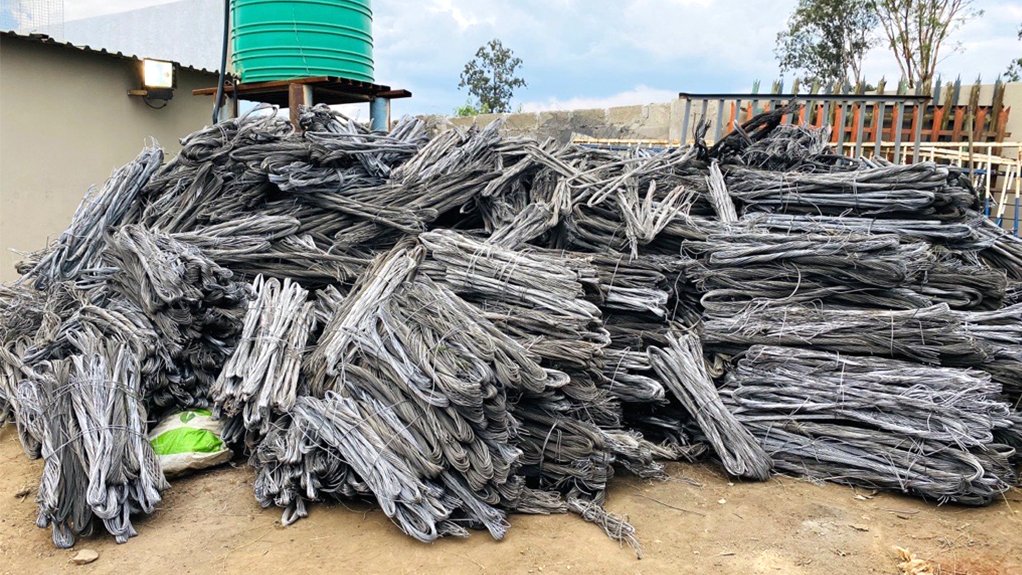 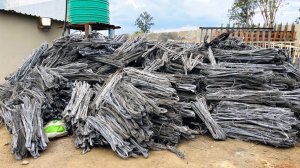 Cabinet has approved that public consultations be undertaken on proposals to restrict the trade of illegally obtained scrap and processed metals.

This decision was made during a Cabinet meeting on June 8.

In a statement post the meeting, it was noted that the theft of scrap metal and copper cable from public infrastructure hinders the performance of the economy by imposing enormous costs.

Some of the disruptions highlighted include the supply of energy and rail services owing to vandalised rail tracks. This was said to impose additional transport costs on commuters owing to disrupted commuter transport.

Cabinet directed that the Department of Trade, Industry and Competition lead the consultations over a limited period and solicit inputs from the public and relevant sectors on effective measures that government can implement to stop vandalism of critical economic infrastructures.

Thereafter, Cabinet will pronounce on the approved measures.

Earlier this month, Engineering News reported that Transport Minister Fikile Mbalula had said during his Budget Vote speech that public transport infrastructure was in “a major state of disrepair” owing to theft and vandalism having crippled the Department of Transport’s rail recovery interventions.

“It is for that reason we call this kind of criminality economic sabotage, which must attract the harshest penalty permissible by law.

“We have equally called for the ban of scrap metal exports, which provide a perverse incentive for this criminality. We remain ready to work with the Minister of Trade, Industry and Competition to ensure that such a ban becomes a reality,” Mbalula said.