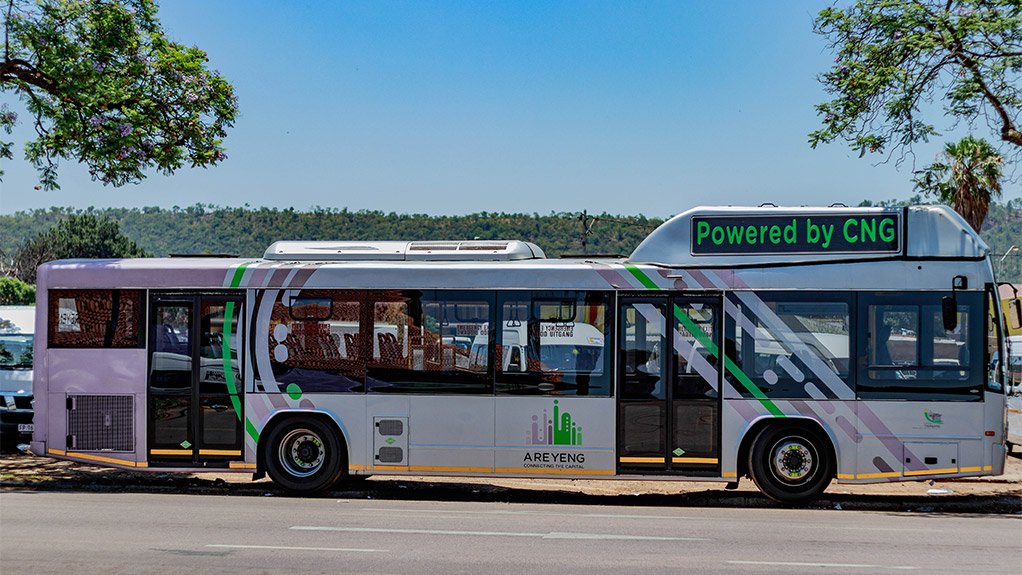 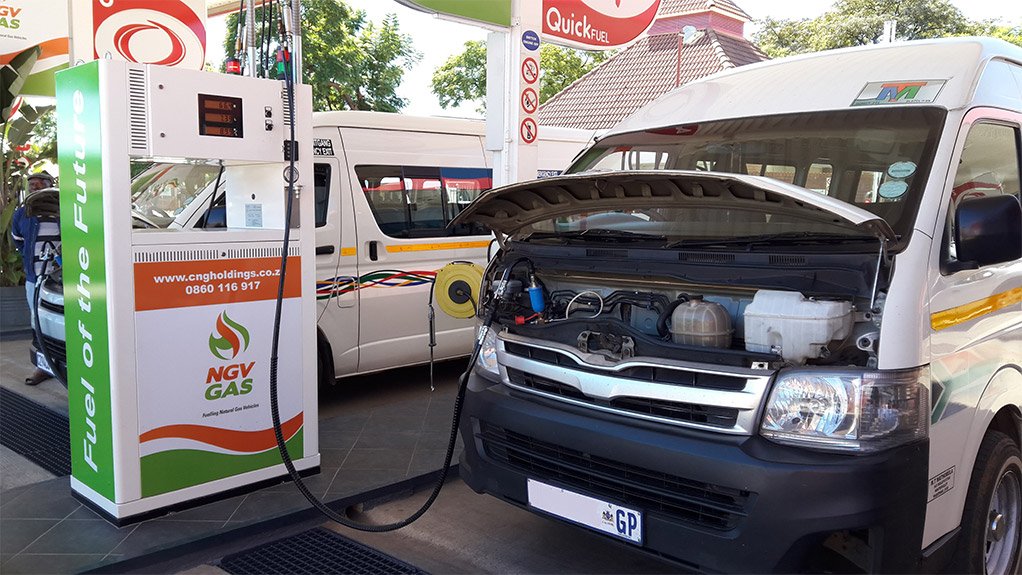 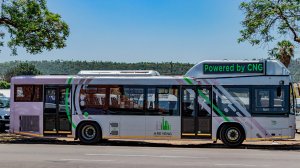 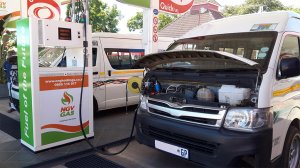 This makes Johannesburg one of the first cities in sub-Saharan Africa to run a fleet of CNG converted buses.

Metrobus runs on its converted diesel dual fuel (DDF) system whereby the engine runs on gas and diesel – both of which are injected into the cylinder at an electronically controlled ratio, to ensure best performance. These buses have been successfully operating since 2016 and are fuelled at CoJ’s own in-house filling station at the Braamfontein depot.

Metrobus covers 330 scheduled routes and 128 school routes, transporting thousands of passengers on a daily basis, which means that these buses consume a great amount of fuel daily.

CNG Holdings Group sales and marketing manager Wayne Williams notes the continuous increases in petrol prices have created a lot of uncertainty for the populace who rely on public transportation. However, the availability of natural gas as an alternative fuel source has relieved a significant amount of financial burden for a lot of public transport service providers and their committed commuters.

Therefore, he adds that CNG has been the ideal choice for high mileage vehicles such as buses.

“South Africa, however, has been in the back-end of the global revolution to find a cleaner, environmentally friendlier, and mostly, a more economical source of fuel in the public transport sector,” he points out.

CNG Holdings, through its natural gas distribution division NGV Gas, on realising the gap in the industry, has converted more than 1 200 taxis and an additional 300 fleet vehicles in Johannesburg to run on CNG. Also, CoJ has been involved on the conversion of over 100 utility vehicles used in the district.

The conversion to CNG is estimated to have saved CoJ between 20% and 40% on fuel costs thus far.

Meanwhile, Williams mentions that the City of Tshwane’s Tshwane rapid transit (TRT) system now boasts a fleet of about 80 buses that are dedicated gas buses and were manufactured by Mercedes-Benz to run exclusively on gas. Having dedicated gas engines means these buses save substantially on fuel costs.

The TRT buses are presently being filled by means of a mobile filling station but CNG Holdings hopes to complete an equipment installation currently under way at the Belle Ombre bus depot to provide fuel for the buses.