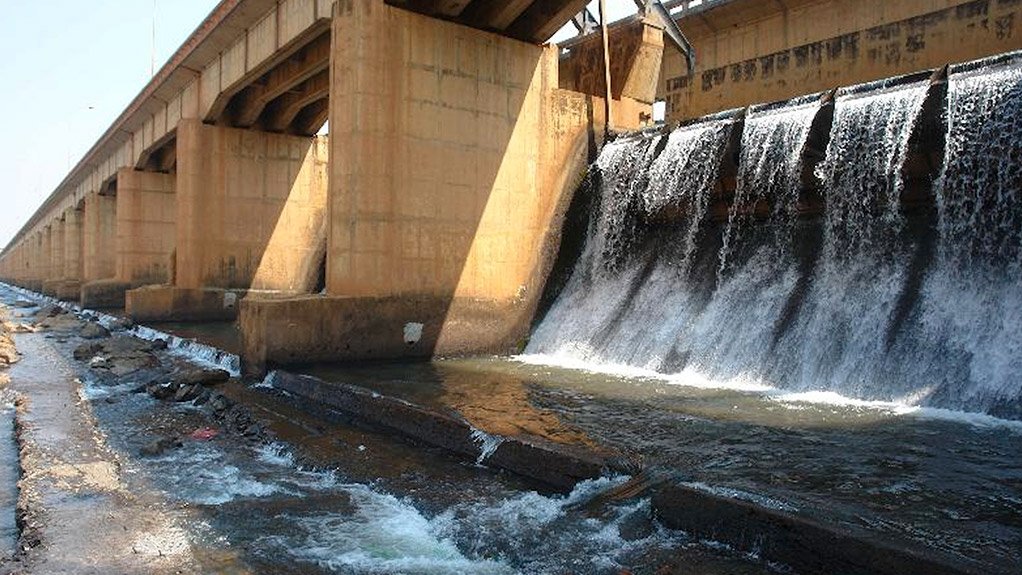 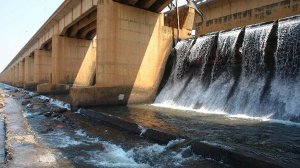 This would be the largest investment in hydropower by BII in its 74-year history.

Norfund is seeding the partnership with its existing share in the JV with Scatec, with further capital commitments of up to $100-million over the next several years.

“Investing to bolster Africa’s hydropower sector is a strong step toward helping to meet the energy demands of three-million people in countries most at risk to the impacts of the climate emergency. Through these projects, UK finance will enable job creation and drive clean productive growth across the continent,” UK Minister for Africa Vicky Ford said on June 23.

The investment extends and compliments BII and Norfund’s existing commitments and partnerships aimed at providing electricity in Africa through independent power producer Globeleq, in which BII and Norfund are shareholders, and the joint investment between both finance institutions into South African black-owned and -managed renewables investment and development company H1 Capital.

“Hydropower is critical for providing clean baseload and peaking power, especially in landlocked countries in Africa, as the continent’s countries transition away from fossil fuels towards a net-zero future.

“BII, along with its partners, will play a key role in providing inclusive and sustainable finance to support hydropower in sub-Saharan Africa,” BII Infrastructure Equity Africa & Pakistan head and MD Chris Chijiutomi said.

Norfund and BII now hold a combined 49% stake in Scatec’s African hydropower portfolio, which includes a mixture of operating assets, as well as a number of assets under development, including the proposed 205 MW Ruzizi III hydropower plant, which will provide power to Rwanda, Burundi and the Democratic Republic of Congo; the 120 MW Volobe hydropower plant, in Madagascar; and the 350 MW Mpatamanga project, in Malawi, besides others.

All of the assets under development are aligned with the Paris Agreement.

The various pipeline projects will be designed and built over the next several years.

BII has estimated that, within ten years, the clean electricity provided by the JV’s new assets could support the creation of at least 180 000 additional jobs and avoid at least 270 000 t of carbon dioxide-equivalent emissions a year, while meeting the equivalent energy demand of more than three-million people.

In light of these investments, BII will be entering a new five-year strategy period, during which time it will invest between £1.5-billion and £2-billion a year, with at least 30% devoted to climate finance.

Norfund was instrumental in building hydropower company SN Power, which was then sold to Scatec in January last year. The parties agreed to collaborate on SN Power’s projects in Africa, under new Scatec ownership, whereby Norfund retained a 49% stake, which will now be shared with BII.

“This strong partnership and investment by BII will support our concerted effort to boost the continent’s renewable energy drive and deliver affordable and clean energy to the world,” Scatec CEO Terje Pilskog said.