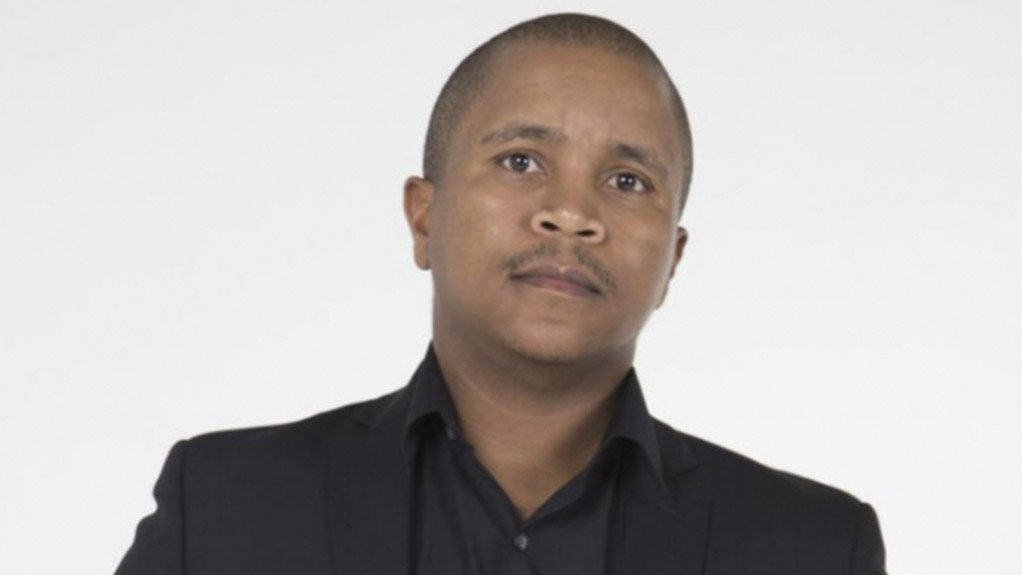 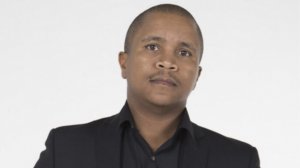 Although the biofuels regulatory framework aims to provide guidance and regulation for the industry and its processes, its falling short in several areas could inhibit its growth in an already challenging environment, says Wits Business School African Energy Leadership Centre director Professor Lwazi Ngubevana.

The framework, published on February 7, 2020, provides certainty for the industry in terms of addressing key priorities and results in “promising signs with new projects looking to come online in the near future”.

It seeks to address five key priorities: the Biofuels Feedstock Protocol, the mandatory blending regulations, the cost-recovery mechanism for the blending of biofuels, the Biofuels Subsidy Mechanism and the selection criteria for biofuels projects requiring a subsidy.

However, Ngubevana says the framework lacks in several key aspects.

“It does not deliver full socioeconomic benefits such as setting up a value chain that is inclusive, down to the man on the street who may own a small piece of land or a small-scale farmer who has grown and/or can grow crops or use the waste generated for trading in biofuels.”

He adds that the framework does not address the potential job creation and opportunities of biofuels as an economic driver.

Biofuels should be considered part of an expanded definition of decarbonising energy sources for power, thermal use and transport.

“A circular economy needs to be created that will allow for new entrants and job creation in the industry,” he suggests.

When an expanded view of decarbonising energy sources is adopted, other carbon-neutral pathways, such as power to X (hydrogen), pyrolysis and gasification, for the transformation of a variety of feedstocks can be explored to produce carbon neutral fuels, explains Ngubevana.

The biofuels regulatory framework focuses on first-generation crops and technologies, and misses the opportunities that second- and third-generation technologies can provide, he points out. These include the same economic and job benefits as those of the first generation, but with a smaller greenhouse-gas (GHG) footprint.

Further, the feedstock protocol does not address risks to biodiversity and food security, such as protecting land that is currently used for maize production or avoiding the endangerment of biodiversity though the use of virgin land for biofuels production, Ngubevana explains.

He adds that the framework also fails to protect areas that may be high carbon sinks, which are ecosystems and habitats that assist in retaining carbon. If high carbon-sink land is converted into agricultural land, this may have the unintended consequence of releasing carbon and increasing South Africa’s GHG emissions.

“The biofuels regulatory framework also does not specify timelines for the outstanding pieces of legislation in the framework, creating uncertainty in the industry.”

Ngubevana notes that the current mandatory blending regulations compel licensed manufacturers and petroleum products wholesalers to buy and blend locally produced bioethanol and biodiesel at a minimum of 2% of their petrol and 5% of their diesel market demand.

However, he says a higher penetration can be achieved. For example, Brazil has a specified minimum of 10% to 11% for diesel, and wholesalers can produce a blend of up to 15% volume.

Additionally, the framework has not addressed the expanded markets and standards of biofuels, Ngubevana adds.

“For example we need industry standards on the use of fatty acid methyl esters (FAME) biodiesel for power generation and as an industrial heating fuel (bioheat). FAME biodiesel is a good solvent (methyl esters), which can be used in the chemical sector,” he explains.

The biofuels industry presents a great opportunity in the global drive towards decarbonisation to reduce carbon dioxide emissions in the long term, while the aviation, long-haul trucking and shipping sectors present growth opportunities for biofuels as an alternative to fossil fuels, he adds.

“The South African biofuels industry can grow if government were to show the will to step in and create a conducive environment. There are many researchers working on exciting developments and they need to be supported so that we can exploit this intellectual property,” he concludes.