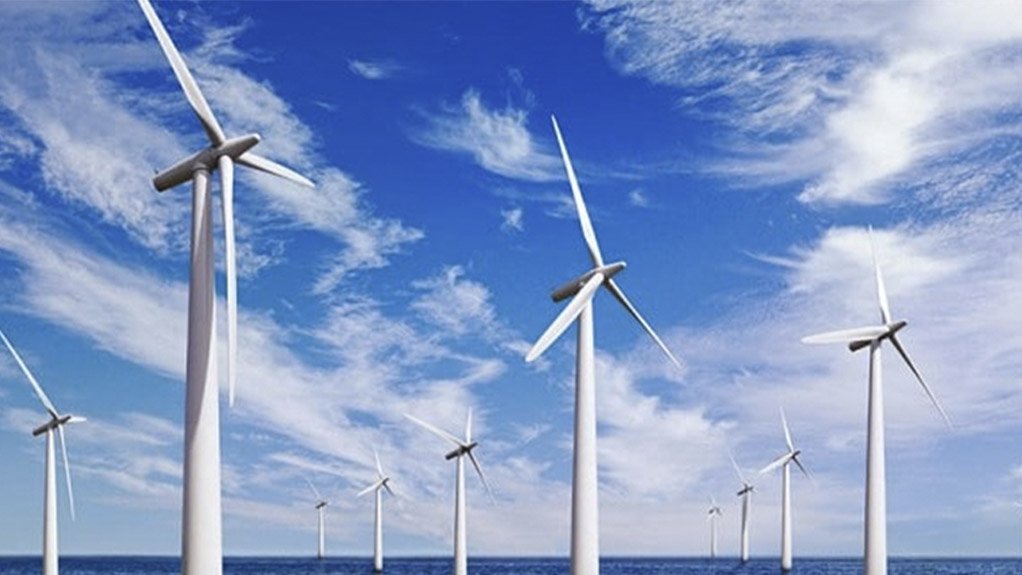 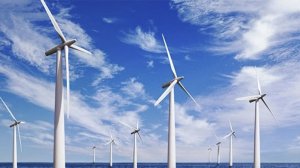 OFFSHORE WIND FARMS Offshore wind power, or offshore wind energy, is the use of wind farms constructed in bodies of water, usually in the ocean, to harvest wind energy to generate electricity

Reacting to recent research on offshore wind energy by Stellenbosch University academics, SAWEA says although South Africa is still far from developing this source of energy, further investigation into its viability must be pursued now.

The study titled ‘Offshore wind energy – South Africa’s untapped resource’, acknowledges that tapping the energy-generating potential of South Africa’s waters is crucial if the country is to overcome the energy crisis.

South Africa is experiencing its most severe revolving power-cuts, implemented by State-owned power utility Eskom, in more than a decade. The study states that offshore wind energy could potentially help resolve the ongoing energy crisis that Africa’s most advanced economy is enduring.

“The wind market in South Africa is currently focused on onshore wind, because we have the land space available and it’s cost-competitive, which means almost all of our members are developing onshore wind,” SAWEA CEO Ntombifuthi Ntuli notes.

She mentions that, although SAWEA does not think South Africa will see the first offshore development in the country until 2030, it is still an area worth investigating.

“Good wind sites will be taken up during the next decade as we build 14.4 GW of wind power. This is a good prompt for investigation into offshore wind to begin now. We have seen an increased focus from academia on this topic and as an industry we support it and look forward to the outcomes.”

“If we were to install wind turbines at different depths off the KwaZulu-Natal and Western Cape coasts, they could potentially supply between 15% and 800% of South Africa’s yearly electricity demand.”

The research concludes that this creates an opportunity for a transition to offshore wind technology which is a clean electricity generation alternative that presents power security and decarbonisation opportunity for South Africa.