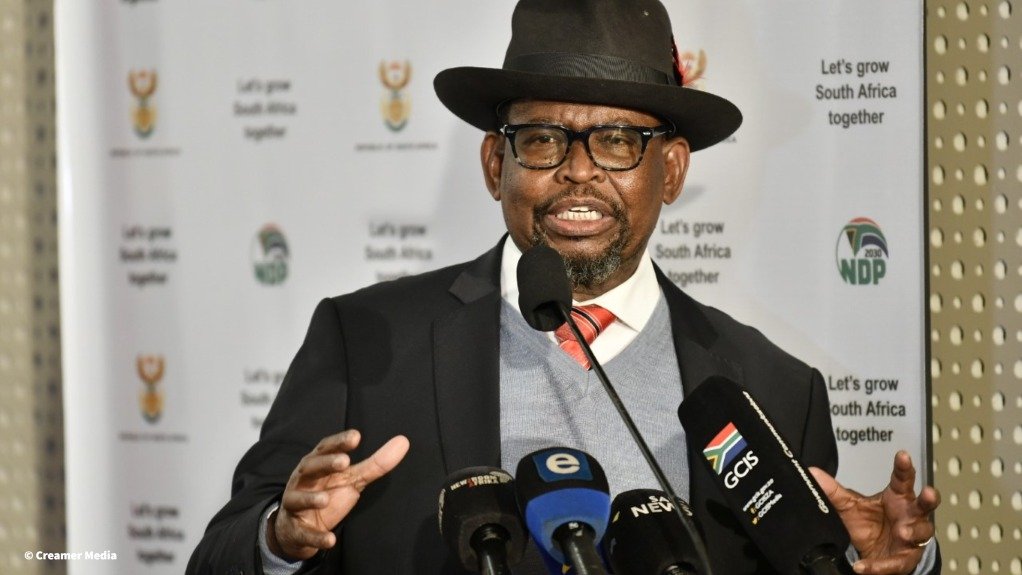 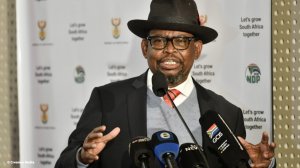 Request for proposal (RFP) documentation for private sector participation in the container terminals at the ports of Durban and Ngqura will be issued this month with the goal of having partnerships in place by January 2023, Finance Minister Enoch Godongwana reports.

Delivering Operation Vulindlela’s latest progress update, Godongwana described the RFPs as a major step forward in enabling experienced international terminal operators to invest in the expansion of infrastructure and improve the management of port operations.

Both DCT Pier 2 and NCT have been operating well below their nameplate capacities of 2.4-million twenty-foot equivalent units (TEUs) and 1.3-million TEUs respectively.

The Operation Vulindlela report also highlighted progress being made in opening Transnet Freight Rail’s (TFR’s) network to third-party operators, noting that bidding for an initial 16 slots on the Durban-City Deep and Pretoria-East London lines would close at the end of August.

“It is important to recognise that this is only the first step in enabling third-party access to the freight rail network,” Godnongwana said.

He added that the passage of the Economic Regulation of Transport Bill in the coming months would establish an independent Transport Economic Regulator to enable nondiscriminatory access to the network beyond these slots.

The Presidency’s project management office head Rudi Dicks said that Operation Vulindlela was aware of market concerns about the design of the slots sale, including the fact that these were limited to a two-year period.

However, he indicated that TFR had hosted several engagements with potential bidders to discuss their concerns, during which 19 potential operators had expressed an interest in the slots.

He said it was premature to say how many of those companies would enter a bid.

Godongwana stressed that the logic of the port and rail reforms was to sustain State ownership, “while encouraging and enabling competition in operations to improve efficiency and leverage private sector investment”.

“During the next quarter, we will prioritise reforms in the transport sector with the same degree of urgency with which we have responded to the energy crisis during the previous quarter,” the Minister added.