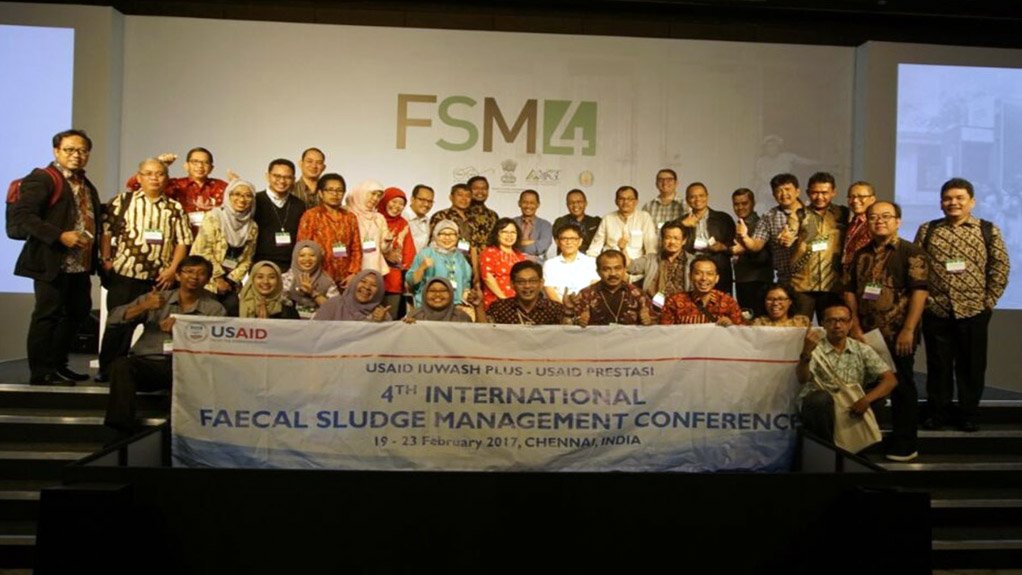 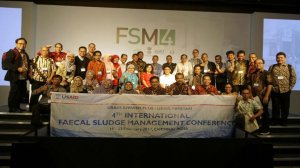 The Sustainable Development Goal for sanitation is an ambitious one and was the subject of much discussion and anxiety for delegates from around the world at the fourth Faecal Sludge Management (FSM4) conference, held in India, in February.

South Africa’s Water Research Commission (WRC) reported that more than 1 000 delegates from 61 countries attended the conference. In her keynote address, Minister of Water and Sanitation Nomvula Mokonyane said the economic and social arguments are stronger than ever for a huge injection of investment into safe sanitation globally, “but perhaps the strongest driver is the quest to expand the frontiers of dignity”.

The experiences of various countries, including South Africa and India, served as important case studies not only when the result was a positive one, but also for the insights gained from the various interventions that were not successful.

It was also clear that many countries have plans to meet the Sustainable Development Goals (SDG) targets well before the 2030 timeframe set for global universal sustainable access.

The progress reports presented at the FSM4 conference by the secretaries of various national and State ministries indicate a rate of progress that is very encouraging. South Africa’s own trajectory indicates achievement of the SDG target also before 2030.

South Africa featured prominently at FSM4: through the national Ministry’s efforts on the policy and the roll-out of the Bucket Eradication Campaign; the WRC, led by Jay Bhagwan and the sanitation team, with its globally leading work on sanitation innovations; and the City of eThekwini, in partnership with the University of KwaZulu-Natal, as one of the world’s leading cities in sanitation provision on the ground.

India’s target in the context of the Swachh Bharat, or the ‘Clean India’ campaign, is to end open defecation and achieve universal access to improved sanitation by October 2, 2019, which marks the 150th birthday of Mahatma Ghandi.

The presentations and workshops ranged from smarter business models for removal of faecal sludge to cutting-edge technologies for faecal waste beneficiation. The latter ranged from the classic solutions of fertiliser production to biogas harvesting, as well as biofuels production – all of which bore out the theme ‘waste to health’ – a slogan that has been adopted in many environments already.

The WRC states that it was also gratifying to get global acknowledgement for the leading work that is happening in Africa, both in the domain of creating new solutions as well as being the test-bed of preference for many of the new technology platforms and business models.

“The road ahead is daunting and exciting,” says the WRC, as it explores the pathway to accelerate access to safe sanitation and greater health security for all of the world’s people. However, the WRC is approaching it, “in a manner that is catalytic for waste beneficiation and resource recovery, and that may turn the blight of poor sanitation of the past into a vibrant pillar of development tomorrow”.