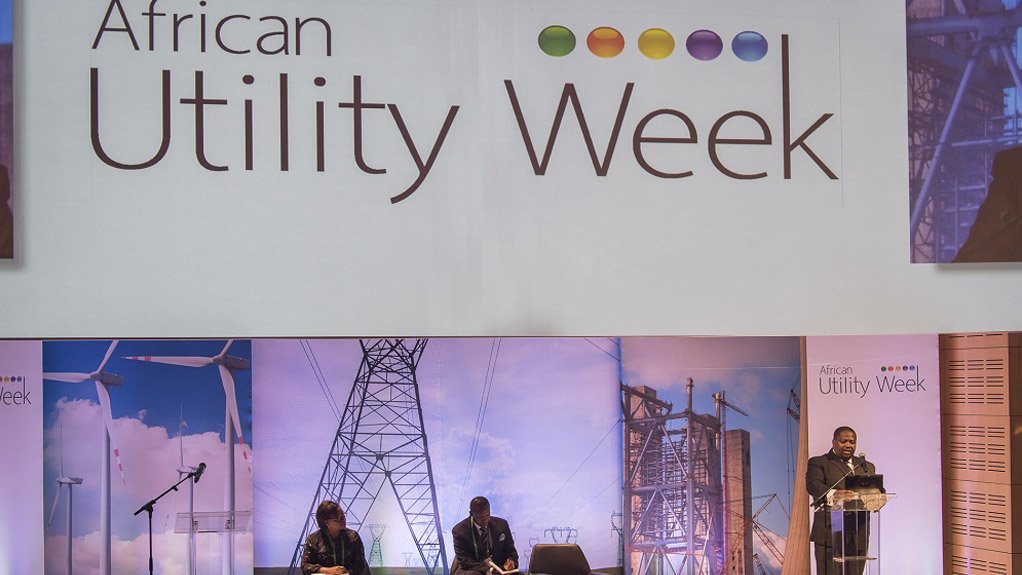 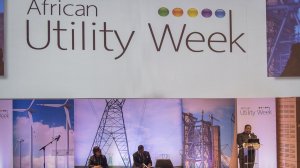 ENERGY EVENT The potential for hydropower in Africa is staggering

Hydropower plays a key role in all of the African Development Bank’s (AfDB’s) High Five priority areas that are intended to support the continent’s achievement of the United Nation’s Sustainable Development Goals.

This is according to AfDB power systems development director Batchi Baldeh, who took part in a live discussion presented by the Africa Energy Forum on ‘Overcoming Development and Environmental challenges to unlock Hydropower’s Potential in Africa’, which together with African Utility Week & POWERGEN Africa, forms part of the current Digital Energy Festival for Africa.

As a key resource across Africa, providing the vast majority of electricity generation in countries such as Ethiopia, Malawi, Mozambique, Namibia and Zambia, hydropower is also a complex resource to implement with barriers to be overcome including a comparatively lengthy development process, environmental factors and a lack of development capital.

“AfDB is Africa’s bank and we offer various financial instruments across the project cycle for both private sector and public sector operations. Our strategic framework for power is based on the High Five, which are to light up and power Africa; feed Africa; industrialise Africa; integrate Africa; and improve the living conditions of Africans. Hydropower plays a key role in all of those High Fives.” Hydropower Potential “When talking about the potential for hydropower for Africa, the numbers are just staggering,” said power project development company Themis Energy director Malik Faraoun.

The company is focused exclusivelyon developing hydropower projects in sub-Saharan Africa with a portfolio comprising around 539 MW worth of projects, including in Côte d’Ivoire, Togo, Madagascar and Cameroon.

“On the one hand, 90% of hydro potential remains untapped in Africa. On the other hand, there are 600-million people who do not have access to electricity. So how do we reconcile those two?” asked Faraoun.

He stated that there were certainly some barriers that were manmade, such as dealing with regulations, and others that were made by nature. But increasingly, Africa was seeing other types of barriers related to the environment and social issues that posed challenges to hydropower.

Environmental Footprint With regards to barriers when it came to the bankability of hydropower projects, Baldeh said an important aspect of the project preparation, apart from getting feasibility studies and project development finance in place, was the power purchase agreement.

“Once you produce power, you have to make sure it gets to anchor offtakers who are credible and able to pay their bills. “The main risk for hydropower projects is the environmental footprint, because the dam could be several kilometres long, storing millions of cubic litres of water, so the impact could be on thousands of people across huge areas that must be compensated.”

Faraoun said that hydropower projects were unique compared to other technologies.

“Typically hydropower projects require a long lead time before you are able to construct. The reason is that there are just too many uncertainties related to hydrology, which ultimately impact the duration of power, the revenues, the geology and also the environmental and social aspects.”

He added that there was a lot of work required to be done upstream to have a bankable project by reducing some of these uncertainties.

“We as developers therefore require a more predictable framework for implementing the project, meaning that the interaction with the host government needs to be positive and that some of the uncertainties have to be addressed at the beginning,” said Faraoun.

He added that, depending on the topography of a region, the environmental and social impact on a local community would vary. In West Africa, where the topography was flatter, the size of the reservoirs were bigger. That meant that the population around the reservoir would be impacted. It also meant that there could be an impact on the environment and the biodiversity.

“For us as developers, these issues need to be at the forefront of the design of the project. That is why we try to tackle them as early as possible in the project stage.” Importance of Regional Trading Responding to an audience question on whether any specific countries in Africa were particularly supportive of hydropower projects, Baldeh stated: “What is important is that a country and regional economic community and power pool have a risk-cost masterplan that makes sense, taking into account the ideal generation mix, looking at how technologies are changing and disrupting the power value chain.

“Here I have in mind solar and wind, which are intermittent but not dispatchable. Power trading across regions is also extremely important.”

The Themis Energy director emphasised that some parts of Africa were different when it came to hydropower potential. Every hydropower project was unique, no project was similar.

“We say 90% is not tapped into but with some of the sites you have viability issues depending on topography, geology and the environmental impact that projects may entail,” noted Faraoun.

The 200 MW Sahofika project in Madagascar is one of the biggest projects in the company’s portfolio and “this is the largest, single private sector investment in the country”.

Faraoun said the enormous but untapped potential of the Democratic Republic of Congo’s 3 GW Inga hydropower project called for more collaboration. This was because when it came to projects that were bigger than 100 MW, 200 MW and above, it was important that there was a pool of investors, financiers and institutions that were able to collaborate for the project to be successful.

“We always try to partner with the best suited institutions.”

Climate Change The discussion also focused on the effect of climate change and resultant droughts, particularly in East Africa, on the continent’s water resources and the bankability of hydropower projects.

“It is in the detail of the risk allocation and the project structuring,” said Baldeh. In East Africa there was hydropower and a lot of geothermal, which was also dispatchable, and renewables. So there was a broad mix there, Baldeh mentioned. However, many countries were trying to have their own energy security resulting in overcapacity in some countries or clusters of countries, and deficits in others, he lamented.

He stated that it would make a lot of sense to look at this more closely with the company facilitating mutually beneficial electricity trade as the country and region transitioned more quickly to greener growth. These work streams were being looked at by the bank and other development partners.