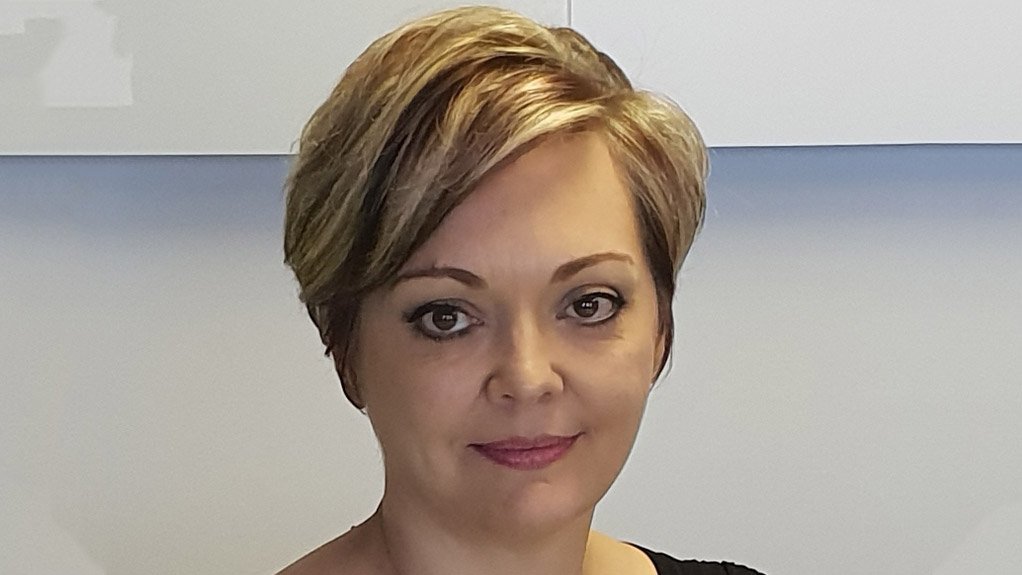 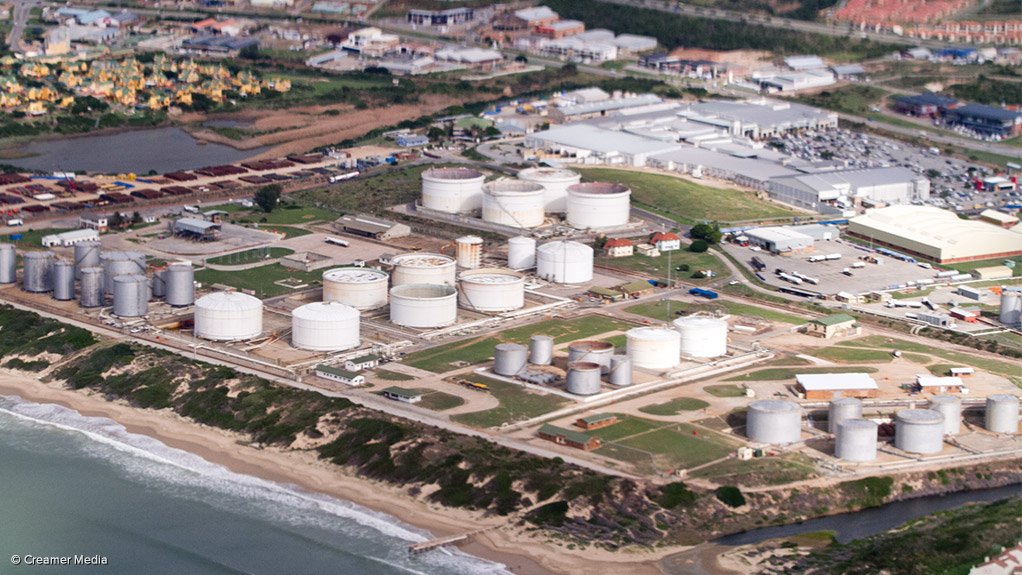 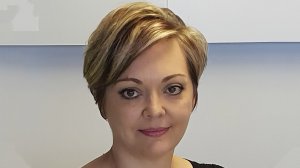 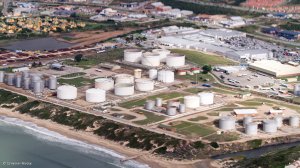 There is huge demand for electricity in Africa, with about 600-million people on the continent who have no access to electricity.

There has been a huge migration to urban areas in Africa, as people are looking for jobs and access to, for example, running water and electricity, says information technology (IT), consulting and business process services supplier Wipro Limited business development Africa head Marleze van Loggerenberg.

African cities cannot keep up with the rapid rate at which unstructured growth is occurring and, hence, electricity demand is growing, which Van Loggerenberg says is also the case in South Africa.

With a median age of 25 for the general African population, there is a generation that has a different outlook, she adds.

“This generation is demanding good service delivery, and is placing new demands on our traditional utilities. The next generation wants to choose where they buy their energy from and they are leaning towards renewable forms of energy. Africa needs to embrace all the forms of renewable energy to reduce our carbon footprint and increase access to electricity. By using smart or multidirectional grids, we can easily use the power generated by independent power producers, or ‘prosumers’. By bringing them into the grid, we can start looking at the power produced in countries from a holistic perspective.”

Van Loggerenberg would like to see more debates on electricity at the 2019 Power & Electricity World Africa conference, set to take place later this month in Johannesburg.

“We need to have debates in industry and among government leaders on how we, as an African continent, are dealing with the current power challenge and discuss the best ways of moving forward. Africa might not have the same population numbers, such as China or India, but we are still not able to look after our citizens.”

African utility leaders and industry experts need to look at it from citizens’ point of view and not be influenced by their own agendas, she adds.

There is a need to embrace other forms of power, such as solar, thermal and liquefied natural gas (LNG), amid the power challenges Africa is facing, notes Van Loggerenberg.

Major new natural gas discoveries in Africa are leading to the development of a greatly expanded industry.LNG has become the favourite among fossil fuels because burning natural gas is cleaner than oil and emits half as much carbon dioxide as coal combustion.

Van Loggerenberg states that LNG is part of the draft Integrated Resource Plan 2018 and it is envisioned that it will become the platform for gas in South Africa, with LNG also making “huge strides” accross the rest of Africa.

However, setting up new exploration sites and production plants has proven difficult and costly, with new challenges. These plants are greenfield sites, as they do not have legacy systems to rely on. Partnering with IT outsourcing companies, such as Wipro Limited, is a good option as the plants can leverage the skills of these companies to implement and maintain their information and communication technologies infrastructure, subsequently enabling them to focus on their core business.

Oil and gas exploration and production companies can take advantage of IT outsourcing companies to ensure the smooth running of the operation without having to worry about employing in-house IT managers and software to manage and maintain their infrastructure.

Further, LNG requires economies of scale, with Van Loggerenberg commenting that plants are not cost effective and that a large supply of LNG is required for electricity generation. “If you can apply it to several applications in the country – not only gas to power, but also gas-to-vehicle power – then it becomes more cost effective.”

She adds that, with gas finds in Tanzania and multinational integrated oil and gas company Total’s recent gas discovery in South Africa, “Africa is ripe enough to use LNG”. “It is just a question of how we bring it in and how we harness it effectively.”

Extremely passionate about Africa’s prospects, Van Loggerenberg believes that Africa is uniquely positioned to become an LNG supplier to the world and that LNG is one of the renewables that can make a “huge difference” on a global scale, especially in terms of climate change.

“We have always been rich in natural resources and here is a chance where we can harness something new. We have the ability to think differently and leap frog technologies that are already in the West. If we manage it properly, we can also contribute to society, as it is a much cleaner form of power and energy,” Van Loggerenberg concludes.