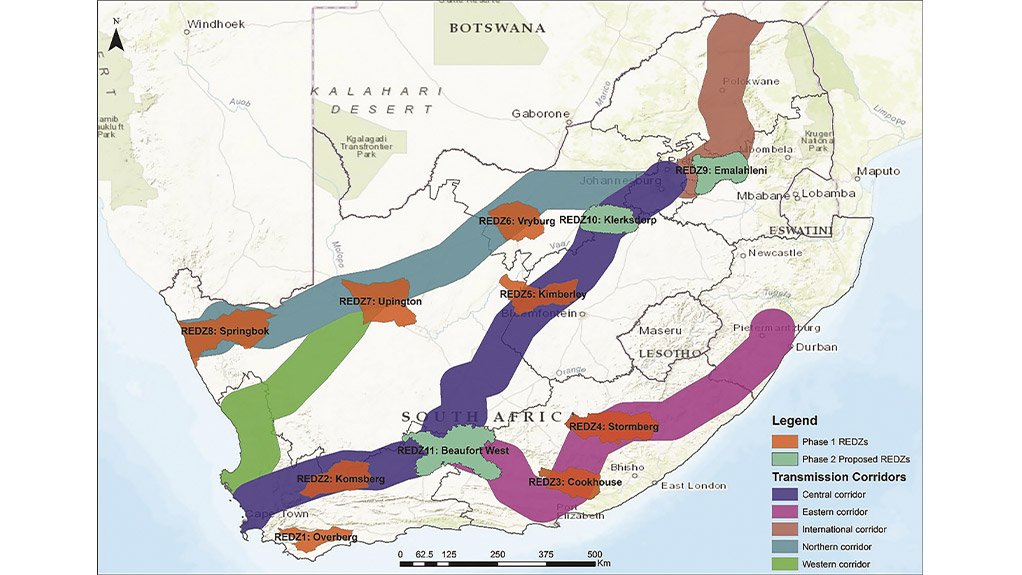 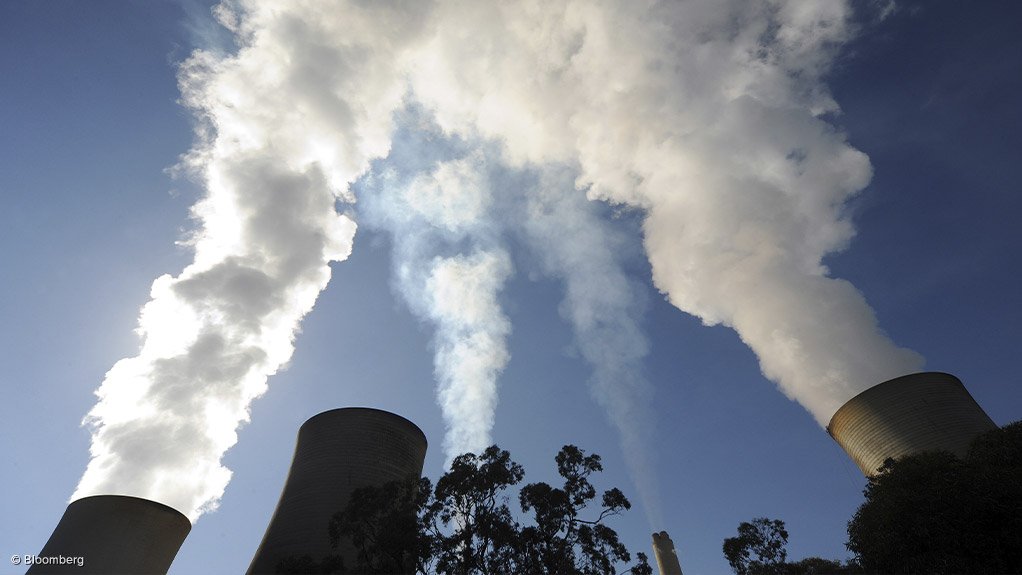 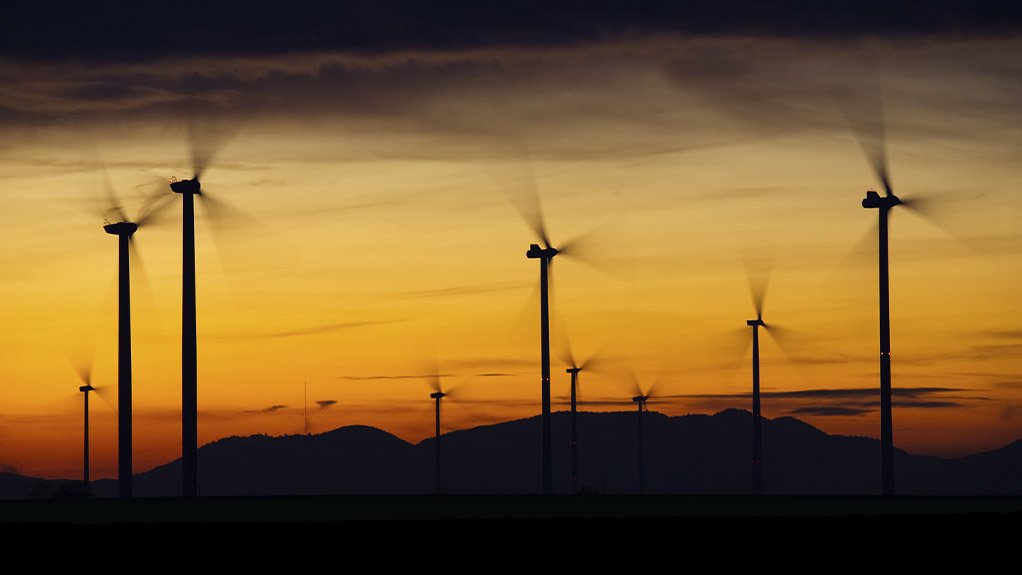 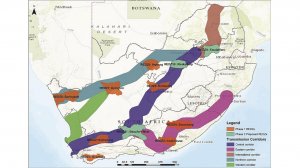 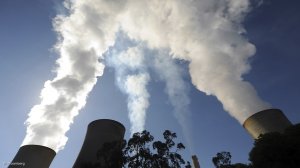 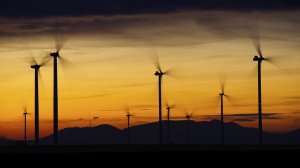 The renewable energy development zones support the responsible implementation of the Integrated Resource Plan (IRP 2019) that was gazetted by Mineral Resources and Energy Minister Gwede Mantashe in October.

Renewable energy projects that could be developed in these new renewable energy development zones have the potential to make significant contributions to mine rehabilitation and to support a just energy transition in the specified areas including where 12 GW of existing coal power stations are planned to be decommissioned by 2030.

The IRP 2019 has identified the requirement for at least an additional 14.4 GW of wind and 6 GW of solar PV by 2030 among a range of other new-build capacity including coal, gas, imported hydro and storage.

There is a distinct need for rehabilitating areas where existing coal power stations are expected to decommission and possibly repurposing these areas for a range of diverse economic activities including renewable energy deployment which can be fast-tracked if within the new renewable energy development zones.

The outcomes of the second phase of the Strategic Environmental Assessment for wind and solar PV energy in South Africa were presented to stakeholders at the Council for Scientific and Industrial Research (CSIR), in Pretoria, in September. This study was commissioned by the Department of Environment, Forestry and Fisheries.

The two new renewable energy development zones for PV are in the eMalahleni and Klerksdorp areas, and the third one, which focuses on wind energy, is located to the east of Beaufort West.

During the event, CSIR environmental scientist Abulele Adams conveyed that one of the main aims of the Phase 2 Strategic Environmental Assessment was to identify previously mined areas close to Gauteng, where the highest demand for energy is, to incentivise large-scale solar PV projects in this area.

“In this way, the new renewable energy projects can contribute towards the rehabilitation of previously mined areas, support job creation in the areas, especially where there may be a decline in mining, and potentially make use of existing infrastructure, such as the electricity grid and roads from previous mining activities,” she explained.

She further emphasised that it is important to plan renewable energy development in these previously mined areas to ensure that renewables play a role in the just transition to a low-carbon economy.

The identification of the new renewable energy development zones involved positive mapping – also known as “pull factors” – which included factors such as the abundance of the existing wind and solar PV energy resources, access to the power corridors, and other technical criteria required for renewable energy facilities.

This was followed by negative mapping – also known as “push factors” – which involved taking into account environmental features and areas that are sensitive to the placement of large-scale wind and solar PV facilities for instance.

Thereafter, an industry prioritisation exercise was conducted to ensure that the proposed areas are aligned with areas that the renewable energy sector identified as priorities for future projects.

“Such applications must be considered on a project-by-project basis,” he explained.

He added that the renewable energy development zones are also aligned with the powerline corridors that were identified in the Electricity Grid Infrastructure Strategic Environmental Assessment completed in 2016 and gazetted as powerline corridors in February last year.

In this way, the combination of the renewable energy development zones and power corridors provides strategic guidance to State-owned power utility Eskom on where to prioritise investment in grid infrastructure.

The objective of the Strategic Environmental Assessment is to identify areas in the country that are best suited for wind and solar PV energy projects, based on a holistic assessment of technical, strategic planning, environmental and socioeconomic criteria.