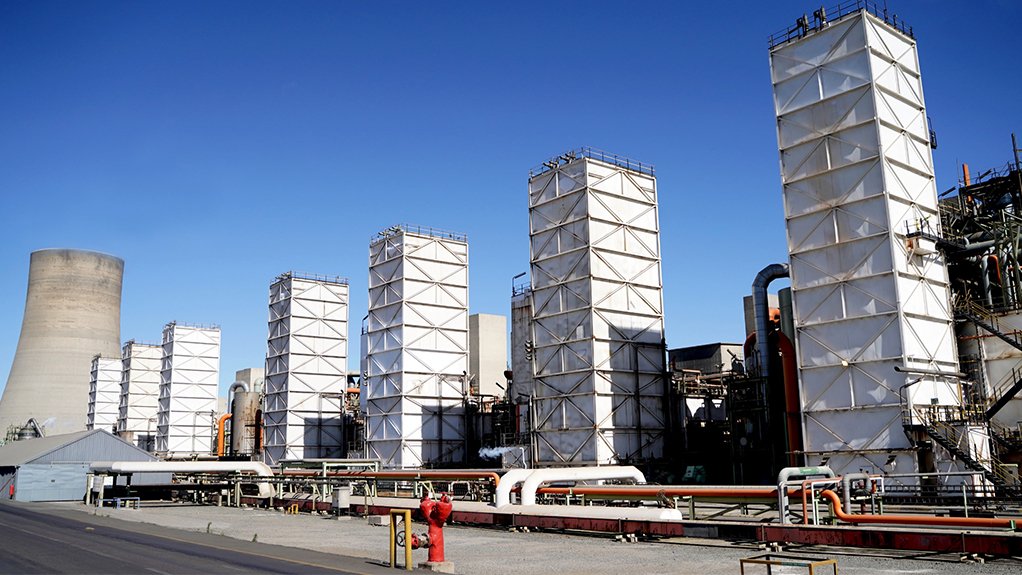 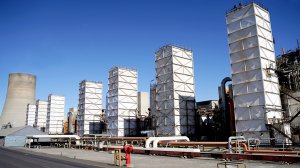 The plan to acquire the ASUs was first announced on July 29 last year, subject to approvals. Engineering News previously reported in May that the Competition Commission had recommended that the Competition Tribunal approve the acquisitions with public interest conditions attached, thereby enabling the deal to go ahead.

In a statement issued in May, the commission said the proposed transaction was “unlikely to result in a substantial prevention or lessening of competition in any relevant markets”.

The initial investment amounts to about R8-billion and comprises 16 ASUs that will now be operated by Air Liquide Large Industries South Africa Air. It is the largest oxygen production site globally, boasting a total installed capacity of 42 000 t/d.

The company will carry out a plan to reduce its carbon dioxide (CO2) emissions by between 30% and 40% within the next ten years. As part of the operation, Air Liquide has added more than 220 employees to its ranks who will continue to operate the ASUs. These employees join the existing Air Liquide team in Secunda, where the company has been operating a seventeenth ASU for Sasol since 2018 with a total production capacity of 5 000 t/d.

Air Liquide will bring to the site its global expertise in implementing highly mastered operational practices, state-of-the-art technologies, modernisation investments and digital capabilities to optimise the operation of the ASUs and their energy consumption.

Additionally, Air Liquide and Sasol have launched a request for proposal (RFP) to pursue the supply of 600 MW of renewable energy to the operations in Secunda by 2025. This RFP is part of the joint commitment to pursue procurement of a total of up to 900 MW of renewables by 2030. The implementation of all these solutions will allow Air Liquide to reduce the CO2 emissions linked to oxygen production in line with its climate commitments.