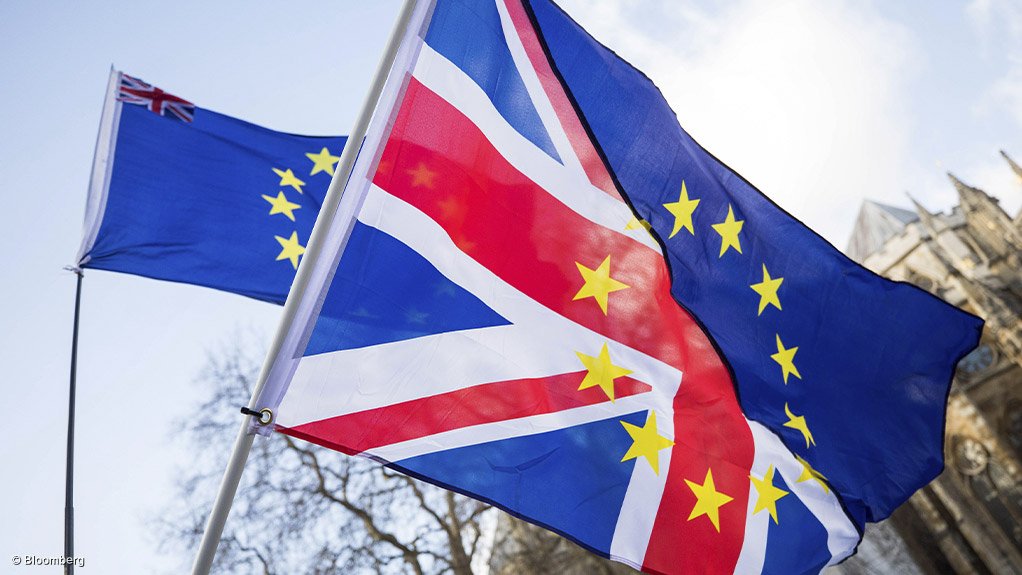 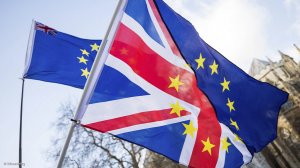 Photo by Bloomberg
GLOBAL ANXIETIES Uncertainty in the global economy – caused by events such as Brexit – is enabling Europe to establish new trade relationships worldwide, particularly in Africa

“When we started the Italy–South Africa summit six years ago, everyone wanted to go to South Africa, analyse it and discover the numerous business opportunities in the country. Unfortunately, the previous President and current economic situation have damaged the economic reputation of South Africa.”

However, the event – which now involves participants and speakers from other European countries, such as France and Germany, could assist in conveying the message to Europe that South Africa is “alive and kicking”, he enthuses.

The event – to be held in Johannesburg from October 28 to 30 – will also include delegates from the Southern African Development Community (SADC).

“With the world changing drastically in terms of trading relationships and dynamics, Europe should have a more independent and important role in geopolitics and economics in Africa. The SADC region, in my opinion, should be at the top of Europe’s strategic list of priorities to focus on,” Borzatta states.

He also highlights that, while South Africa is regarded as a key and strategic economy, other countries in the SADC region, such as Zimbabwe, are starting to develop and become more stable after years of underdevelopment.

Despite the state of the South African economy, Borzatta maintains that there are positive geopolitical, social and economic trends playing out in South Africa and the SADC that can influence the business relationship between the SADC and Europe.

He adds that a significantly high proportion of young people in South Africa, and the country’s position as an economic leader in the SADC region, can provide further opportunities for European companies to expand into the region.

However, the reorganising of State-owned power utility Eskom is causing uncertainty regarding potential investments in infrastructure projects in South Africa.

He reiterates that stable electrical infrastructure is vital to support any infrastructure development, and that any further uncertainty could delay interest from European investors in South Africa.

Meanwhile, five plenary sessions will be held on October 29 at the Southern Africa– Europe CEO Dialogue. The topics include global macro-dynamics; the view of CEOs on African business; energy, connectivity and sustainability; new technologies for the future and skills for development; and the regionalisation of businesses and value chains. A gala dinner will also be held in the evening.

Side events and vertical activities, such as cultural events, in collaboration with event partners, will take place on October 30.

“These side events are considered a part of and carry the logo of the summit, but will remain independent events with their own participants. Some of these events will include topics on three-dimensional manufacturing and the agroprocessing industry, with other topics to be confirmed,” Borzatta concludes.